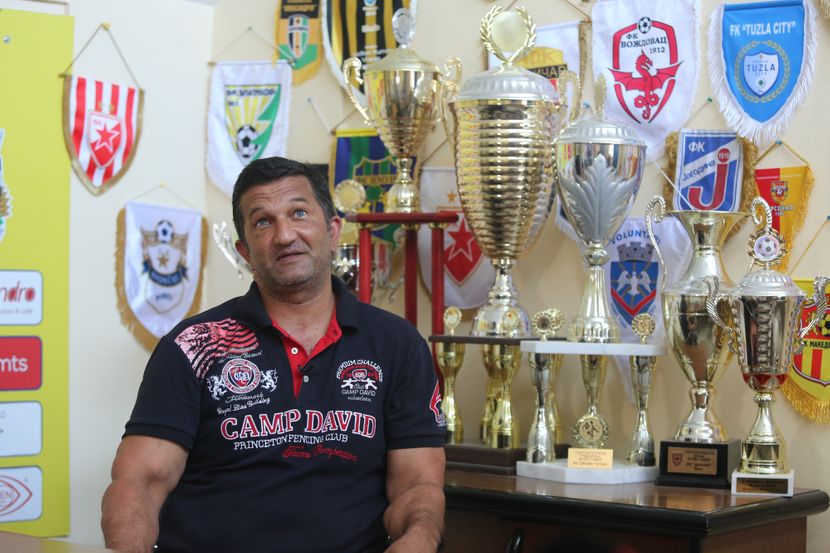 - If there was YouTube in my time, all the goals I scored would have lasted for hours - says the legendary Dejan Osmanovic who is still sorry that he did not play for Partizan from Belgrade. Where is Dejan Osmanovic и and what does he do? That is what football fans are wondering in the period 1990-2000 when Kalea was really recognizable on the football fields in the then Yugoslavia, Serbia and Montenegro only when he entered his fifth decade of life. The popular Kalea now lives in Vranje in the premises of his home club Dinamo from Vranje with a specially made mural in the premises of the club. The information that he has scored a triple-digit number of goals in the domestic championship, and he did not play for either Red Star or Partizan, whose jersey he dreamed of since he was little, testifies to what kind of legend he is.

From the debut for FC Hajduk from Bela Kula in the championship in 1996 when he scored a goal against Partizan (1:2), until 2008 when he beat Radisa Ilic for defeating Banat against OFK Belgrade (4:2), Osmanovic scored a total 101 goals and wrote his name in eternity. He speaks with nostalgia about the time when he "burned and burned" on the football fields. He talked about the beauty of this game but also the bitterness of the nationalist insults towards him on the football fields. That motivated him to "tear" the opponents' nets even more. It happened to C. Zvezda's stoppers to beg him to "brake" a little because they were followed by scouts from foreign teams. Behind him are adventures in Spain and Brazil and for his southern temperament. Kalea in his time earned 1000 marks as a bonus for each goal scored. But he did not think much about it to earn money, so it happened that after the end of his football career he drove a van transporting passengers on the route Vranje - Germany and now he regrets that he did not know how to better preserve what he gained. From his unfulfilled wishes, he did not play for the national team and for FC Partizan from Belgrade. - I am currently unemployed. I am normally in football, I come here to Dinamo when I have time to help. - Otherwise, here in Vranje, as a family tradition, everyone remained to have their own nickname. I inherited mine from my father. My father was also a football player. I knew I would play football my whole life. Of the football names, I respect Vucicevic Savicevic,, Piksi, Mijatovic . They were big stars. 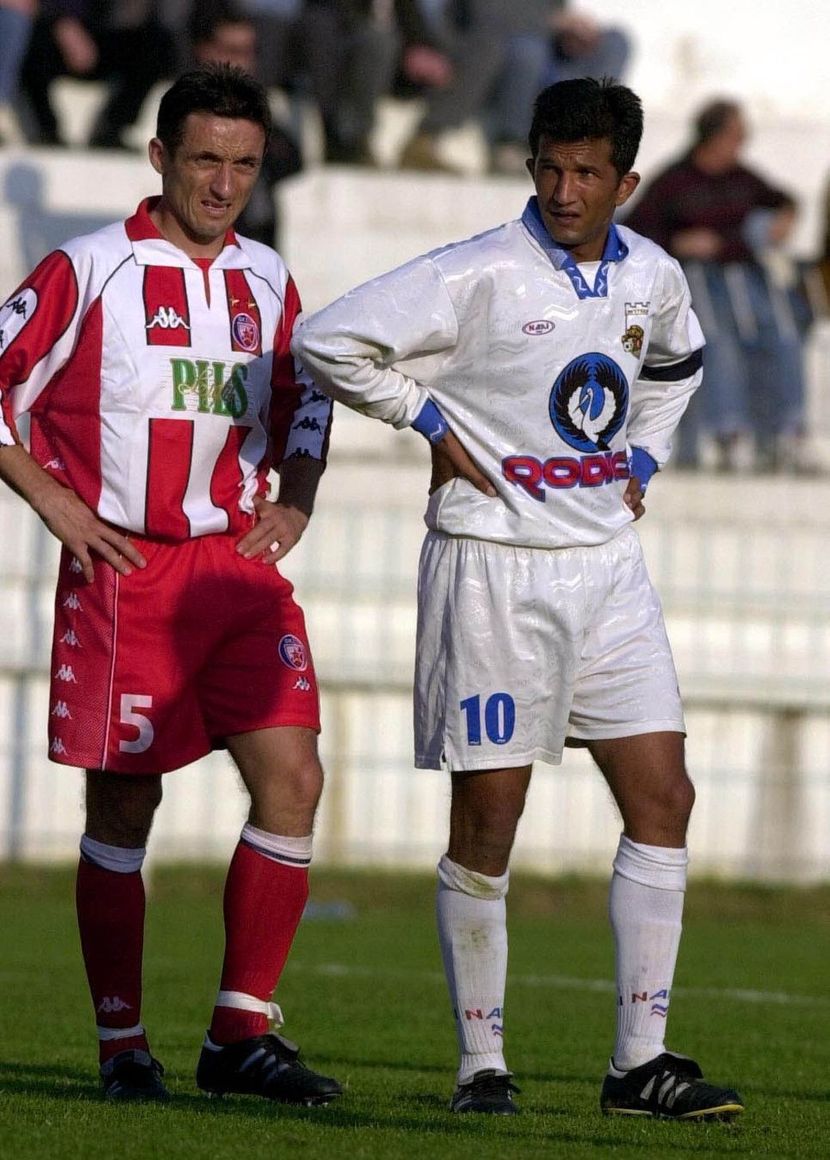 We have 419 visitors watching ROMATIMES.NEWS