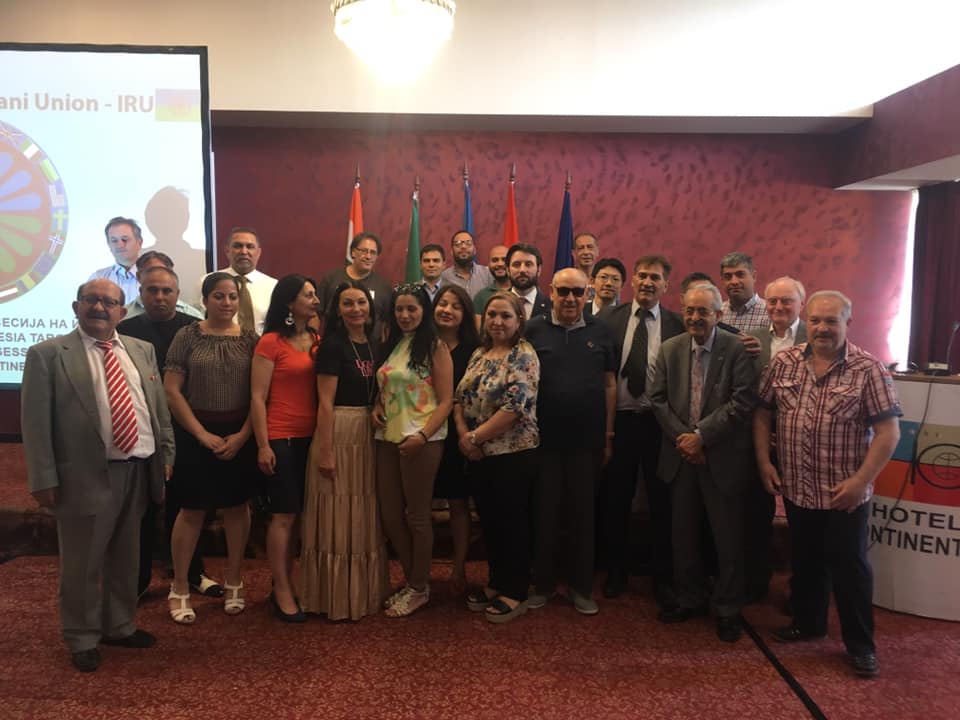 In the presence of 51 delegates from 23 countries, the 5th Parliamentary session of IRU took place this weekend in Skopje.

His welcoming speeches and addresses were beside the President of the IRU, Zoran Dimov, and Mr
Robert Alagjozovski Representative of the Government of the Republic of Macedonia - Nation. coordinate. for once. of culture and intercourse. cooperation, NO Mr. Christian Timonie - Ambassador of R. France in R.Neverern Macedonia, Zeljko Shine - Mag. in Law and Introduction with the topic: "Initiative for Establishing an Independent Body" Contact Point "with Ombdusman, Kristi Mihalache - OSCE / ODIHIR, Natasha Amdiu - European Development Agency - Human Rights Expert, Lilliana Popovska - President of DOM,

The topics were: Publicity Hiring - Topic: "Rule of Law and Status of the Roma Community, Third Scientific Symposium on the Holocaust - Theme:" The Roma Holocaust - The Horror and Truth about the Roma Ghettos ", First Scientific Symposium - Theme:" Genesis, Language, History and Religion, the Roma Business Forum and the socio - economic situation of the Roma in the world.
At the end of this two-day meeting, many important decisions were taken on the future and progress of the Roma movement in the world, and one of them is an initiative for the International Roma Commissar whose seat will be in Strasbourg and Geneva. 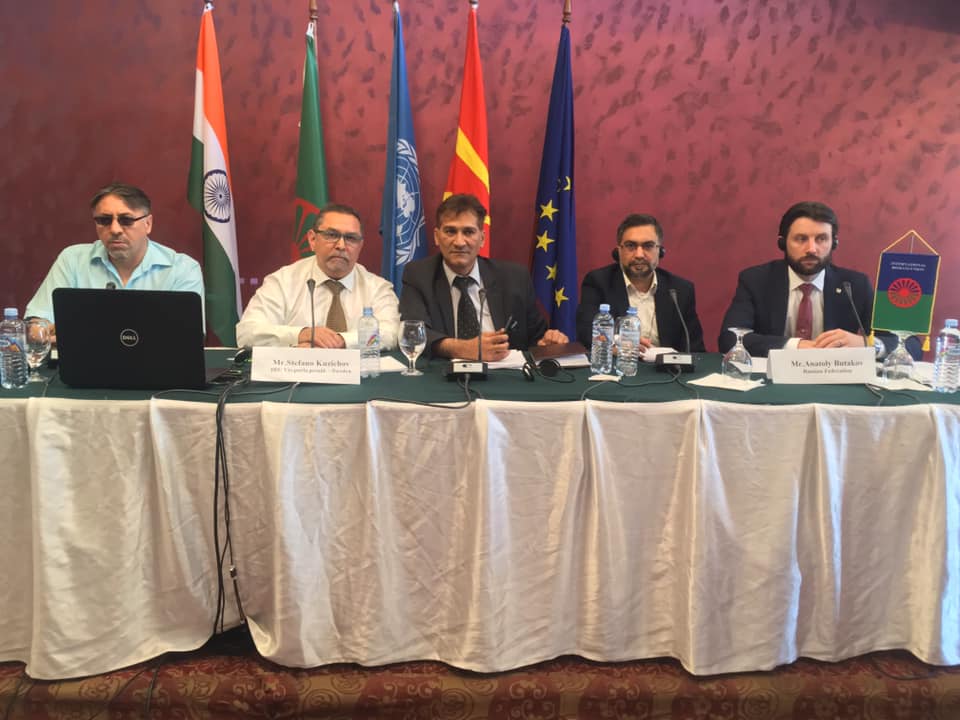 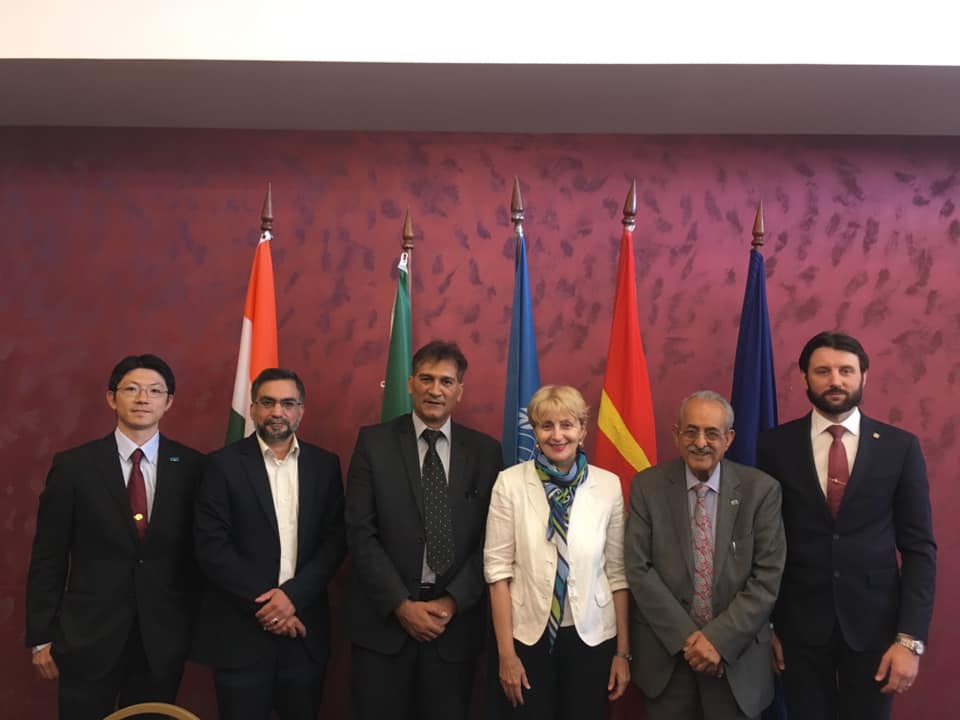 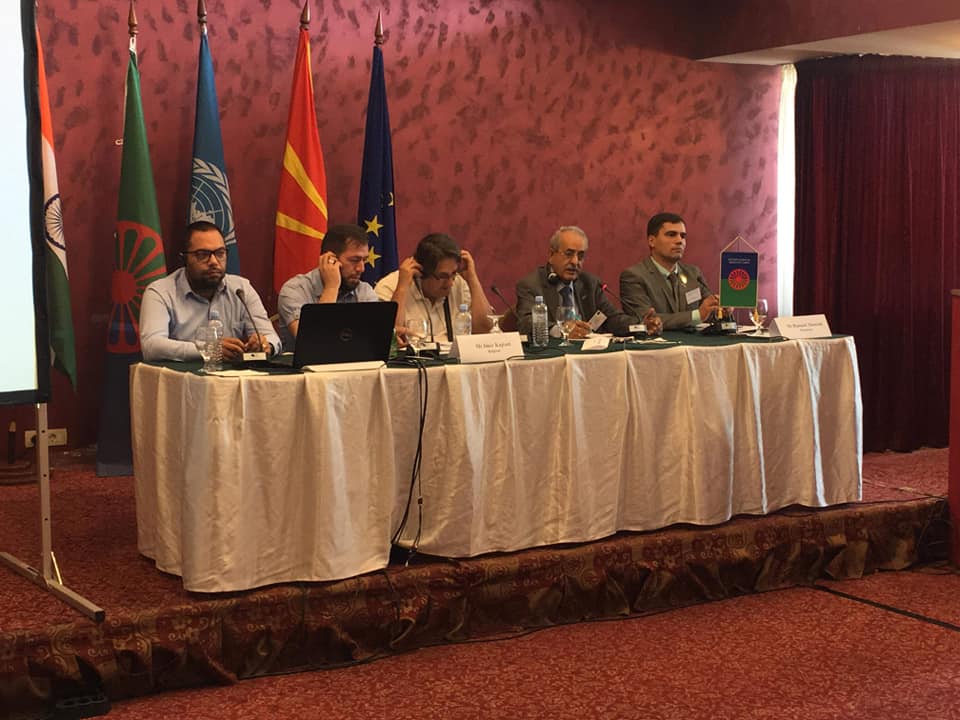 We have 46 visitors watching ROMATIMES.NEWS