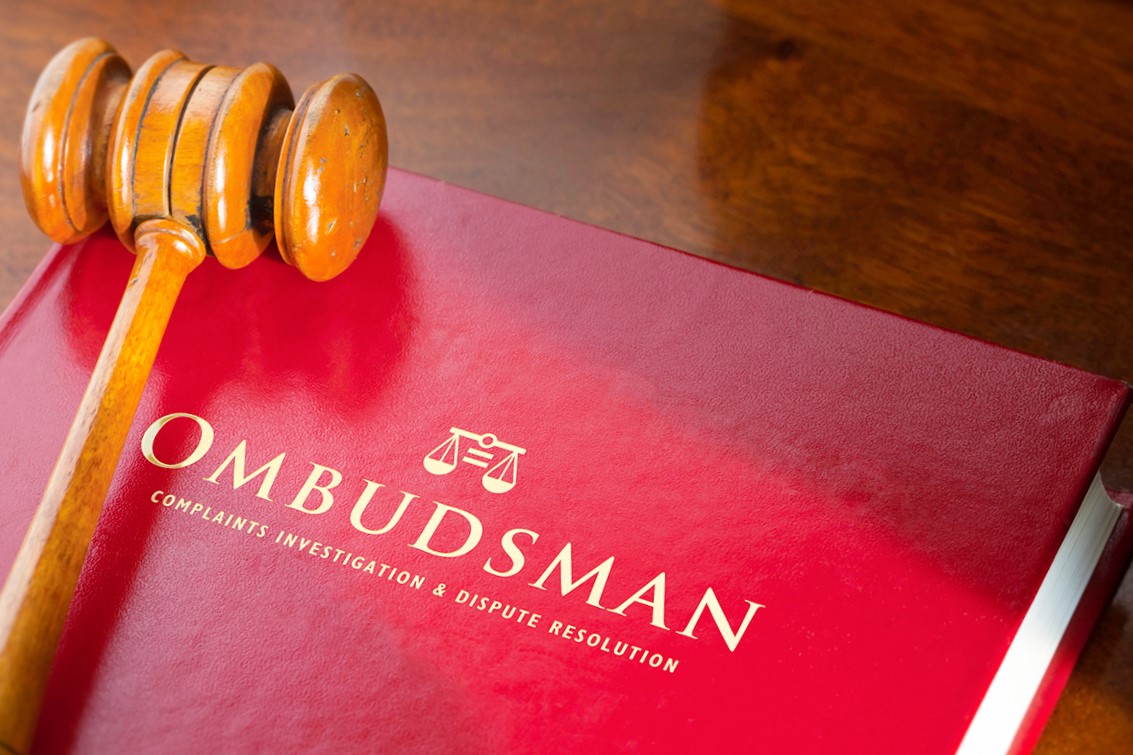 One of the main segments of the 11th IRU Congress, which will be held in Skopje from March 26-29, will be the topic of "Romano Obdussman."

Following the IRU parliamentary session in June 2019, when the Romano Ombudsman - Contact Point was also promoted, which received unreserved support from all relevant international institutions, the next step was to strengthen and start functioning.

In this context, the first step has already been taken, where the Office of the Roma Ombudsman has been promoted, in which the International Roma Union - IRU, besides the status of ECOSOC, will now operate within the United Nations Office in Geneva - Switzerland. Such a decision was made in late November 2019.

The next IRU Congress is one step ahead! During this discussion, the new strategy and work plan of this office will be presented. At the same time the structural scheme of operation will be presented. According to the activities so far, the Romano Ombudsman, in addition to the post of Jeff, will also be provoked by his two Romano Ombudsman deputies.

Interestingly, the network of National Romano Ombudsmen - Contact Point will operate in parallel. That would translate to the fact that most of the countries where there is a Roma community will also have their own Romano Ombudsmen who will fully complete this network.

In this way the IRU demonstrates its commitment and concern to eliminate any form of discrimination and violation of fundamental human rights with an emphasis on the Roma community throughout Europe and the world.

All this will be complemented by the status, and code of conduct and work of both the main and national Romano ombudsmen.

We have 451 visitors watching ROMATIMES.NEWS