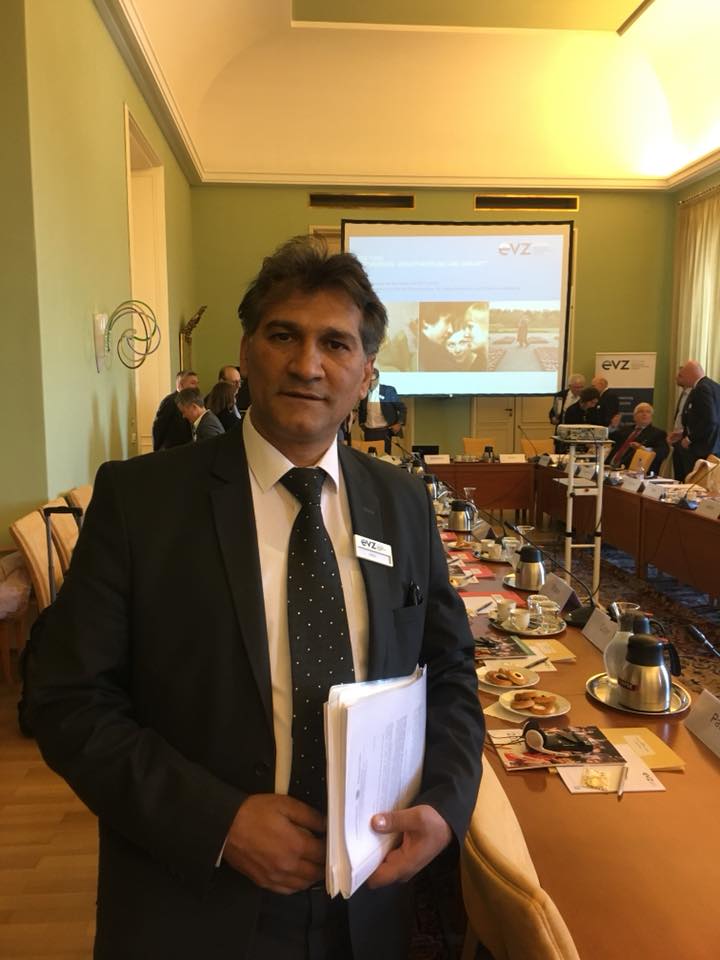 Some time ago, more precisely with the post on July 13 this year appeared on the social networks a text titled "What hurt the Roma" politicians "," experts "and" activists "? . As the blog titled "About the Roma Affairs" writes, the blog was intended to comment on the daily developments of the Roma community in the Republic of Northern Macedonia.

Strange and interesting! This inspired plagiarist blogger or a group of bloggers by Krste Petkov Misirkov (along with the overtly renamed titled "On Macedonian Matters"), found it appropriate to use this text to act "upliftingly" for all those "others" who are not in line with his or her concept of action.
Several people were appointed who "did not grow up" to give their opinion, attitude, etc.

Personally, as Zoran Dimov, I would not like to speak in someone else's name, but what is symptomatic is that in that context I was mentioned and even "labeled" normally - in a negative connotation and compared with metaphors I am a man who I quote "One of these is the notorious" Prime "of the Roma, and that is Zoran Dimov, who has done everything he could in the past to lose the TV and the factory today and nothing and nothing. But let's not forget, Miss of Roma beauty is always organized because that's the most important thing. "

Fellow blogger / s, I'll tell you one. I am Zoran Dimov publicly and with a name and surname before you. I am honest and open, not a coward who is behind some blogs without the name of the blogger or bloggers! "
But one thing is symptomatic. What is this exclusive right to publicly denounce me as a man, and as a family man and businessman, and an activist, without any evidence, fact, document, for everything "above?
Are you aware that in this way you are looking for the trouble of your neck and that there are also facts and evidence that you are initiating and making a serious offense that can easily come to court as well for such disqualifications, offend blackmails, insults and slander .

Today it is not at all difficult to find the author or the orderer of this offensive and uncovered text, for which you can have severe consequences.

If I had been the one I described in the above text on your part, so far in my over 28 years of activity, I would "go to a mess" any criminal charges or a punitive decision. The state is neither blind nor passive in order to take action if it is established in all these decades backwards if there was such a thing!

Are you doing the smartest of the others, or how I take this your writing is just, insulting, damaging and discrediting my personality, where you address the first person singular - with labeling and qualifications.

I will repeat this once again - you will face a judicial solution, because you are attacking lumpy, and cowardly hiding behind blogs or possibly ordered texts without facts and evidence.

And finally, to order one of you to take over the FB status: "If now I have nothing and I'm poor, I'll only eat bread and salt."
"But the poor minds therefore - eat shit!"

I promise - we will soon face justice! - In court!

We have 92 visitors watching ROMATIMES.NEWS