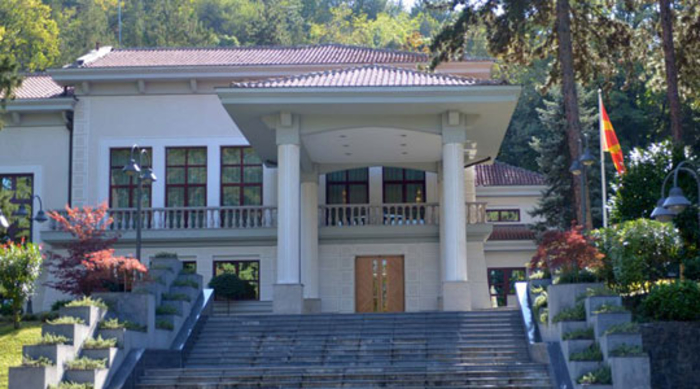 After the current developments regarding the possible candidacy proposed by the Romani bloc in the President Pendarovski's Cabinet, a front was immediately opened for making various discussions, comments and initiated polls, to "measure" the pulse who is the one who can take it function.

And see a miracle, in the "foreground" somehow appeared on the surface names that until yesterday "were sworn non-partisan and non-political colored young intellectuals working to raise the Roma issue at a higher level.

Names that filtered as a proposal were generally known names from the Roma NGO sector, which in some way promoted themselves as a "corrector" of the current and "worn out" Roma leaders, without any ambition to take their seats.
But suddenly, as if they felt the "climate" was time and that "now or never" is the moment to settle in those places.

The names that are now profiled are actually well-known "Some new nails" from Romalitico, Roma Versitas fused in Avaja!

And when we are in the nomination, one question - What is the work that does not have one child with exceptional capacity among these names - after my neutral and objective opinion - Denis Selman? What's this kid's praise? 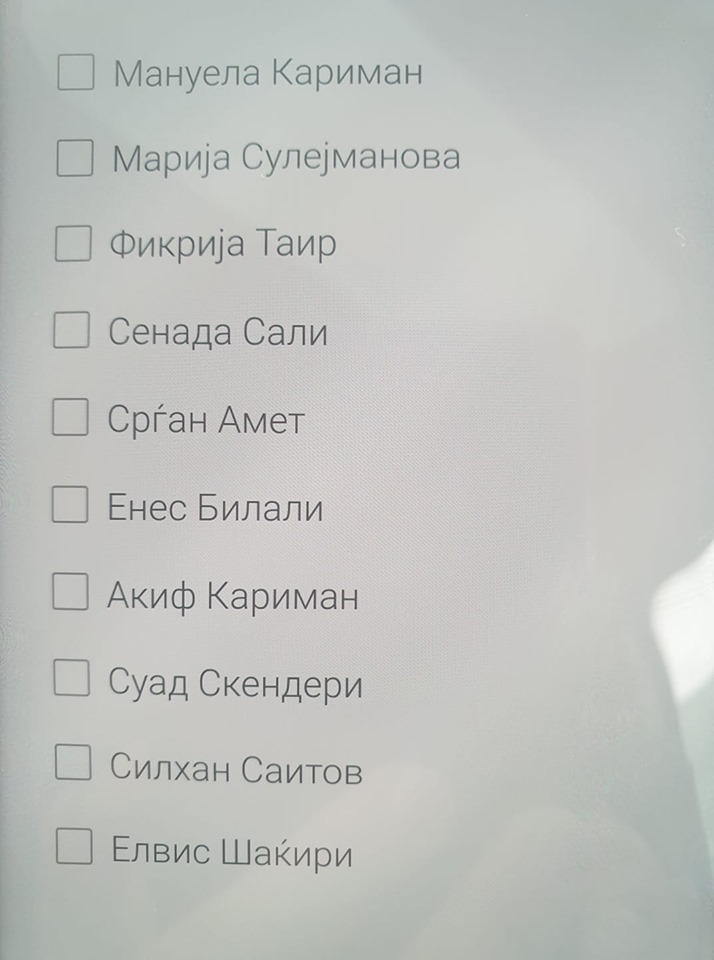