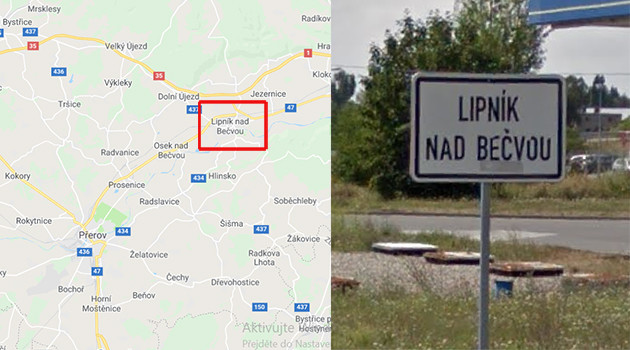 In Lipník nad Bečvou, Czech Republic a brutal assault was committed against three Romani children by an adult man and woman. The man is said to have punched the children in the chest and face, and eyewitnesses say he even kicked one child in the chest.

News server Romea.cz is waiting for the Police of the Czech Republic to respond to our requests for comment. The man and woman are said to have assaulted the children yesterday evening when they were playing in the park of the local chateau.

There were roughly five other minors at the scene, most of whom managed to escape before being attacked themselves.

According to eyewitnesses, the man is said to have grabbed one of the girls by her hair and shouted "You black whore!" at her.

Klára Bartošová, a relative of the assaulted boy, told news server Romea.cz that the man had attacked the children because, several days ago, his 16-year-old daughter had an argument with a Romani child. "Those were absolutely different children, though. He just came up and began beating any Romani child he could get his hands on," she said.

We have 76 visitors watching ROMATIMES.NEWS