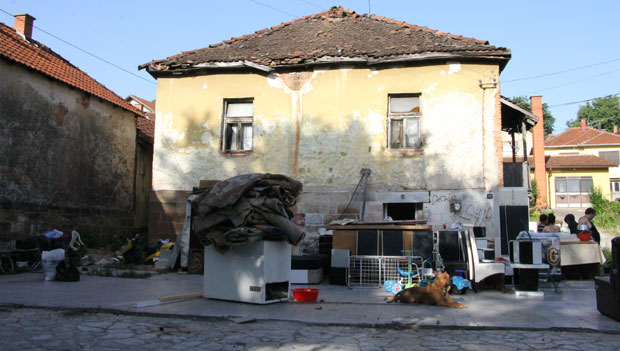 There are no more vulnerable Roma families in Gornji Milanovac, because that problem fell on the budget for the granted housing of the municipality - said Dejan Kovacevic, the first person, and was finalized with the handover of the keys to the renovated municipal building in Petra Bojovic where the nine-member family Zakirirovic, who will soon ten members will be accommodated.

Previously, for the other two such Roma families, the building was renovated in Ljubicka. The value of the adaptation of the two houses is 15,000 euros

These families moved from an abandoned, dilapidated building in the center of the city on the opposite side of the General Hospital, which is also owned by the municipality, and will soon be demolished, as it will be here to build a new Center building social work.

We have 200 visitors watching ROMATIMES.NEWS