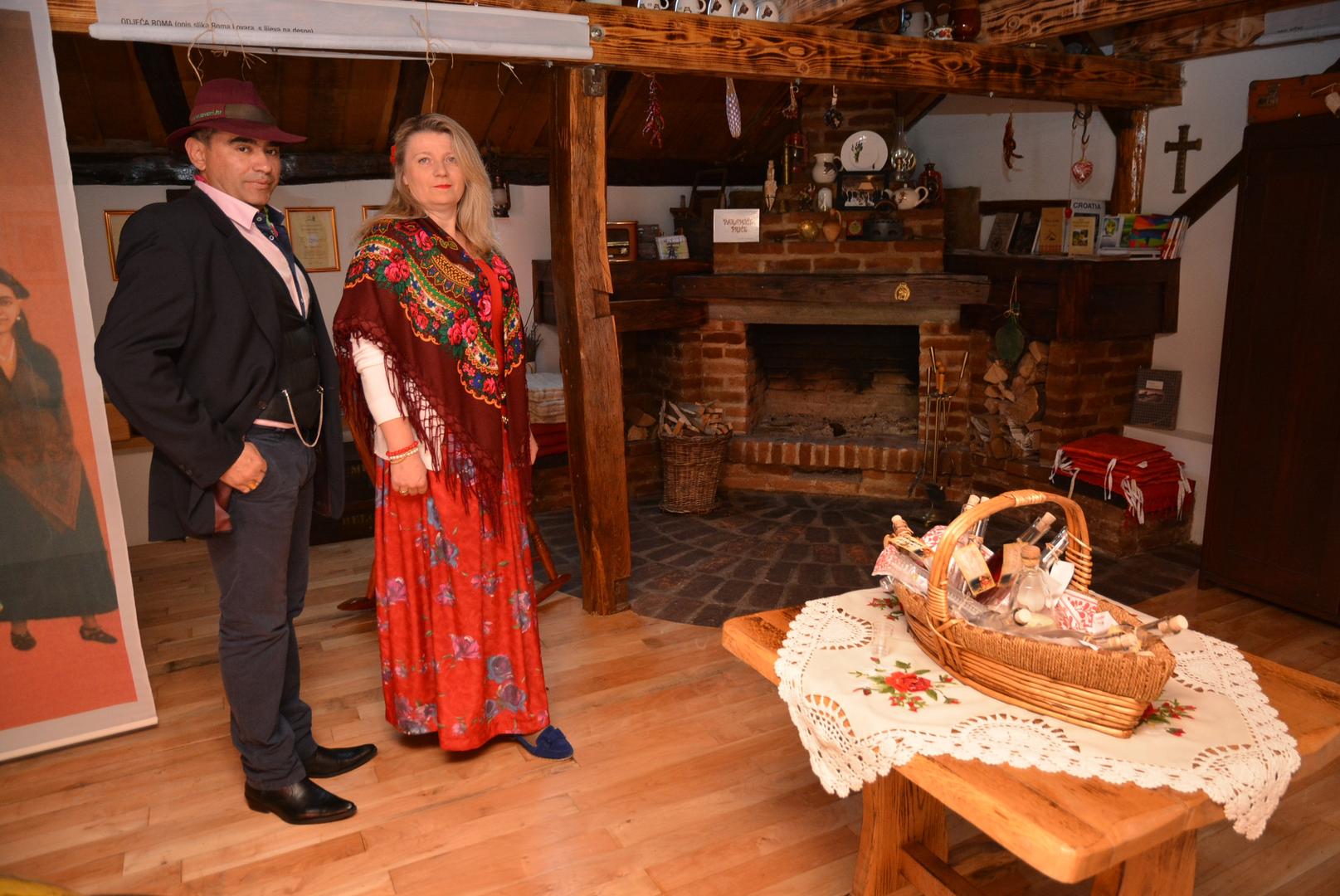 Goran Djurdjevic, president of the Association of Lovari from Maglenic and at the same time the founder of the Roma ethno village, says that he is pleased to present the Roma history and tradition of young people, for the reason that they find out that the Roma are not at all as they are presented to the public.

The author of the book "History and customs of the autochthonous Croatian Roma - Lovari" who says that he is the first declared Roma from the new history of Croatia with a college degree.

Otherwise he is a family man who is dedicated to the tradition and also known lavender grower.

As Djurdjevic says, even the pope knows Romani history and culture as well as their suffering, which, as he says, saves the part of the red color that he has on the Romani flag.

According to Đurđević, in the past the red color according to the Romani beliefs brought happiness as well as the rejection of charms and spells, but also witnessed the shedding of the Romani cow throughout history. He will be a guest of the Pope in the Vatican next year.

We have 702 visitors watching ROMATIMES.NEWS