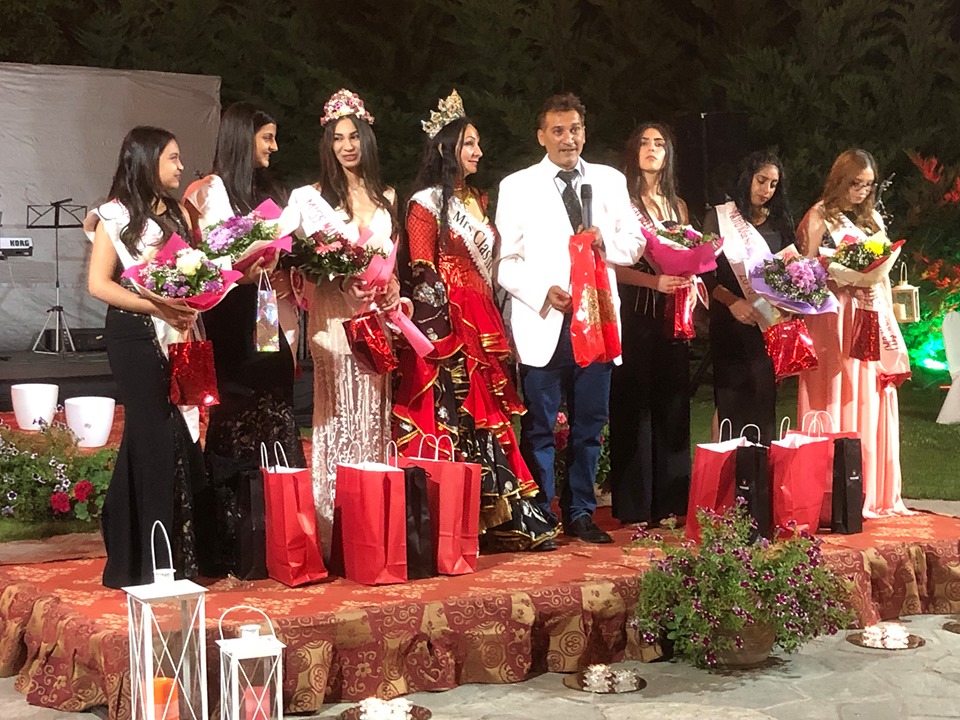 In the beautiful summer setting of the Hotel Continental in the weekend that has passed, traditionally for the 27th time SP BTR Productions was the organizer of the spectacle for Roma beauty.

In the beautiful and summer atmosphere, besides the beauty, there was a cultural musical illustration with well-known Roma music artists, as well as a special guest from Russia Elena Lazarenko who with his performances thrilled the audience.

In Missing this year, the titles took them: Miss International Roma Beauty was named Angela Hamidi from Albania. The first accompanying woman was Antonella Mukharemovic from Macedonia, second Indira Hamid the same from Macedonia, Miss photogenicity was carried by Ismail Nerhuzza from our country, Miss charming Melanija Toskic from Serbia and Miss Decad was selected Izabela Selimovic from Serbia.

Pivara Skopje, Tikves, Kavadarci, Pharmacies Zegin and the Agency for Promotion and Support of Tourism in R.Neverern Macedonia appeared as supporters of this cultural event.
The program was hosted by Daniel Petrovski. 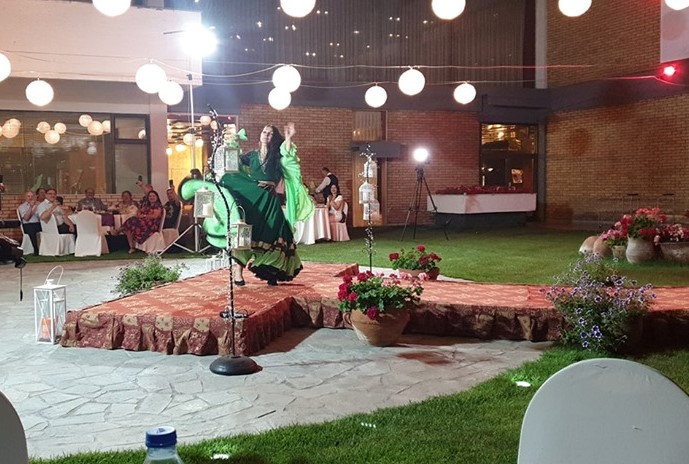 We have 181 visitors watching ROMATIMES.NEWS