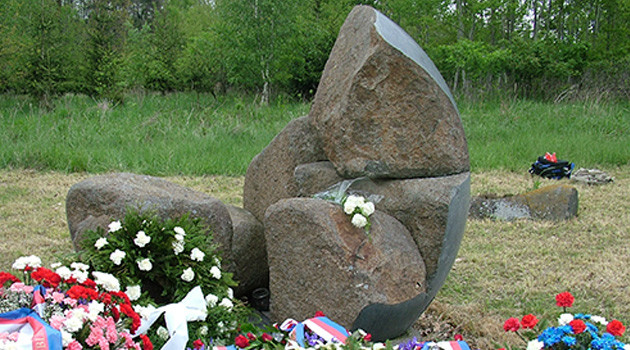 This is the third installment in our series of articles (see parts one and two) dedicated to the postwar history of the former so-called "Gypsy Camp" at Lety u Písku, or rather, the history of its locations and surroundings as influenced by the overall developments of the history of Romani people on Czechoslovak territory. The period of the 1980s was one that we might call relatively quiet, especially given what was to follow during the 1990s.

The bereaved who had lost their relatives at Lety, as well as the surviving prisoners, regularly visited both the site of the burial ground for the camp and the cemetery in the nearby village of Mirovice, where more than 200 Romani adults and children from the camp had been interred. Adolf Vondrášek, the former mayor of Mirovice, recalls that before he had a memorial plaque to the Romani victims made in 1992 - and ceremonially unveiled in the presence of a priest and local residents - a plaque had been installed by the Romani community themselves at the cemetery at some point in the 1970s or 1980s.

Vondrášek began taking an interest in the subject of the Lety camp in 1964 when he bought a house in Mirovice that had originally been the home of a former gendarme who worked at the Lety camp. Allegedly the former gendarme had moved away from the village precisely because of his infamous past.
According to an expert appraisal from 2017, the value of the buildings and some of the plots of land, given their proposed use, is CZK 77 200 000 [EUR 3 million]. The state has now paid AGPI shareholders CZK 450 million [EUR 17 million] to buy the facility and allocated another approximately CZK 120 million [EUR 4.6 million] to demolish it. 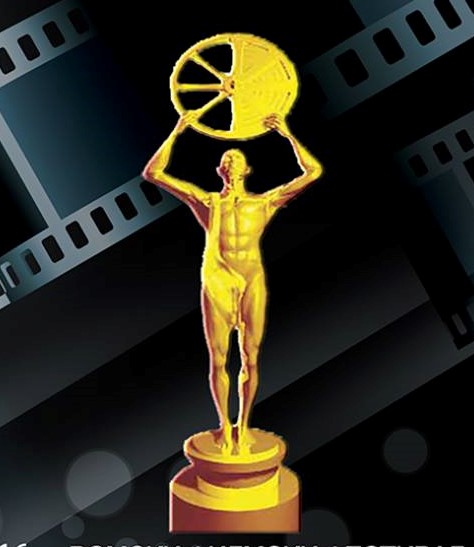 B. Regulations for the 17' th Roma Film Festival "Golden Wheel" - 2019
1. General Festival screening and playing requirements
Documentaries and TV films treating Roma issues that have been or haven't been screened or broadcasted before on other festivals It is strongly recommended that the programs are not longer that 30 minutes Videos can only be shown either if they have English commentary and / or English dialogues, or if the original version is subtitled in English "Golden Wheel" festival accepts the following screening formants: DVD CD, USB-mp4 format, USB-DVD format. There is no limit for the number of submitted programs - every producer, production house or TV station can submit as many programs as they think is appropriate Once submitted documentary cannot be redrawn.

2. How to enter your program
"Golden Wheel" festival must receive the CD-USB for film’s screening-playing and the completed and signed entry form as soon as possible. We will highly appreciate if you enter your programs as early as possible The preview CD as well as the CD-USB for screening-playing has to have English voice-over and-or dialogue and-or subtitles The following information must also be provided at the time of entry: English script of the program title-list of the languages (Roma, Macedonian and English) A biography of the director(s) A filmography of the director Short history of the production house Promotional materials (photographs, posters etc) Dialogue list in English If you want to enter two or more programs at the festival, make a copy of the entry form for each one of them.

3. Selection of the programs
The "Golden Wheel" festival management selects the programs that will enter in the program section. Priority may be given to films that meet the criteria which are suggested in the General information item. In case of a program being selected, the festival will notify the applicant, director, producer and distributor of the film.In case of a program not being officially selected and the applicant - director -  producer - distributor of the film is interested to broadcast it on TV, it shall be additionally arranged with the organizer.

4. Authorization
After official selection of the programs the "Golden Wheel" festival has the right to: Use three minutes from the program for broadcasting purposes on local, national or international television on the Golden Wheel festival web sites or in theaters After the festival ends, the organizer will also keep the right for one screening and plus one rerun screening of the arrived and selected programs in the program's scheme of TV. By this it is understood that the organizer and the participant are obliged to sign mutual agreement. In one word, we are informing you that your programs will be broadcasted on our TV channel. Use the publicity material of any kind to promote the festival Keep the sent CD-USB for non-circulating reference and educational purposes in its archive and preparation of a catalogue of all programs send to the festival

5. Transport of festival programs
Before March 2019 the Festival must have received the screening-playing copy of the program. In case "Golden Wheel" festival wants to use the program for a press screening-playing the sender will be contacted prior to this date. The transport of the CD-USB has to be via DHL, Fedex or any other fast mail delivery service, because of safety reasons A pro- forma invoice must accompany the CDs-USBs, stating the name of the sender, the title of the program, its size, length, and weather it is in color or black-and-white Statement confirming non-commercial content and the return address must accompany the CDs-USBs. The costs of transport to Macedonia are the responsibility of the applicant The festival will not return the received CDs-USBs.

7. Jury
An international jury, consisted of experts in the TV and movie business, as well as distinguished representatives from all cultural spheres of Roma and non-Roma nationality, will single out the best programs of the nominated programs The number of the jury members and the members themselves are nominated by the Festival management The official festival jury is entirely independent and free in selecting the winning program The jury's decision is final 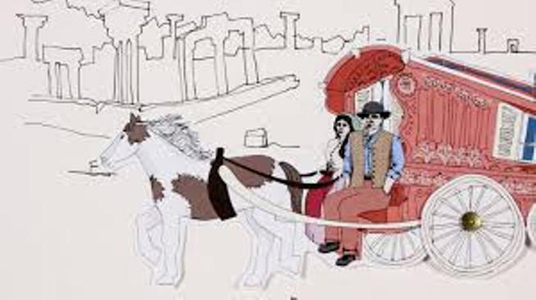 Europe is home to 10–12 million Roma and Travellers, yet many Europeans are unable to answer the basic question, “Who are the Roma?” Even fewer can answer questions about their history.

It is a complex and highly contested narrative, partly because the “Roma” are not a single, homogeneous group of people. They can include Romanichals in England; Kalé in Wales and Finland; Travellers in Ireland (who are not Roma), Scotland, Sweden, and Norway;

Manouche from France; Gitano from Spain; Sinti from Germany, Poland, Austria, and Italy; Ashakli from Kosovo; Egyptians from Albania; Beyash from Croatia; Romanlar from Turkey; Domari from Palestine and Egypt; Lom from Armenia, and many others. It is also partly because many of these groups have differing narratives of their history and ethnogenesis (their origins as an ethnic group).

The Roma do not follow a single faith, but are Catholic Manouche, Mercheros, and Sinti; Muslim Ashkali and Romanlar; Pentecostal Kalderash and Lovari; Protestant Travellers; Anglican Gypsies; and Baptist Roma.

There are variations in practises associated with birth, marriages and death, yet also linked cultures that display subtle but distinctive patterns or, as a Roma preacher once described it, “many stars scattered in the sight of God.” 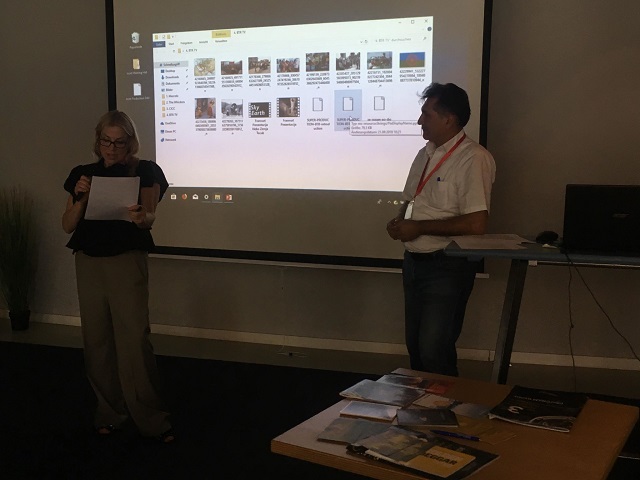 We have 501 visitors watching ROMATIMES.NEWS