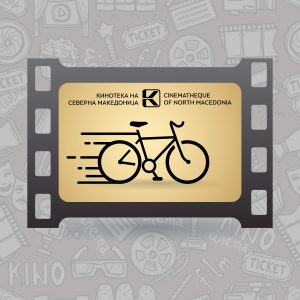 The Cinematheque of Macedonia starts an action to raise the ecological awareness, therefore from April 1 every lover of the movie that will come to the bicycle projection will receive a free ticket for the movie projections for that day. The action lasts until the end of April.

And within the month of April, at the Cinematheque, film lovers will be able to see European achievements, then films as part of the International Roma Film Festival "Golden Wheel", the Children's Film and Film Festival - Buff, part of the films of the Skopje Film Festival , that is, the special program with the mothers of Meto Jovanovski, as well as the films by the directors Buñuel, Saura and Berlanga. 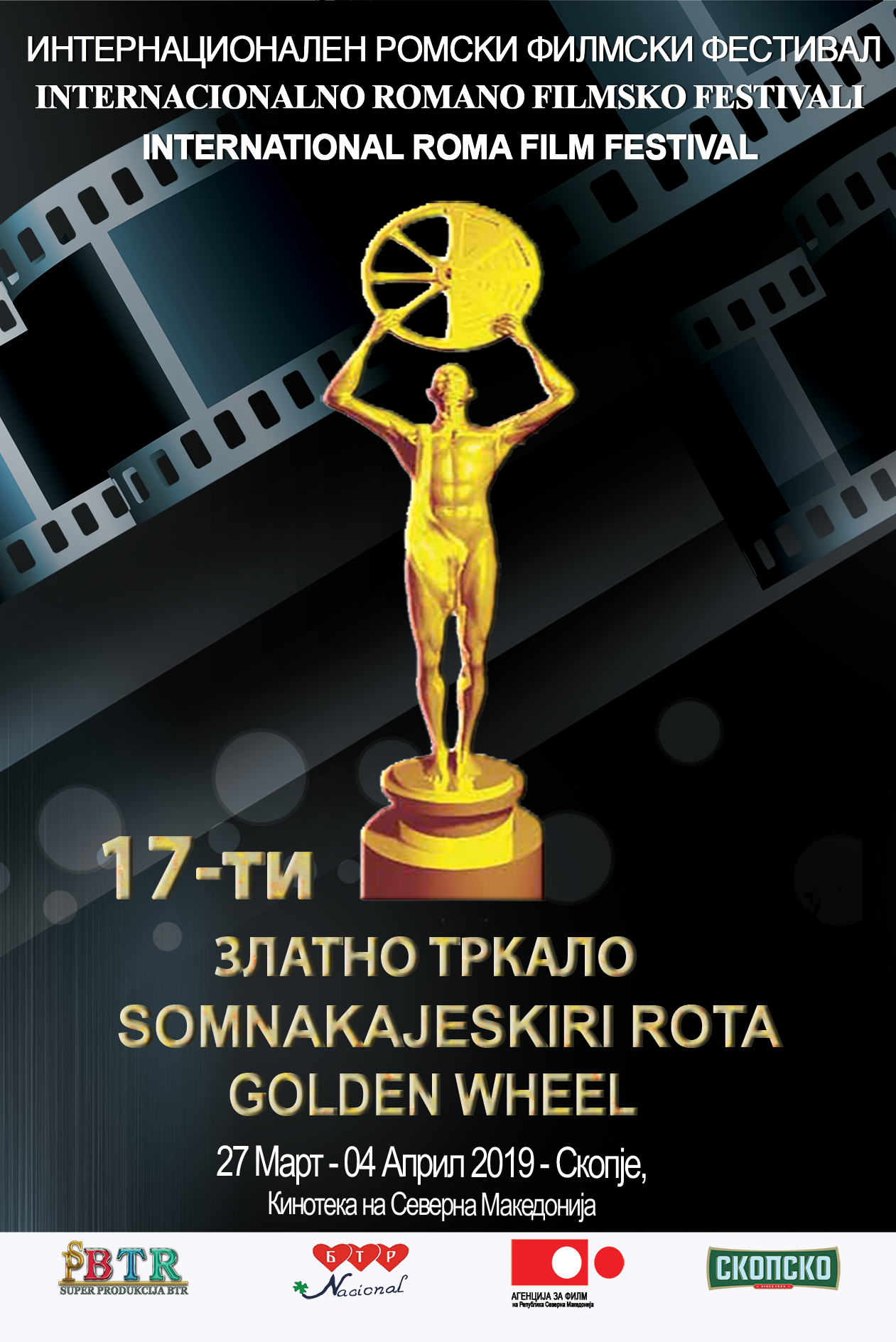 In fact, the activities for this year's edition have already begun with organized workshops for the production of one-minute videos, where the mentors run out young Roma children from 10 to 15 years old how to develop a one-minute vision. The most successful will be screened and rewarded by the organizational board of the festival.

Otherwise, the official program of screening films that will take part in this year's festival will be on 3 and 4 April in the Cinematheque of Macedonia.
This year for prizes is included in the selection of about 40 films selected 18 films.

On April 4, at 7 pm, the award ceremony will be held for the most successful and at the same time the closing ceremony of this festival.

Otherwise, this festival, like in the past years, has been financially supported by the Film Fund Festival of the Republic of North Macedonia. 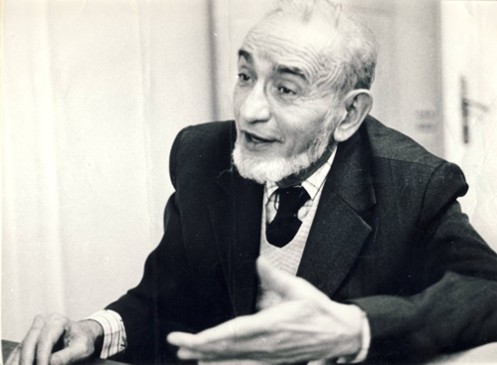 Slobodan Berberski is a renowned Roma poet and one of the initiators of the Yugoslavian Roma to be named with the noun Rom. This action began in 1967. He was also the first president elected to the First World Congress of the Roma - the Sunday IRU that took place on April 8, 1971 in London.

Otherwise, Slobodan Berberski was born on October 20, 1919 in Zrenjanin, where he completed primary and secondary education. He started studying Law, but as a member of SKOY he was arrested in 1941.

Berber constantly interacted with these days by telling not only himself, but also the world, the people in everyday life, the grief and joy, the smiles and tears and in general the man.

His poetry has been translated into Roma, French, Russian, Hungarian, Romanian, Albanian and Slavic.

Today, and one street in Belgrade bears his name. He died in 1989 in Belgrade. 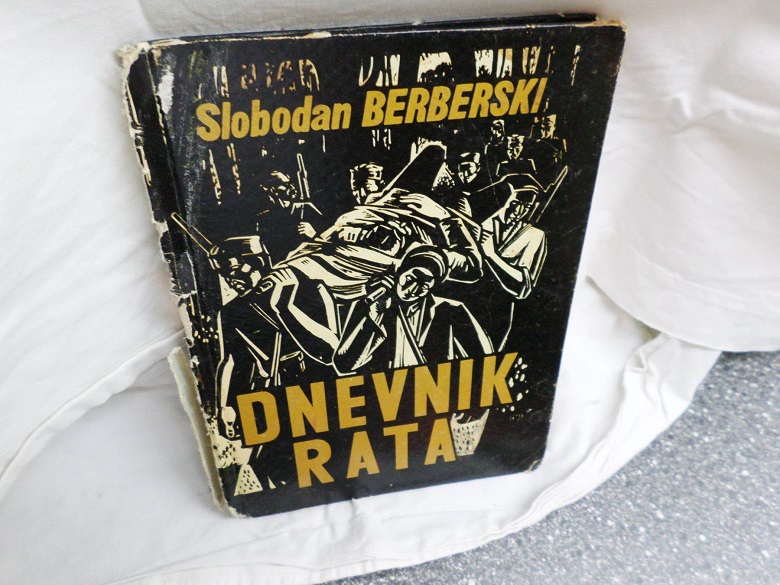 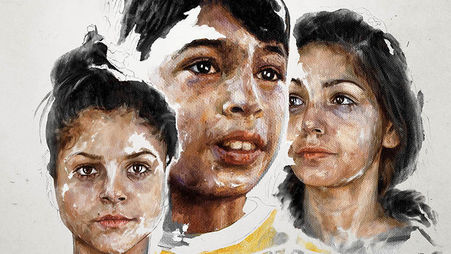 "Toto and his sisters," the work of Romanian director Alexander Nanau. Filmed in 2014, the film has so far won many international awards including a French Culture Award in the category of student cinema at the Cannes Film Festival.

The titular protagonists are ten-year-old Totonel and his teenage sisters, Andreea and Ana. The Roma children live in a run-down, one-room apartment, owned by their mother Siminca, who is in prison for selling heroin.

They are supposed to be taken care of by their mother’s brothers – but all they do is come to the place to shoot heroin. Ana is also an addict, and gets arrested for the same crime as her mother.

After this happens, Andreea and Toto are taken in by an orphanage. They both start learning to read and write – Andreea in her 15th year of life – and Toto discovers a talent and a passion: dancing with a local hip-hop dance group.

Ana returns from jail at one point – she cannot be sentenced because of a lack of evidence – and promises never to touch drugs again. But this noble attempt very soon ends up the way it usually does with heroin addicts.

We have 495 visitors watching ROMATIMES.NEWS