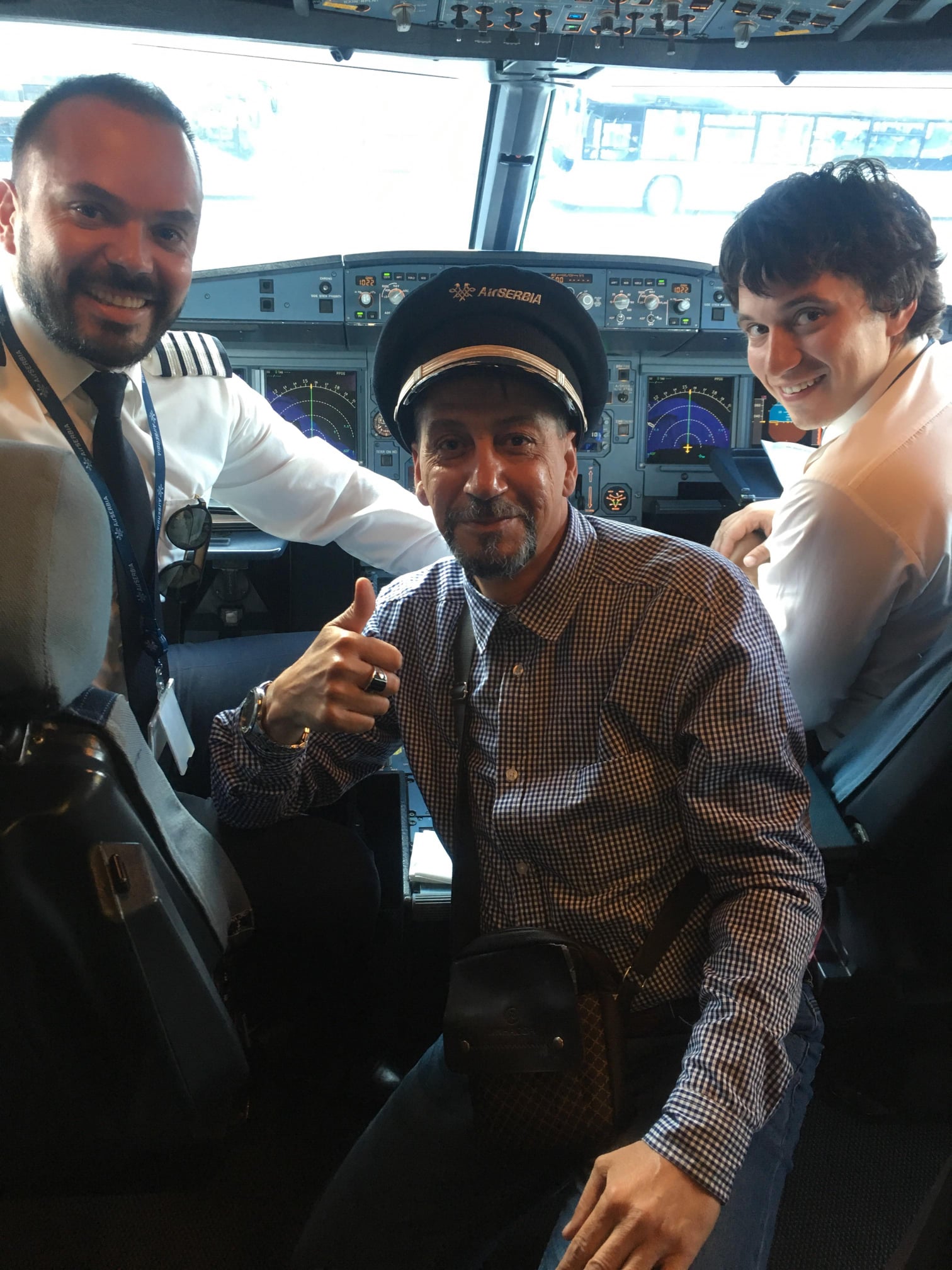 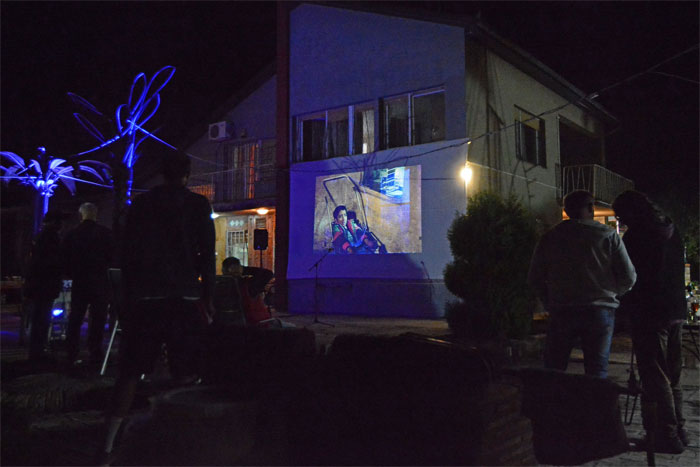 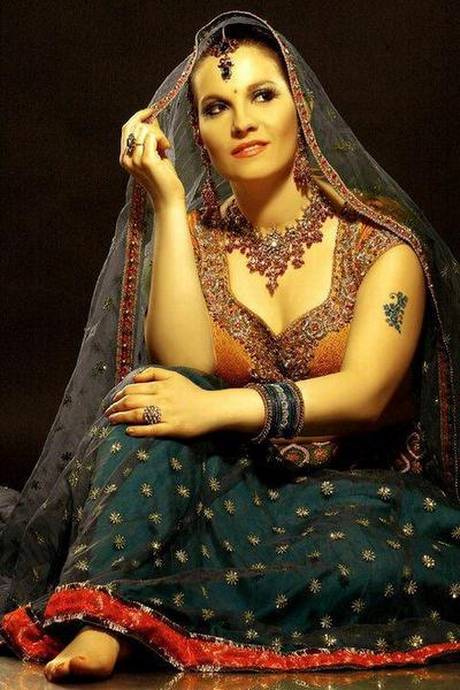 Hungarian Roma singer and dancer Gina Rubik reached the city in the middle of the recently concluded International Film Festival of Kerala.

An actor and short film-maker, she wanted to catch up on as many movies as she could.

Once she returns to the north of the country, she wants to go back to exploring as much as possible her ‘connection’ with India, even as she pursues her passion for acting and dance.

Gina who performed at Manaveeyam Veedhi on Sunday was born in Budapest to a mathematician mother and physicist father who has worked with Stephen Hawking. 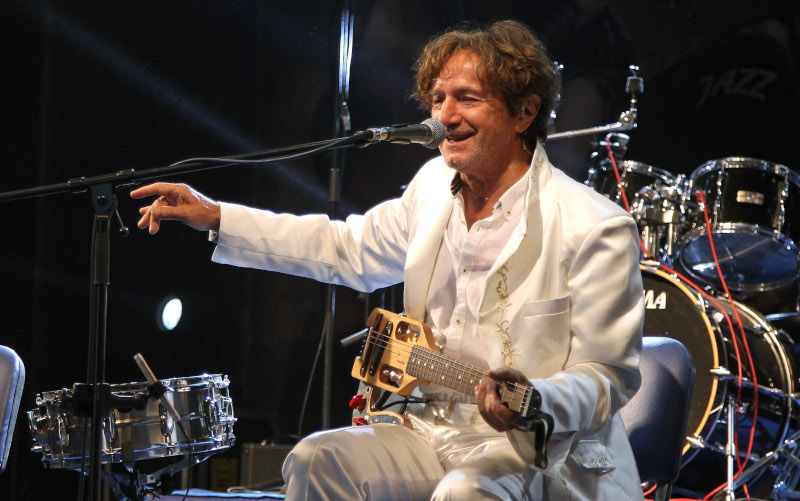 We have 262 visitors watching ROMATIMES.NEWS