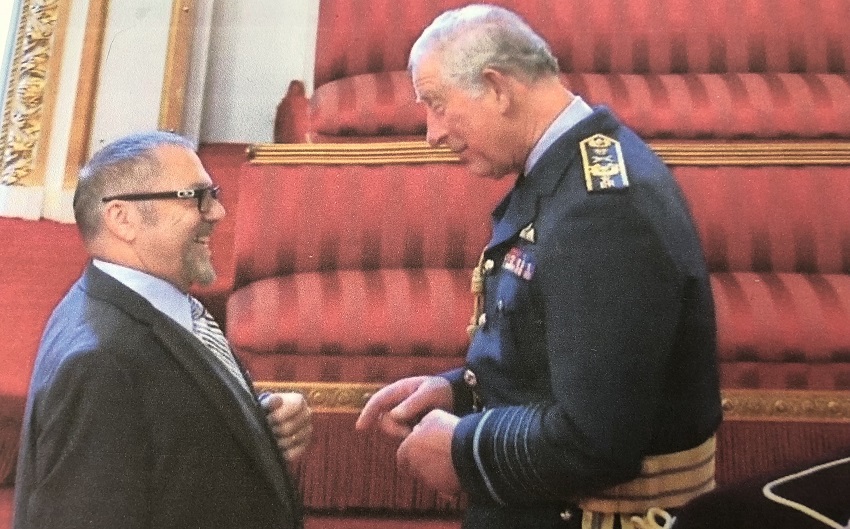 The queen gave Ian Hancock the title of Officer of the Order of the British Empire for his work studying Romani culture and its people, whom many incorrectly call Gypsies.

In the forward to Ian Hancock‘s 2010 book, “Danger! Educated Gypsy,” his editor described Hancock as an “unusual man.” Now, the professor emeritus in English and linguistics at the University of Texas at Austin has accepted an award that further sets him apart from the average scholar: in December, Queen Elizabeth II of Britain made him an Officer of the Most Excellent Order of the British Empire.

Hancock says he started his academic career studying Creole languages, but he shifted toward teaching Romani studies once he became tenured at UT.

“Romani is the proper word for a population known, incorrectly, as Gypsies,” Hancock says.
Hancock, who is Romani, says his students misunderstood what “Gypsy” meant at first.
“Several of the students who showed up [to his first Romani studies class] were barefooted and had beads and earrings and the works, long dresses,” Hancock says. “When they found out that it was a much more serious course than that, I lost a number of students.”

Part of that misunderstanding, he says, came from the many negative stereotypes about Romani people. They’re often thought to exist on the fringes of society, and are associated with fortune-telling and baby-stealing, Hancock says. Even some of his colleagues initially resisted his efforts to study Romani people as an official, distinct culture.
“If we as a population cannot be taken seriously, then the problems that we face can’t be taken seriously,” Hancock says.

We have 80 visitors watching ROMATIMES.NEWS