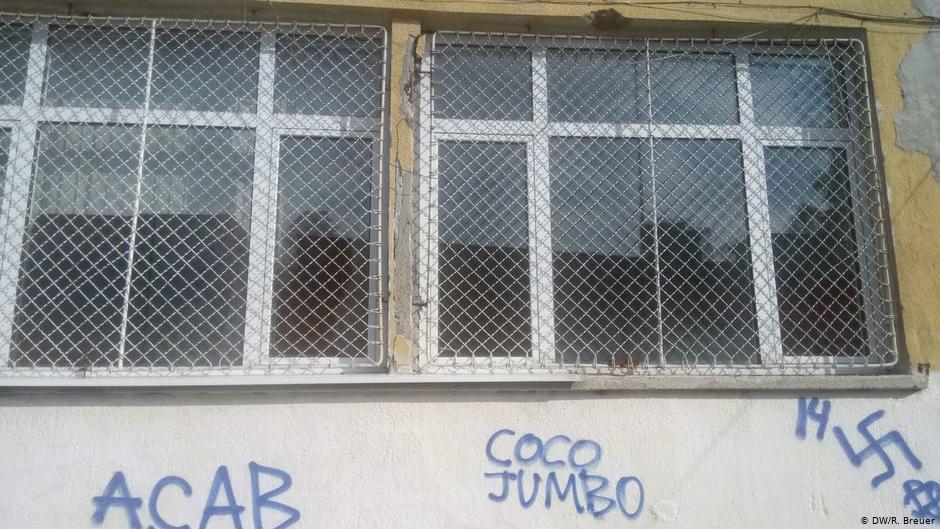 Almost a third of Roma children in Bulgaria go to schools where this minority is the majority is followed by marginalization and rejection.

At the beginning of 2000, a new law was passed allowing parents to choose their own child's school.

According to the EU Agency for Fundamental Rights, the percentage of Roma children attending a Roma school in Bulgaria has risen from 16% to 29% in the last five years. It is the highest rate in the nine south-eastern member states covered by the study.

Director of a school Irena Tsukeva is struggling against the politics of marginalization.
She was fortunate enough to have the support of Professor Rosen Bogomilov. He is the only Roma teacher in her school and is a real example of the children.

Director Irena Tsukeva was the only one who received it with wide open arms and hope. He has been teaching history and geography for five years, and since early September he has been deputy director.

Rosen Bogomilov and Irena Tsukeva want to educate Roma children through the education of the children for the future. For ten years now, they have the opportunity to improve their parents and other adults. 82 adults successfully passed last year, and the oldest one was a 60-year-old man.

From this year, Tsukeva and Bogomilov want to set up a mediator who will take care of the social problems of Roma students and will work on connecting Roma families and the school. "Sometimes children do not come to school because they do not have winter shoes," says the director. For that reason, children have been conducting actions to help the poor children for years.

We have 137 visitors watching ROMATIMES.NEWS