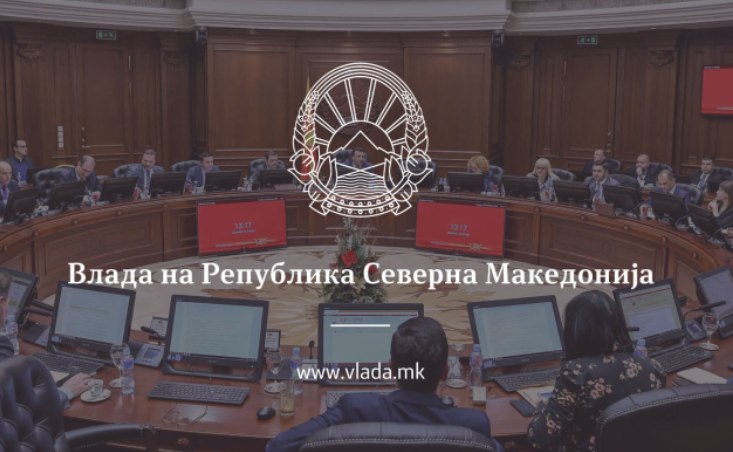 According to the course of events, they have already begun with rewards that might be on that list, among the Roma connoisseurs of political developments, they immediately started considering this option, and whether in that "same case will be included some Roma names."
More precisely, if we say that the SDSM's Roma coalition partners were modest in their demands for high positions, i.e. there are no sound functions (managers of institutions, public enterprises, etc.), only as an option unofficially began to spread information that it is possible and the only ministerial place managed by a Roma may be and it is taken!
Realistically, the ministry itself (Minister without Resor) does not have any role in the Government, it is a fact that this is still to be taken and then the Roma according to the government hierarchy will be one ZERO. This would demonstrate even more the indolence of this composition of the Government towards Roma issues.

And honestly, the minister himself who is now the appointed minister will be only a scapegoat by the government as a message to discipline "the indolent Roma electorate, who apparently abstained in the first round of presidential elections. But he abstained and rightly, because from much promised - very (almost nothing) done.
And now, even curse, Mustafa Bayram will eat the stick. And the real man is actually the least guilty, because very little time is on that function to show some results.

But it must be a "self" empty. But if it's all true, this is the inclusion of the alarm with the inscription "How Much Worth Does the Real Rome Have in This Country?"
This is for the sake of those Roma parties that are in coalition with the government!

We have 179 visitors watching ROMATIMES.NEWS