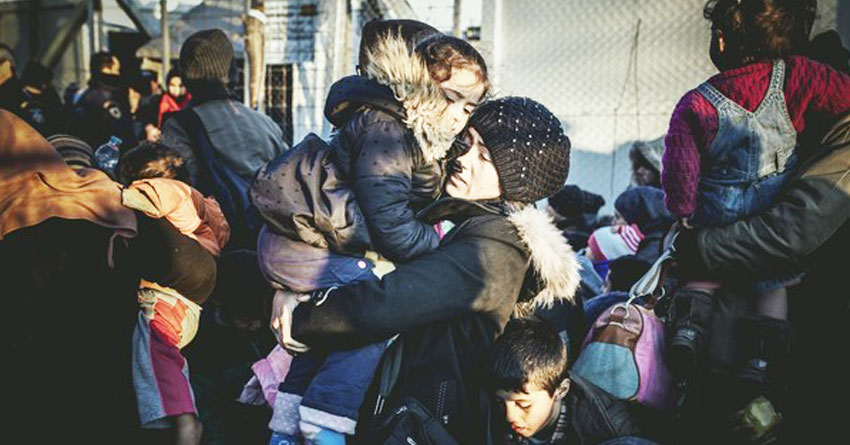 The following data on the situation of the Roma give an insight into the ineffectiveness of politics in recent years - at national and EU level - and demonstrate the need for a radical change in course.

It deliberately chose data on younger Roma, as they would have benefited most from the investments made in recent years, as much has been invested in education. In Albania 78% were Albanian, 86% for Kosovo, 78% for Kosovo, 82% for Montenegro, 74% for North Macedonia and 73% for Roma (18-24) in Serbia, neither in education nor in vocational training.

For the majority population, the rate is between 33 percent and 59 percent in all Western Balkan countries; In the EU the average rate was 14.3 percent and in Germany 8.6 percent. Compulsory education is only between 31% (Montenegro) and 69% (North Macedonia) of 18-21 year-old Roma, compared with 93% to 96% of the majority population in all Western Balkan countries.

In the last ten years, more than 200,000 Roma from the Western Balkans - one fifth of the entire Roma population - have applied for asylum across the EU, including more than 100,000 in Germany. There are also tens of thousands more who regularly engage in (informal) activity in Western Europe.

We have 212 visitors watching ROMATIMES.NEWS