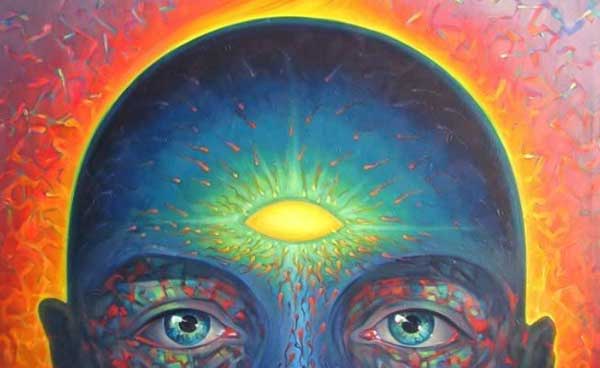 Knowing the current functioning of the political Romani movement and functioning in our country, as well as the astounding results of such a way of governing and showing "leadership" of the present garniture, it is much easier to emerge new and "conscientious leaders". It is easier for the people to be "headlined" by the same faces, and it is easier to choose a new "stills" of leaders for them. And it is precisely this fact that benefits the "newly created leaders". And these newly created leaders, by some logic, come from most of a particular NGO sector. The former office and foreign (folk) money financed by "fighters" for their people, because of their unselfish engagement, from ordinary "volunteers" become the number one factor in creating political goals. Then they start their "for the good of the Roma people" mission and present their program to donors at various meetings and meetings in order to explain them to both foreign donors and state institutions, under their wing as their co-workers in creating new policies for the welfare of the people. When "infusions" of money with finances begin, they begin to capture different tracks in the form of self-promotion that they are the future driver of the Roma political bloc for easier financial and ideological transformation into a political movement. And so yesterday's "fighters from the civil sector" suddenly turn into "political messiahs" of the Roma people. A tried and true recipe for a new "political" adventure. It's nice, I'm comfortable on foreign coats, with foreign and folk money, how easy it is to become a political face and No. 1 to its people. Safe and chameleon-free adaptation for no money! "Neal garlic eats, nor garlic smells" Purely, innocently without political sting, for no money to get to the position and money! RDS analyzes will continue ... (Continued) The position of the text is a personal position of the RDS and is outside the editorial policy of the Roma Times Web Portal

We have 64 visitors watching ROMATIMES.NEWS