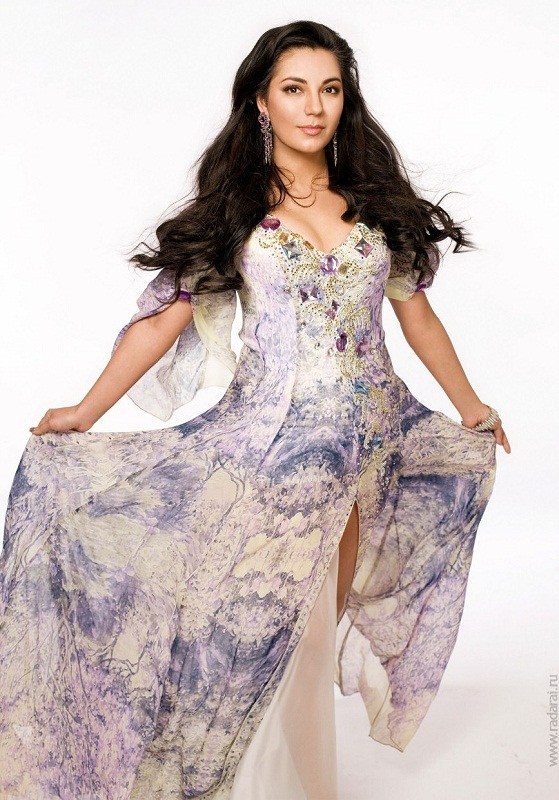 (born October 27, 1963) - film actress. For a long time, she was an actress at the Romen Theater, whose artistic director is her father, Nikolai Slichenko. Also in the theater "Romen" works her mother, the wife of Nikolai Slichenko, Tamilla Agamirova.

Oksana Fandera  (born November 7, 1967, Odessa) - Russian actress. Her father, Oleg Fandera, is an actor, half Ukrainian, half Gypsy, her mother is Jewish. From the interview with the actress: - Oksana, three bloods are mixed in you: Ukrainian, Gypsy and Jewish. What are they manifested in? “In fact, I’m probably cooking like a Ukrainian, I like freedom, like a gypsy, and I feel world grief, like a Jew.” - Who do you feel more? - Now I can equally feel myself that other and third. 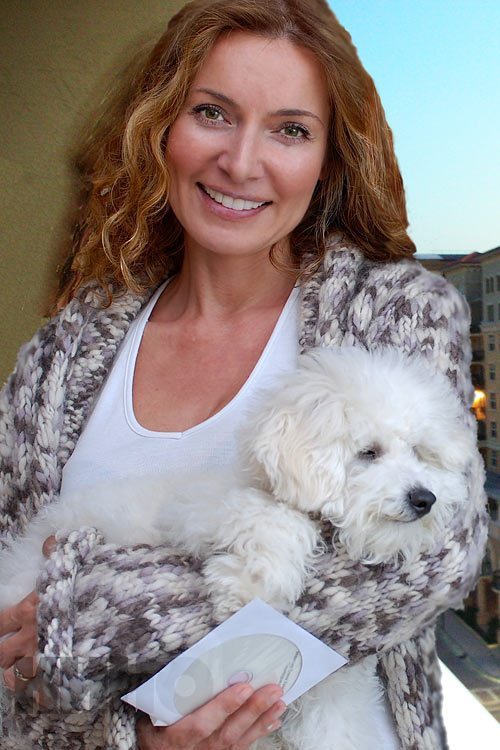 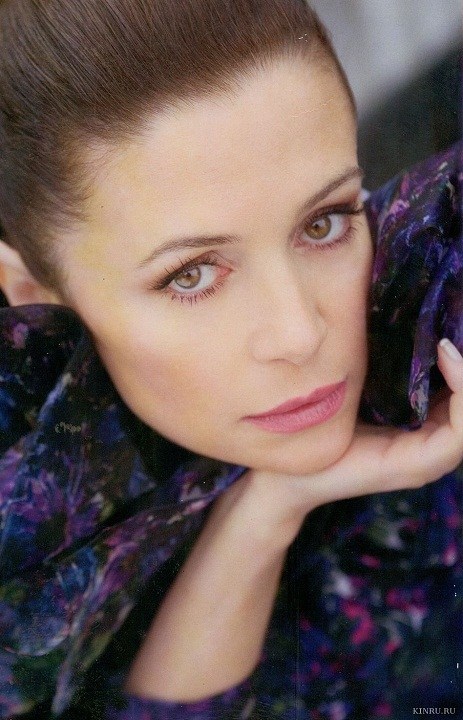 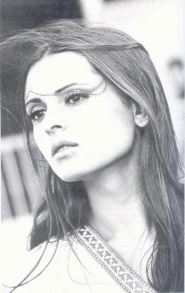 We have 177 visitors watching ROMATIMES.NEWS