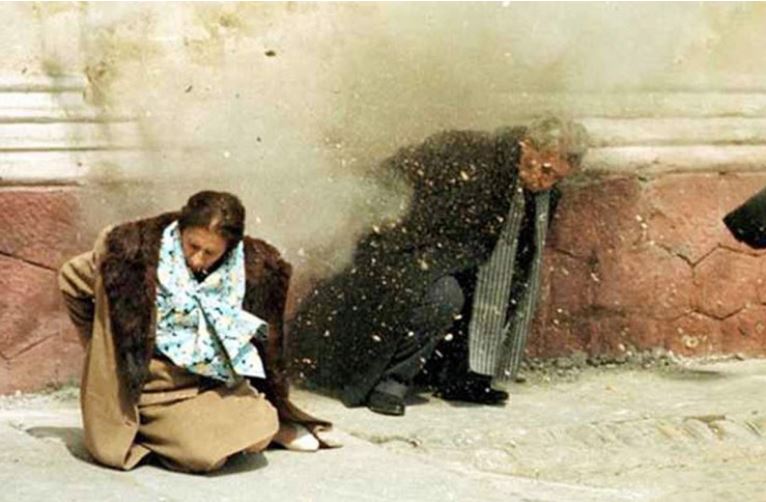 It is 30 years since the shooting of Romanian dictator Nicolai and his wife Elena Causescu, who were shot dead at Christmas on December 25, 1989, by military court.

Nicolas Causescu had been president of Romania from 1965 until his death in 1989, when he was shot. The trial and execution of the sentence were recorded with a video camera. High-speed footage circulated the world, and Romanian television showed it a few days later.

In the boiling atmosphere, it was difficult to decide what Causescu's fate and his wife would be. The decision was to make it to the military court. On December 24, military helicopters flew to Trgoviste in Defense Minister Stankulescu, Colonels Gica Popa and Ion Nestor, as well as military prosecutor Dan Voinea, a clerk, lawyer, two cameramen and a captain with 8 soldiers.

A few years later, Nicolas Causescu's tomb became a meeting place for his followers, some of whom nowadays complain about him. Almost half of Romanians think Nicolae Causescu was a political figure who has played a positive role in Romanian history.

We have 589 visitors watching ROMATIMES.NEWS