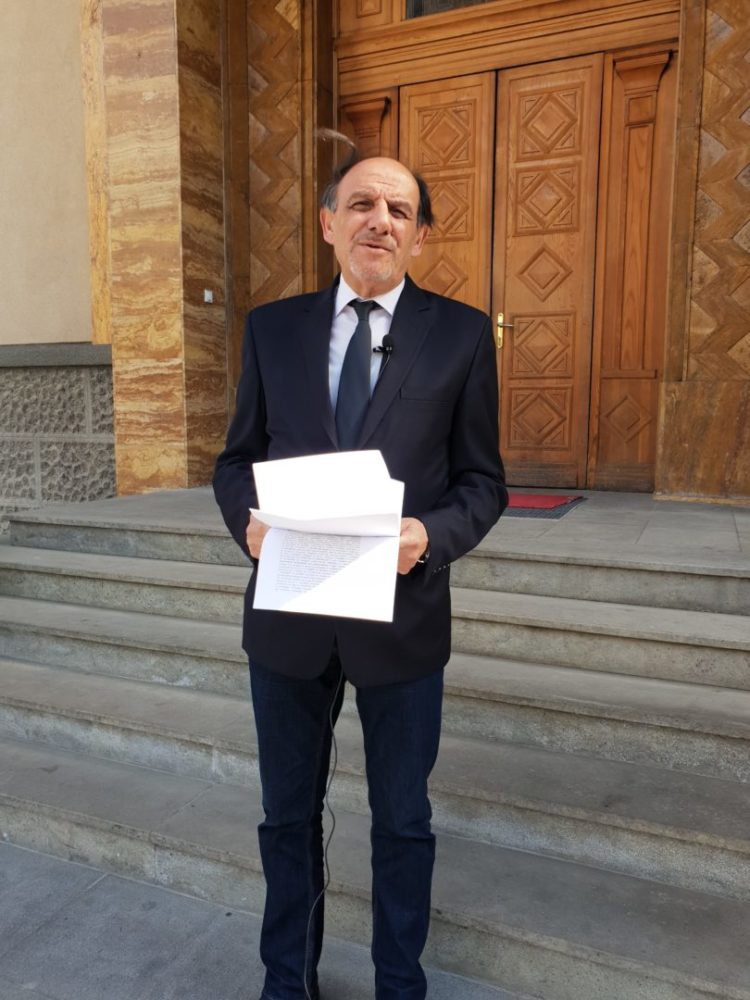 As before, now BTR TV Nation as a legal entity and its owner, claim that due to unpaid funds for paid political program and campaign in 2011 when there were early parliamentary elections where as leader of PCER Samka Ibraimovski became a member of the Parliament. Macedonia, although almost 9 years have passed, has not yet paid the funds owed to BTR National TV.

Officially, due to those funds, an enforcement procedure was initiated, after which the PCER account was blocked.

According to the claims of the owner of TV BTR-Nacional, the PCER Party is blocked due to the debt to the media in the amount of 288,864 denars. Due to the delay, the interest calculated on this debt is 302,832 denars.

Also, for notary and lawyer's expenses, the debt is 13,963 denars and the calculated interest in the amount of 14,590 denars.

Then the question arises if the PCER account is blocked, how does the party work? How are the funds that belong to the parties and are financed by the state paid off? BTR TV will continue to inform the public through legal instruments what steps will be taken in the future to find out the whole truth about the functioning of PCER.