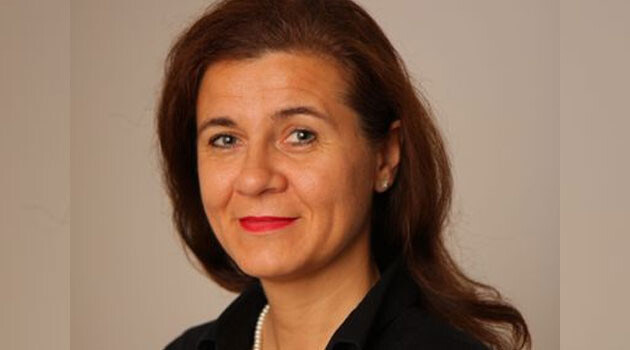 According to the director of the Open Society (Otevřená společnost) organization, Marta Smolíková, the Czech Public Defender of Rights (ombudsman), Stanislav Křeček, should resign for refusing to acknowledge the existence of discrimination against Romani people. She told him so on a program broadcast by the Proglas 13+ radio station.

An open letter signed by representatives of organizations that promote human rights, people facing adversity and the Romani minority called on Czech Prime Minister Andrej Babiš (ANO) and members of the lower house to distance themselves from the anti-Romani remarks made by the ombudsman and was raised as a topic of discussion. "During the 30 years that we have been doing the integration of Roma, nothing has changed. The situation keeps getting worse - more Romani children dropping out of school, many not preparing themselves for future employment, unemployment growing, excluded localities increasing. However, when I critically mention that we must not continue this, that we have to change the situation, it's considered an anti-Romani attack. That is an example of where the discourse on the integration of Romani people finds itself at this time," the ombudsman said when asked to comment on the open letter.