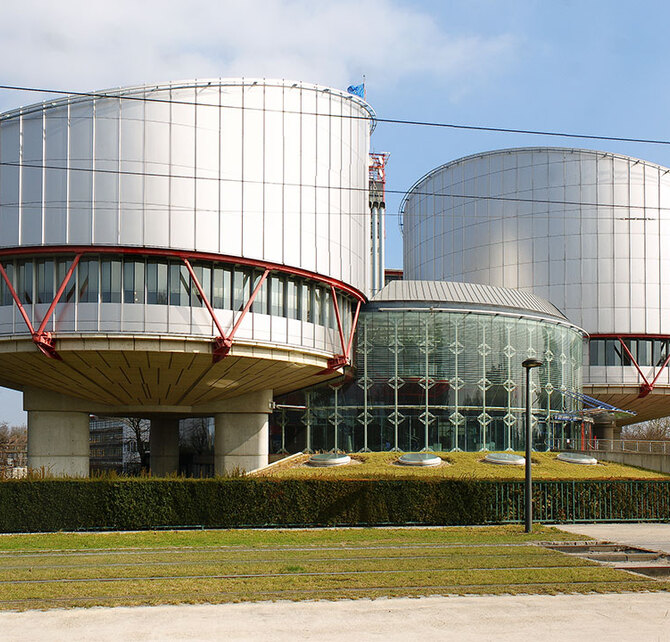 The court's ruling comes after the Supreme Court of Cassation upheld the refusals of the Sofia District Court and the Sofia City Court in August 2012 to convict Siderov of discriminatory speech under the Protection against Discrimination Act in August 2012.

In both cases, the ECtHR found that the Bulgarian courts had not ensured the right balance between Volen Siderov's freedom of expression and the applicants' right not to be discriminated against. Moreover, the Court emphasizes the obligations of national authorities to combat racial discrimination, which includes discrimination on ethnic grounds.

The court found that national courts had downplayed Siderov's statements to stigmatize Jews and Roma in Bulgaria, and instead identified the statements as a legitimate debate on issues of public importance. 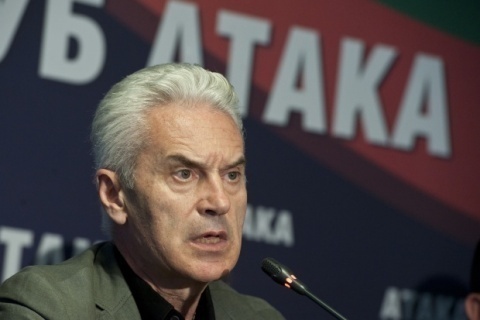 We have 88 visitors watching ROMATIMES.NEWS