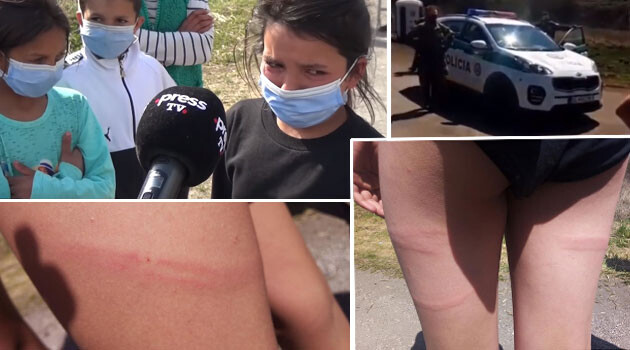 Almost one year since a criminal investigation was launched into the case of an alleged attack by a police officer on children from the Romani settlement in Krompachy, Slovakia in April 2020, a conclusion has yet to be reached in the matter. "The investigation of that case is still underway. The detective from the Office of the Inspection Service is conducting a felony prosecution of that matter on suspicion of commission of the crime of abuse of power by a public official," Petra Friese of the press department at the Interior Ministry of the Slovak Republic told news server Romea.cz.

According to Friese, the detective is currently undertaking all of the procedural steps necessary to clarify the facts in accordance with the Criminal Code. Given the age of the injured parties, the detective must work closely not just with their legal representatives, but also with child psychologists.

A criminal report about the case of the Romani children allegedly being beaten was filed by Slovak MEP Peter Pollák and by the Slovak Government Plenipotentiary for Romani Minority Affairs, Andrea Bučková, both of whom are Romani community members. Slovak President Zuzana Čaputová also asked Police President Milan Lučanský for a thorough investigation of the incident.

We have 376 visitors watching ROMATIMES.NEWS