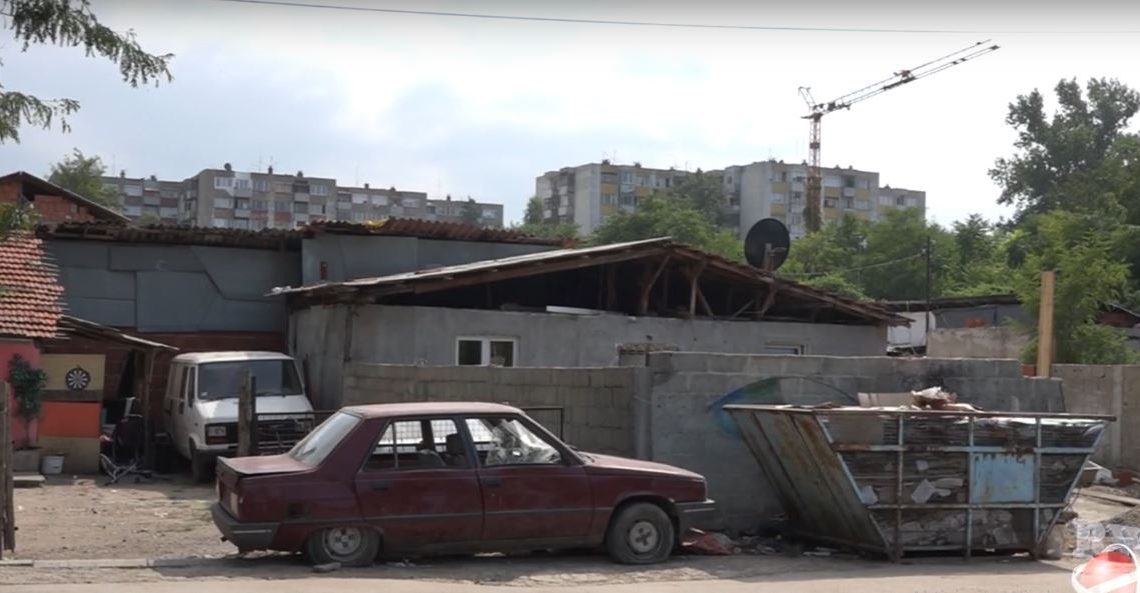 A Roma cemetery was first guarded by a Roma man and his family. In the mid-1950s, he came here with his family and then other Roma moved.

Close to the adoption of the detailed urban plan is the settlement Belgrade neighborhood. According to the planning documents, one part of the settlement, Stocni Trg, is provided for housing, which means that part of the population will have to be displaced. As for the settlement Crvena Zvezda, the construction of a business trade space is envisaged in that area and the land is in private ownership, so the relocation will take place with certainty. Roma from Jewish cemeteries are also awaiting eviction. But when it comes down to it, no one can say. When there is political will, there is no money. When there is will and money, the problem is a legal issue. And this has been the case for years and decades ...

We have 281 visitors watching ROMATIMES.NEWS