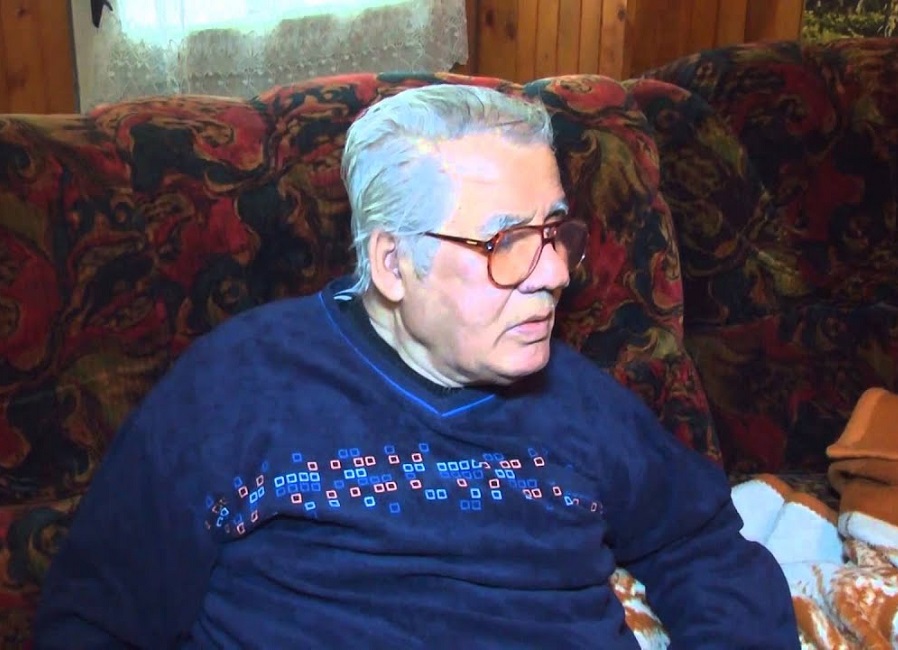 Faik Abdi was born in Skopje on March 2, 1937. He had completed high school, and then worked as an advisor in the sector of economics and planning in the paper factory "Komuna" in Skopje. Otherwise, he was a member of the City Assembly of Skopje and a Member of the Assembly of the Socialist Republic of Macedonia from 1969 to 1974. In the independent Republic of Macedonia he had two terms as an MP from 1990 to 1998. For many years he was the president of KUD "Phralipe" from Skopje as well as the founder and President of the First Roma Political Party PCERM. Faik Abdi was also a participant in the first Roma Congress in London in 1971. He died on October 2, 2016.

We have 318 visitors watching ROMATIMES.NEWS