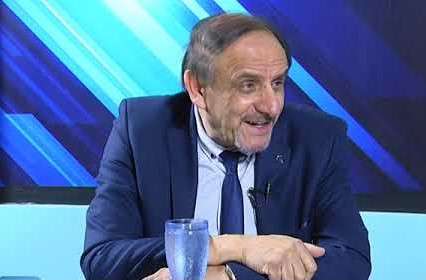 The Roma Democratic Union sent its opinion on the inscriptions that the PCER party will nominate its candidate for president of the country in the next presidential election in Macedonia! At the very start, the RDS wants to note that with all due respect to the name and past of PCERM, this applies only to its current leader Samka Ibraimovski.

Did Mr. Samka Ibraimovski overwhelm this opportunity - an option regarding the candidacy? Does Ibraimovski play just a tentative balloon or wants to be something of interest to the public and the media, so that he can not be forgotten. Does Ibraimovski really know what sort of rating there is among all the citizens of the Republic of Macedonia, including the normal Roma people from Macedonia?

What would Zdravko Colic say in one of his songs with a song: "You live in the clouds, litle girl!"

We have 81 visitors watching ROMATIMES.NEWS