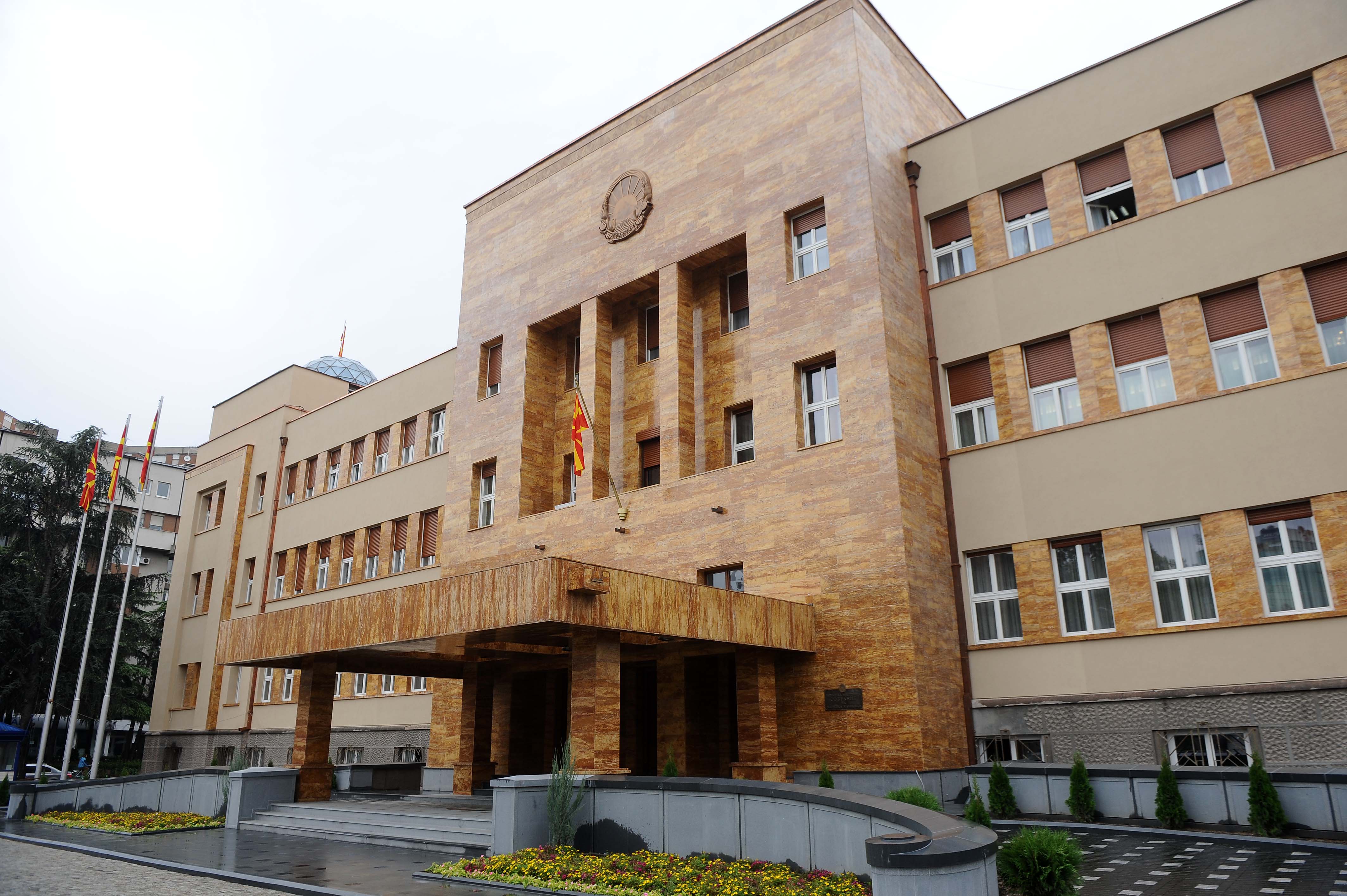 In the previously made, and now the adopted resolution clearly stands the guidelines and needs to focus its implementers and implementers.

Having in mind the fully prepared resolution that was submitted to the Parliament by the Interparliamentary Group led by MP Samka Ibraimovski, it should be noted that during its preparation by the Roma NGO, there were always clear directions, ways, and set timeframes for its realization.

In this adopted and voted Resolution on changes and improvement of the situation of the Roma in the Republic of North Macedonia, there are in principle requirements for all involved parties, but it is not noted that they have an operational plan and program as well as their own time frame implementation and implementation.

We emphasize this as a RDS because we are taught from past experiences that without deadlines and terms for their realization, however, only a "dead letter on paper" can remain.
Then it will turn out that all this is only a declarative acceptance, without any chance of its implementation and realization.

The second point is also important to emphasize that this Resolution is not an individual or party merit, because many people who had this vision worked long ago and made great efforts in order to see the light of the day . In particular, it has long been sent and known in the most important European and other international institutions, where the exact deadlines for their implementation and realization are in it.
Otherwise, it is for mentioning that this now-voted Resolution comes into force after the publication of the "Official Gazette of North Macedonia".

What awaits this version of the resolution will show the time!

We have 155 visitors watching ROMATIMES.NEWS