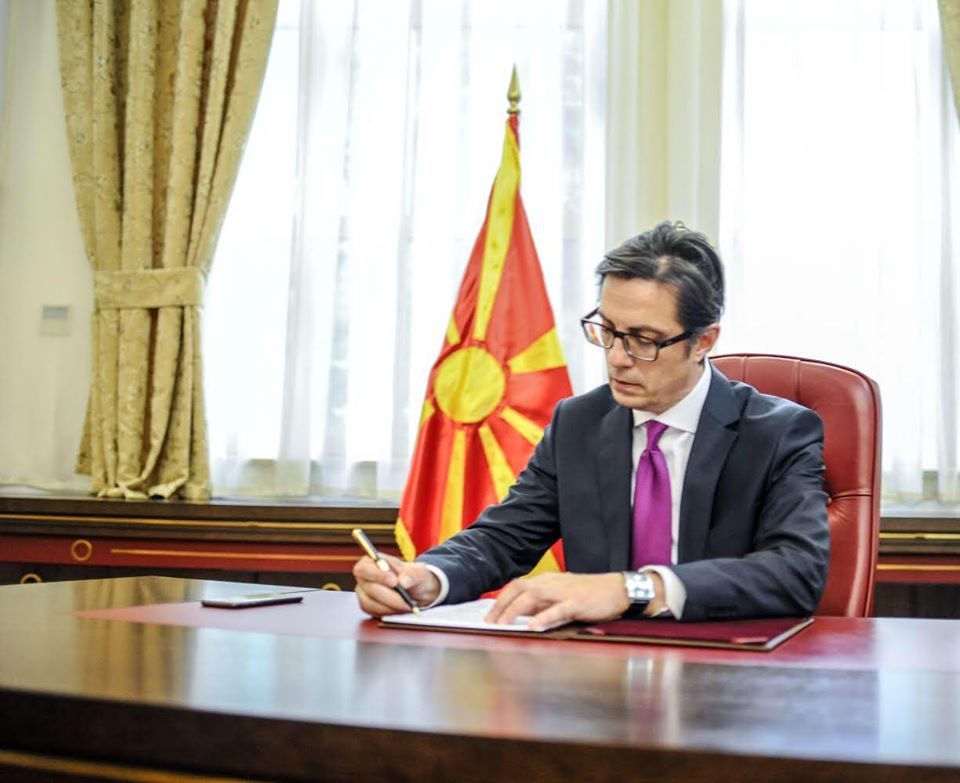 The new head of state Stevo Pendarovski officially started his five year mandate from May 12 this year. Already the public is informed who will be his team in the Cabinet. It is evident that there is no Roma in the office of an adviser or the like?
Already started the reactions among the Roma community regarding the new composition of the Pendarovski Cabinet regarding the non-naming of Roma in his team.

What does this mean? Were Pendarovski and SDSM dissatisfied with the engagement of the Roma community during the presidential election, did they find that among the Roma there are not enough qualified Roma staff for the position - Counselor!
Or Pendarovski forgot about the promises given during the presidential campaign that this is "one society" and that everyone is equal, and that he will definitely hire an advisor in his team from the Roma community.

As much as it does not keep the memory, it has publicly promised it on many rallies that were held in front of the Roma community, as well as on the organized debate - the needs of the Roma NGO sector just before the second round in Shuto Orizari.

Who will be the Head of State's pronouncement on this issue? He needs a sincere answer from his side without "paraffin gloves" open and in the eyes.
It is better than twisting, wholefanning, or the like, so that the Roma themselves and their leaders know, whether they have wronged something, or Pendarovski himself openly violated the promise given!

That would be the best thing for the Roma community to know - what is it?

We have 141 visitors watching ROMATIMES.NEWS