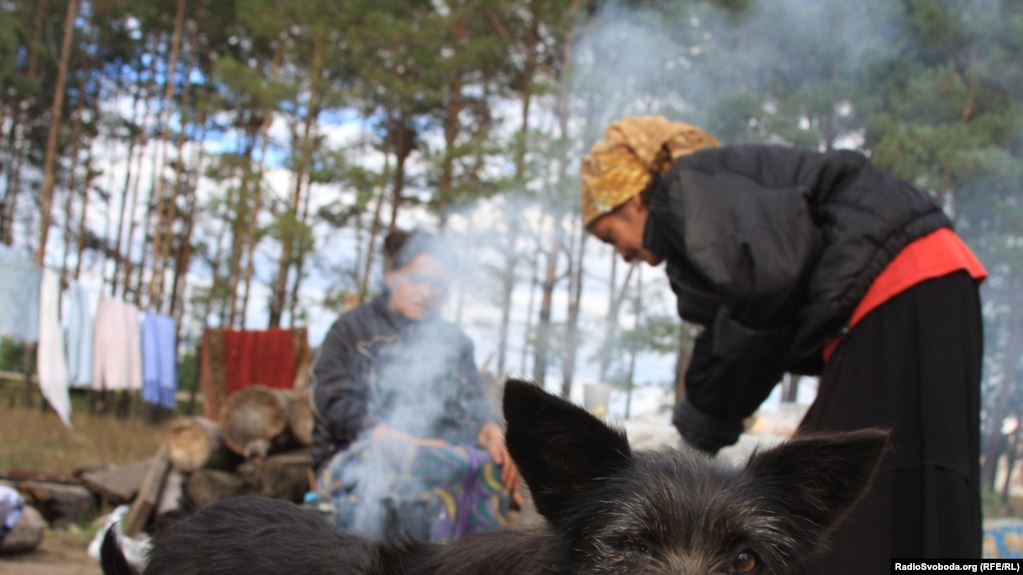 The problem with the so-called "phantoms" in the state does not seem to end the end. In fact, the impression is that the state makes some laws "on its own hand" to present itself before all and in the holy that - we have brought a law to solve this problem!

But reality is another. Now the move should be the Roma NGO sector from the aspect of legal processing of one made on its own Law of persons without regulated civil status. Although a project was carried out quickly, including a large number of Roma NGOs who conducted field analysis of Roma-Fantomes to overcome this complex process and themselves to be an official part of this society.

What is symptomatic is that 2-3 weeks ago a formal working group composed of lawyers from several state institutions and ministries made a working version of this law, and is for consideration that is likely to be adopted. It is even more illogical that in this working group in drafting this law neither consulted nor taken into consideration the recommendations from the implemented proposals and measures by several Roma NGOs during the realized project precisely for persons without documents.

In order not to be late, here is a recommendation and guidance from the RDS precisely this working version of this law to be reviewed, reviewed and commented with the target of the people who are more familiar with this issue, and at the same time it is appealing to take good examples in our neighborhood (Serbia), and in that way one law will be adopted that will be beneficial to eliminate and solve this really

Therefore once again, one appeal from the RDS to all Roma political parties, the Roma NGO sector and all others to review this draft of this law, and to jointly raise the voice and bring a common position,

We have 106 visitors watching ROMATIMES.NEWS