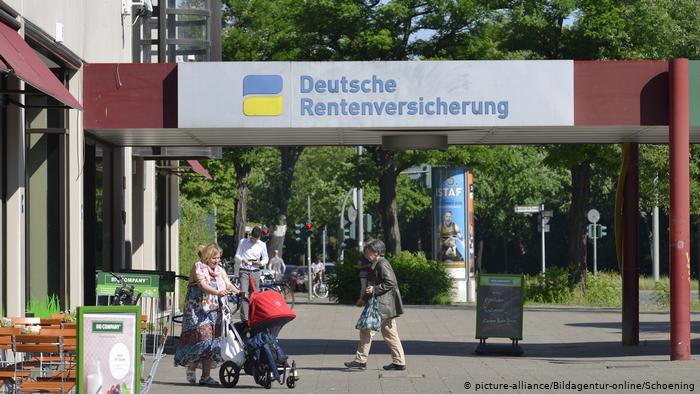 The court in Berlin ruled that Roma from Serbia and North Macedonia do not have the so-called. ghetto-pension. The verdict is still not valid.

According to historical expertise, during the Nazi occupation in Serbia and Macedonia there were no Roma gems, the court explained its verdict, which will be applied in all similar cases.

According to the court, in order to get an old-age pension, the condition should have been fulfilled - five years of work at the time of the war for which real contributions were paid, or work for which no contributions were paid, but which are considered to have been paid, as is in the case of the work of exiled persons in the ghetto. "Ghetto" in terms of the Ghetto Pensions Law (ZRBG) is a term defined by the elements - separation, concentration and interning of certain ethnic groups.

The court considers that the Roma in Serbia and Macedonia at the time of the Nazi occupation did not live in ghetto, that is, even before the war, the existing poor neighborhoods of the Roma after the start of the Nazi government did not turn into a ghetto in the sense of the law on ghetto pensions. 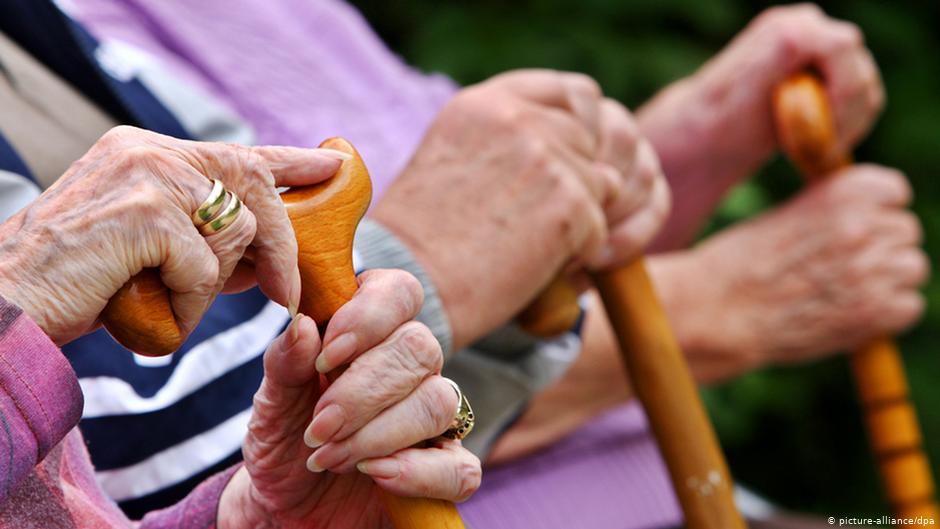 We have 149 visitors watching ROMATIMES.NEWS