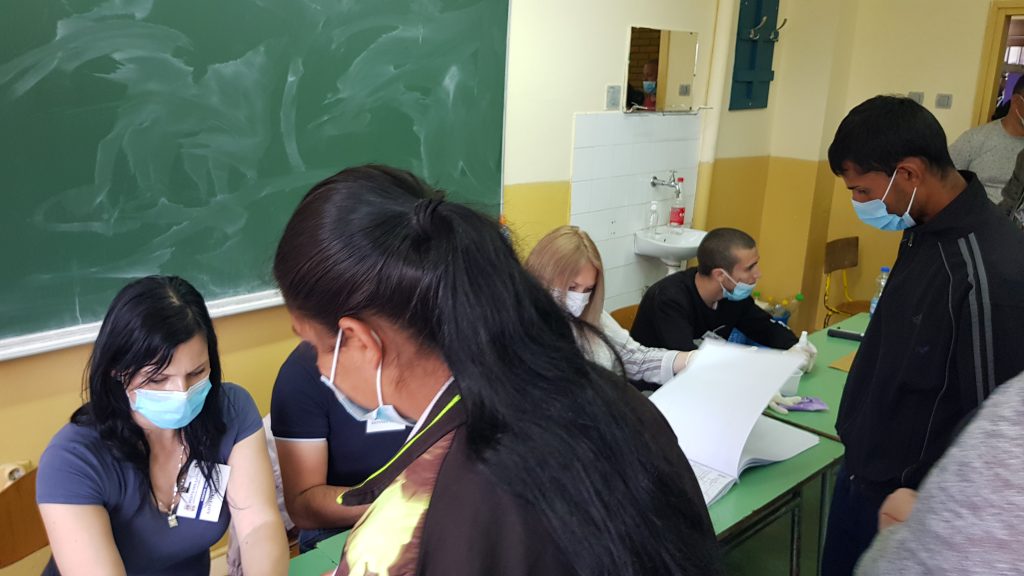 Both Romanian political parties - the Roma Unity Party (RSJ), which won 671 votes, and the United Party (UPR) won 390 votes, won one seat in the local elections in Bujanovac. The media mention that the Democratic Party (DP) of Nagip Arifi, winner of the local elections in Bujanovac with just over 5,000 votes and won 10 seats. In second place was the coalition of the Serbian Progressive Party (SNS) with eighty fewer votes less, but also won 10 seats.

The Movement for Democratic Progress (PDP) won 4 seats out of a total of 1,950 votes.

We have 414 visitors watching ROMATIMES.NEWS