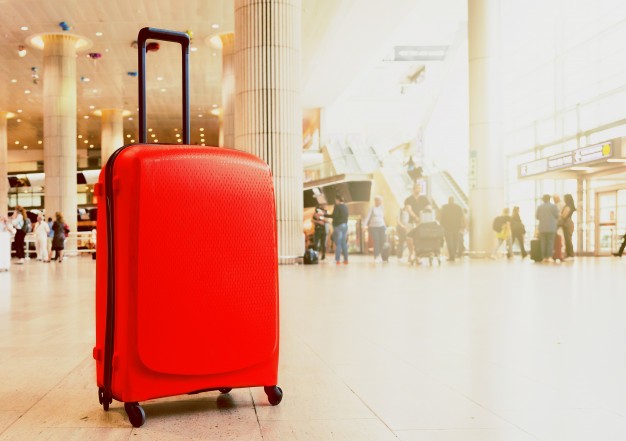 Young people do not see their future in Macedonia.

The countries in the region are no better, where the desire to emigrate is also high.

41% of Macedonian citizens are actively planning to leave the country.

This is shown by the data from the research of "Balkan Barometer", according to which 41 percent of Macedonian citizens are actively working on moving abroad.

Albania is the leader in the Western Balkans in this regard, with 49% of citizens doing everything they can to leave the country.

It is followed by Montenegro with 47 percent, followed by Bosnia and Herzegovina with 44 percent, Kosovo with 43 percent, and Macedonia with 37 percent.

71% of young people in the Western Balkans think about working abroad, and as many as 20% of citizens in the region believe that brain drain is one of the main problems for their countries.