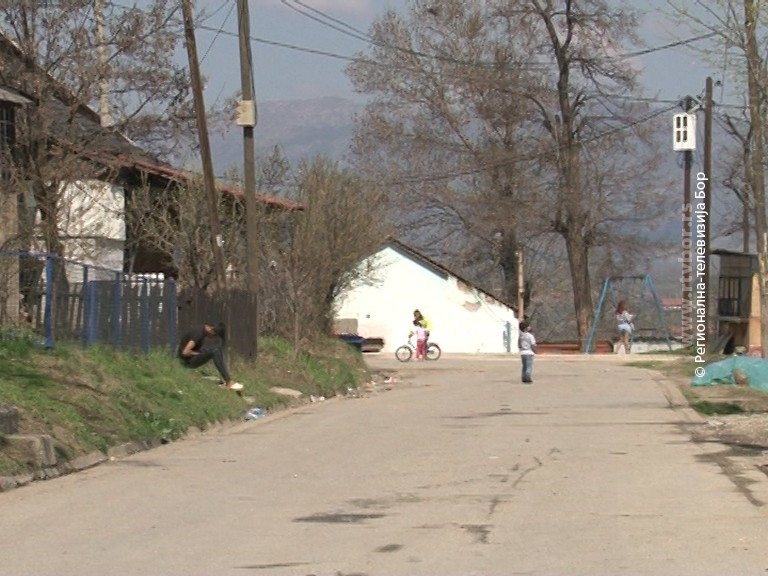 In Bor, at the Hercegovacka str. a House Council to solve the housing problems of the Roma families has been established. The residents of the Roma settlement have been having problems with the land which belonged to the Chinese company ZI Jinin. With the sale of the mine and the melting of the Bor basin, the problems remain unsolvable. This neighborhood has 85 families, 360 members of the Roma nationality.

The residential buildings are from 1903, in a very bad state and are not safe for living due to the influence of the mining and the proximity of the mine. The buildings are deregistered from the plan of the municipality, meaning that there is no urban planning. The sewerage network is completely stopped. SKRUG – Roma league in collaboration with the Roma youth initiative “Roma Soul” sent two letters to the Municipality of Bor for the needs of the settlement. We demanded an immediate solution of the problems with rotten trees which are up to 30 meters tall. We showed all of the communal problems of the neighborhood, such as the regular removal of garbage, cleaning and maintenance of city greenery and we demanded a solution to all these problems through the budget of the Bor Municipality, says the newly formed House Council.

We have 303 visitors watching ROMATIMES.NEWS