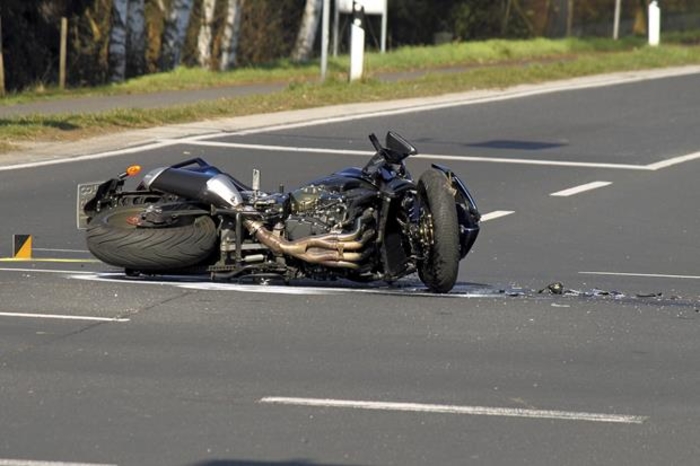 A 25-year-old man from Skopje from the settlement of Suto Orizari died yesterday after a motorcycle flew off the road on the highway Skopje - Tetovo. According to the Ministry of Interior, the accident happened on Wednesday night at 9 pm on the highway Skopje - Tetovo, on the ring road, after the junction Mirkovci. The person DZ (25) from Suto Orizari, driving an "Aprilia" motorcycle, with Skopje license plates, lost control and flew off the road. After the accident D.Z. was transferred to the City General Hospital "St. Naum Ohridski", where he succumbed to his injuries. The scene of the accident was inspected, and by order of the Public Prosecutor, the body of the deceased was handed over for autopsy.

We have 114 visitors watching ROMATIMES.NEWS