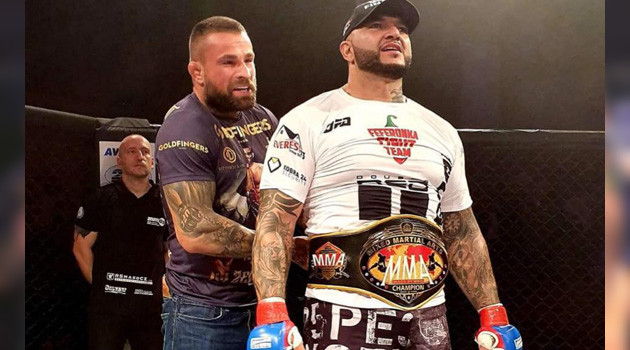 The show was the first time that fighters in Kladno have competed in a Mixed Martial Arts cage.

The evening culminated with an international heavyweight contest between Alexandr Cverna of the Czech Republic and Dalibor Milutonovič of Serbia.

Cverna, who is of Romani origin, won during the first half of the first round. He has competed three times and won twice. 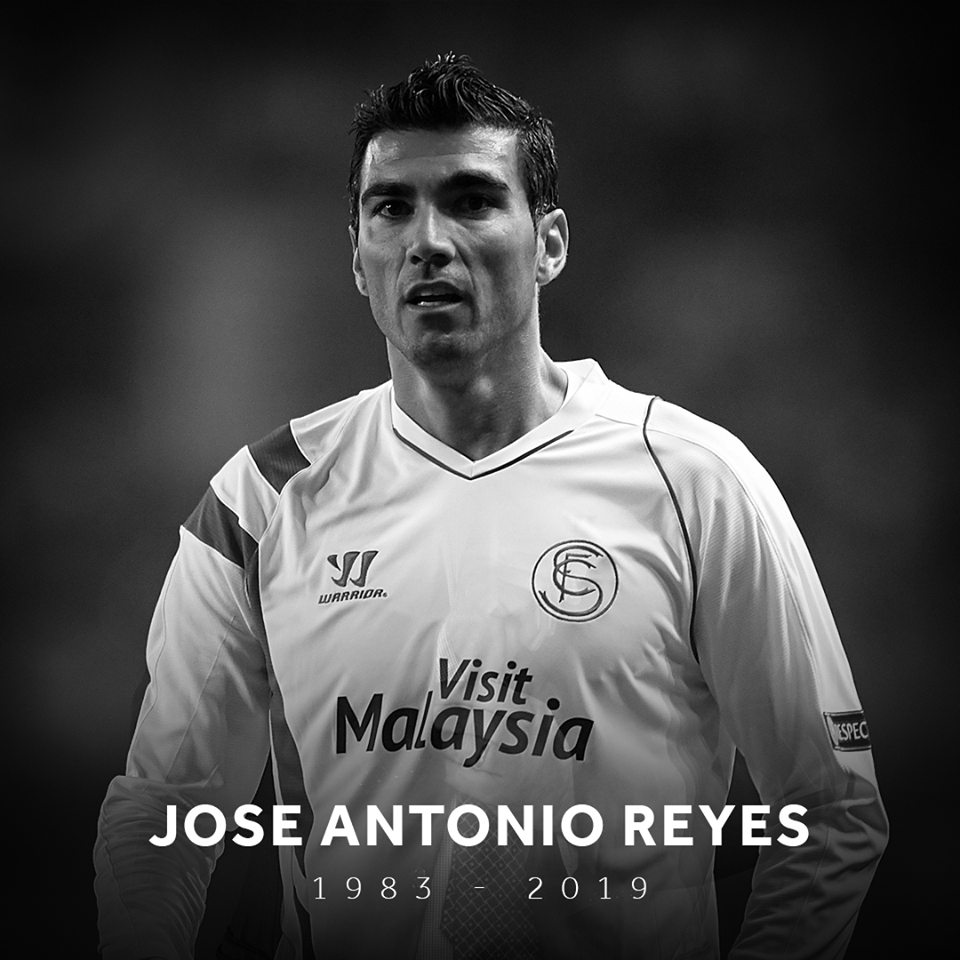 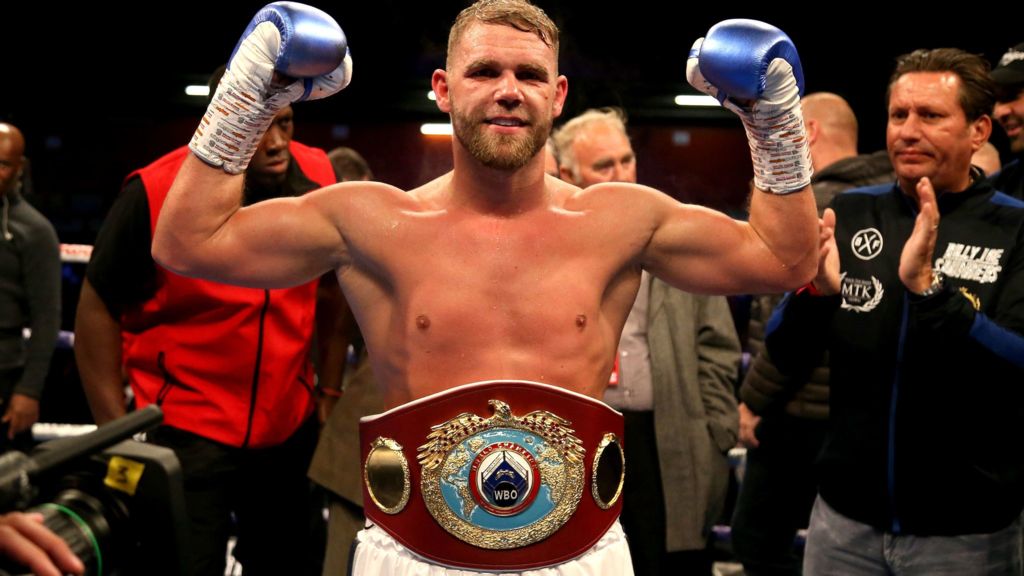 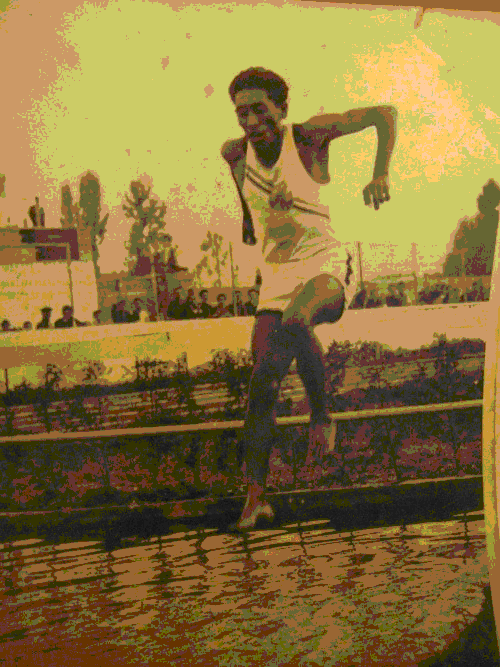 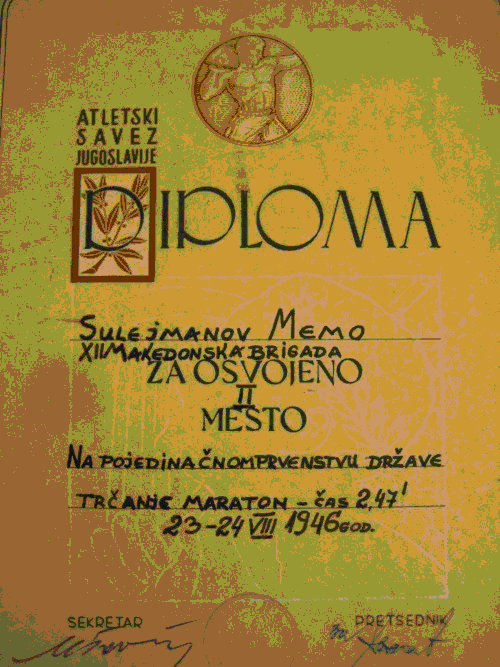 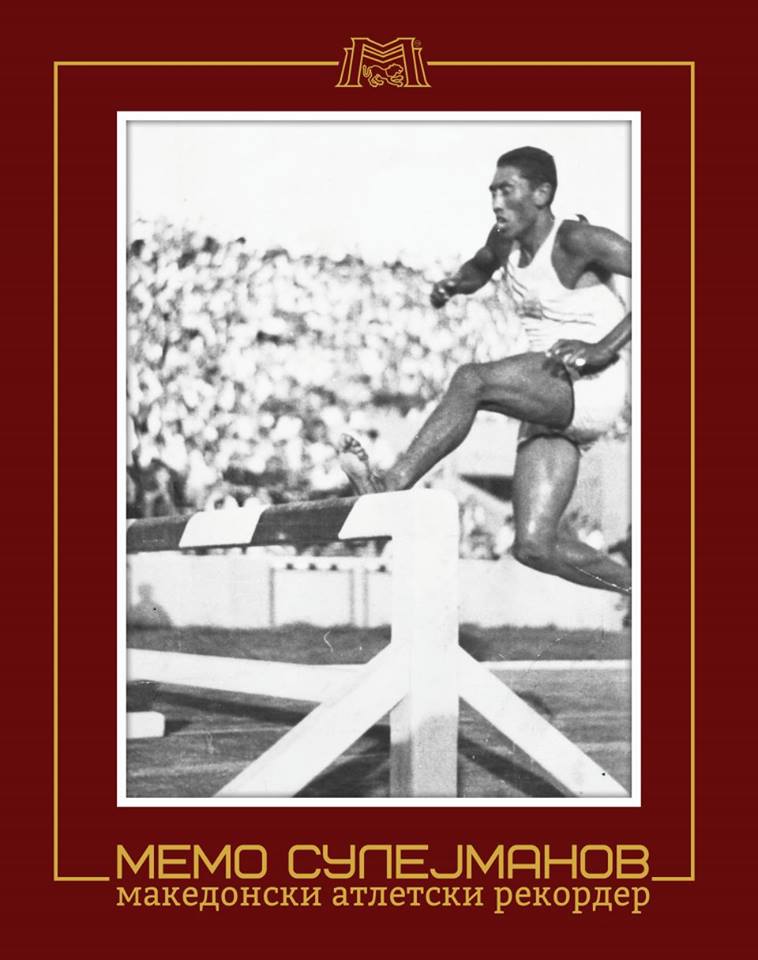 We have 190 visitors watching ROMATIMES.NEWS