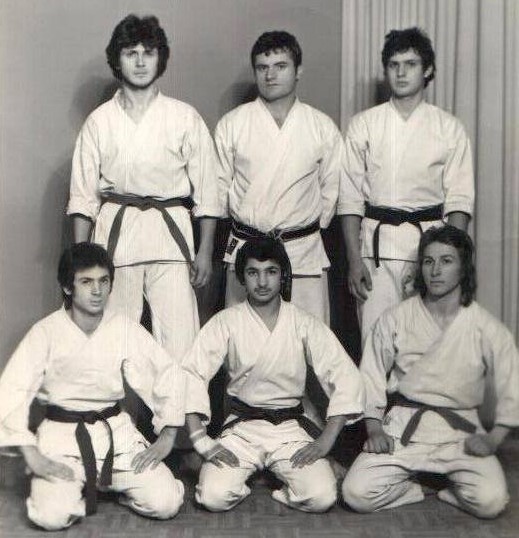 Karate is a Japanese martial art that uses all parts of the body for self-defense purposes. The word in Japanese means an empty hand. It appears in the 16th century in ancient Japan. The first began to perfect, nurture and teach from generation to generation, the great teacher (sensej) Okinawa. Karate contains more styles such as Shotokan, Wado-Ryu (kai), Kenpo, Wado Kai and others.

This skill during Yugoslavia was very popular and at the same time the Yugoslav karate performers had great success on the international stage.
It also set standards for quality Yugoslav karate players who could be part of the national team.

That's why our country was full of talented and first-rate karate.
Few people know that among those karatists there were quite successful Roma karate fighters in these areas.
A name such as Veli Amet, during that period, was a standard champion in the KC Rabotnicki and one of the highest quality karatists in Macedonia. We can also mention Miljasim Sakip as well as some others left a deep mark in karate sports in Macedonia and beyond. And they were all Roma.

But we still have to agree in one thing. The best and most talented people in the 70s and 80s were the brothers Ibrahim Kurtis and Bratislav Spasic.

They were always in the first team of then one of the highest quality Karate clubs in the territory of Yugoslavia -KC Rabotnicki.

Under the leadership of the then coach Vencislav Nedev, Ibrahim Kurtis - Kurta and Bratislav - Bato Spasic, were regularly called to compete in the kimono of Yugoslavia by the then karate selector Ilija Jorga.

They scored successes and were inviolable both in battles in their category and in the competition in the kata. They were multiple state champions of Yugoslavia and with acknowledgments both to the Balkan and European championships.

And after so many years with many medals, recognitions, cups and acquired karate titles, karate is more or less still active in them.

Only for example, Ibrahim Kurtish - Kurto is still active with trainings and is the head coach of KC Ulcinj from Montenegro. 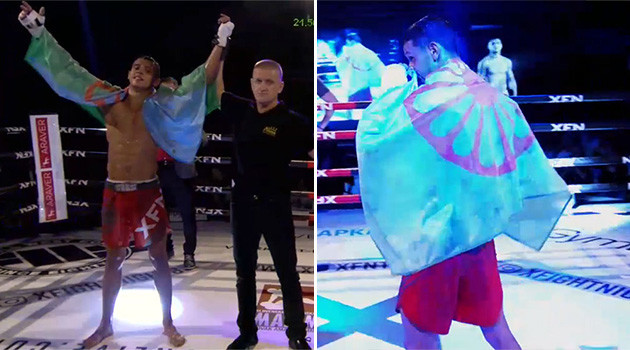 Vaclav Sivak, Czech champion in K-1, in Trencin in Muy Thai won his rival, Lukash Mandin. During the entire match, he had control of the fight in all five rounds. It can be said that his rival was satisfied with the fact that the match did not finish prematurely with a knockout.

At the end of the voting, Sivak celebrated the victory with a Roma flag around him.
Vaclav Sivak entered the fight in the fight. "I'm getting ready in the sword and determined to win," he said before the media contest.

According to the media in the Czech Republic, now Sivak has an invitation to transfer to another ranking of the competition known as MMA. "This offer for me is a great honor and recognition and I will leave. But my passion is still K1 and the guy Muy Tay, "said Sivak.

Otherwise, Vaclav Sivak in this category will be presented on March 29 in Prague in the professional K-1 competition. The name of his opponent still does not know. 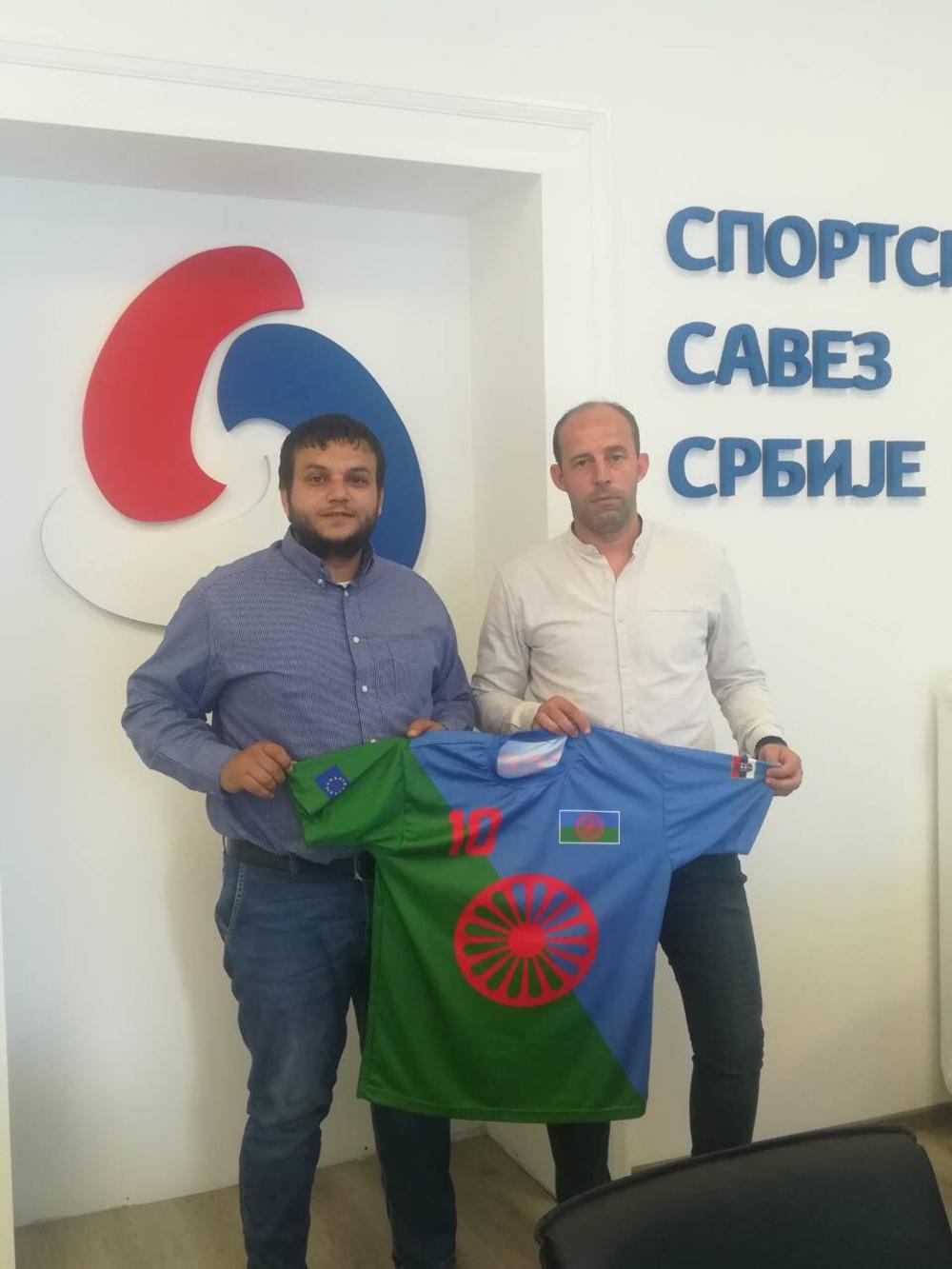 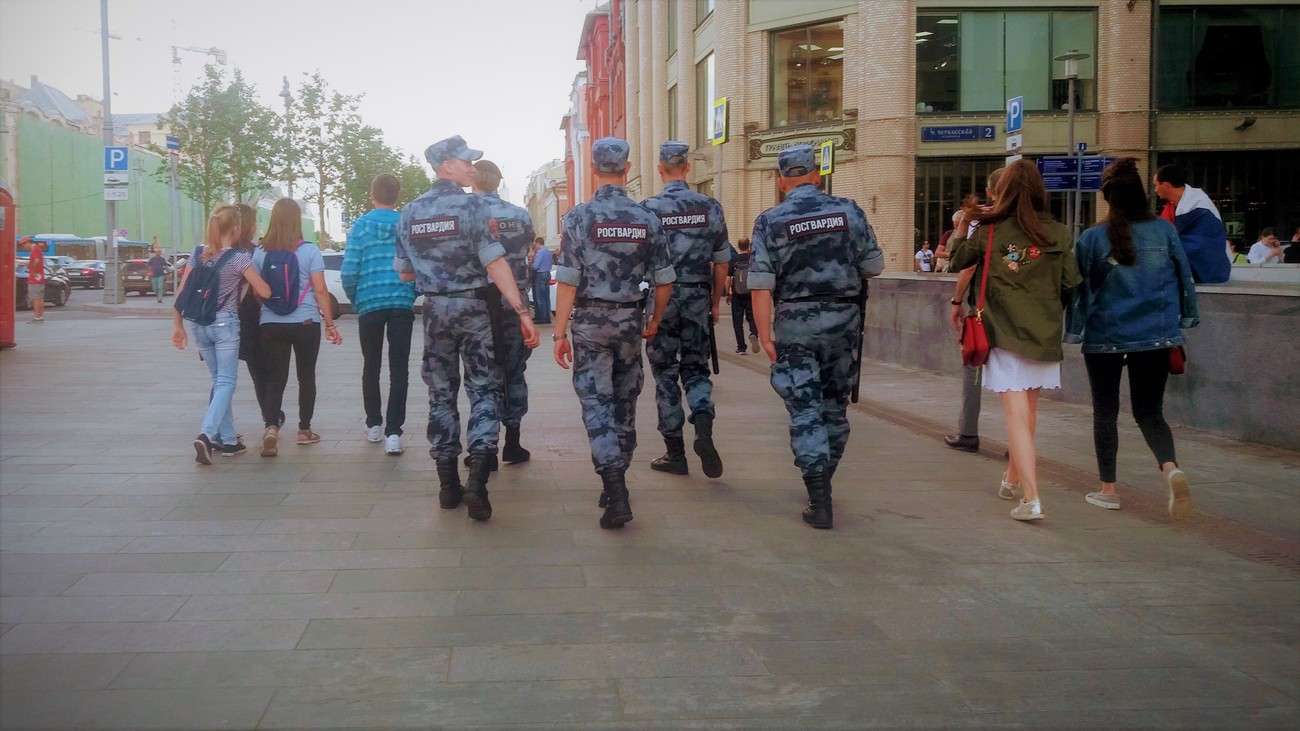 We have 572 visitors watching ROMATIMES.NEWS