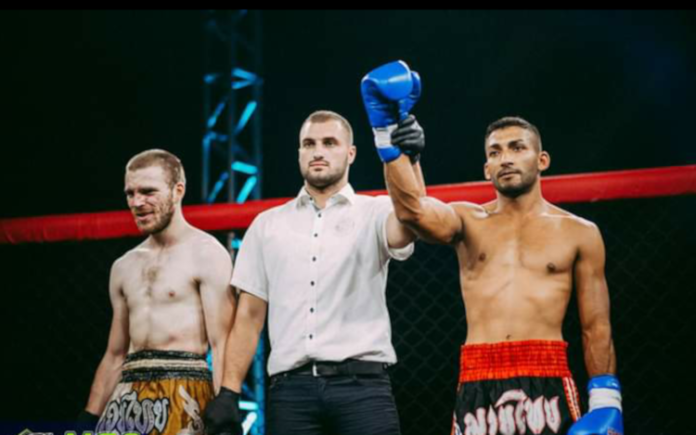 Jasmin Ramic, better known as "The Lion's Heart", is a member of the Kick Boxing Club "Panther" from Bijeljina, BiH. With her courage and perfect technique this young Roma from Bijeljina conquers the hearts of the audience.

Although the Panther club is not a beneficiary of Bijeljina's budget funds and operates without sponsors, the club invests heavily in the career of this talented fighter.

Throughout his career, Jasmine has competed in various categories and has the honor of trying both in amateur boxing and in K-1 profile matches.

He mentioned that Kick boxing had changed his life and that he had had difficult times and thought of leaving the sport. Although he had good results, he could not live the sport. He started farming too and at that point he thought it was the best solution for him.

After a three-year break at the behest of coach Dimitar Jovanovic - Roxas, he comes back into the ring and finds himself back. The preparations were slow and he won first place in the first tournament where other serious fighters took part.

He showed them what it was like to have a Roma heart. He says his opponents do not choose them, but he respects them all and goes to the end in the fighting. . Given the conditions he has, he says he is satisfied.

In a message to the young Roma Jasmine, he says it is education because he did not attend school.

The second thing is to play sports and that Roma are a very talented nation. 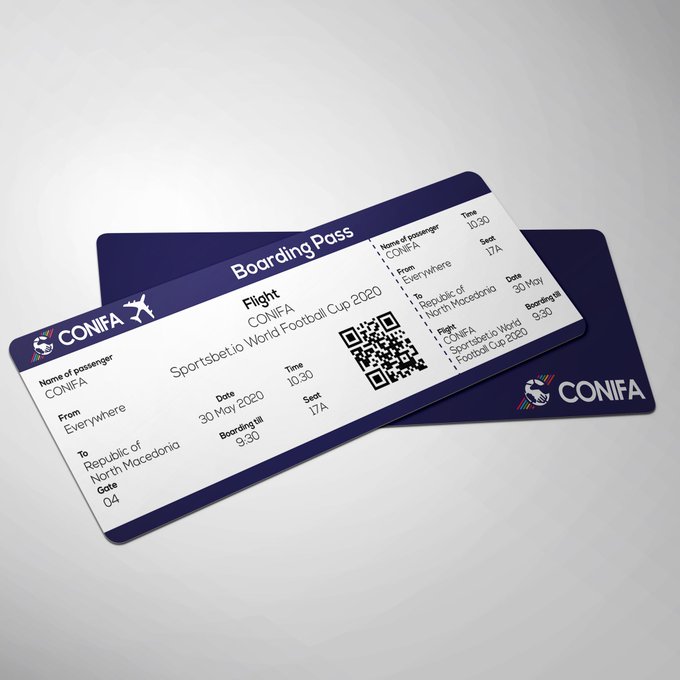 A miracle unseen !!! Macedonia will host the World Cup in football from May 30 to June 7, 2020. But this information, which is shocking at first glance, should be read to the end. And this is where countries that are not recognized by the UN, FIFA or UEFA, or specific regions, will take part in this championship. So this has nothing to do with the FM, or even the state.

The games will be played at the Arena "Todor Proeski" which is a commercial facility and can be rented by anyone.

CONION or Confederation of Independent Football Associations - the body in which the national teams are located or are members. That is why it is a controversial competition. It is played every two years, and the last winner is the national team of Carpathia, a region in Ukraine that beat the Northern Cyprus national team in the final. 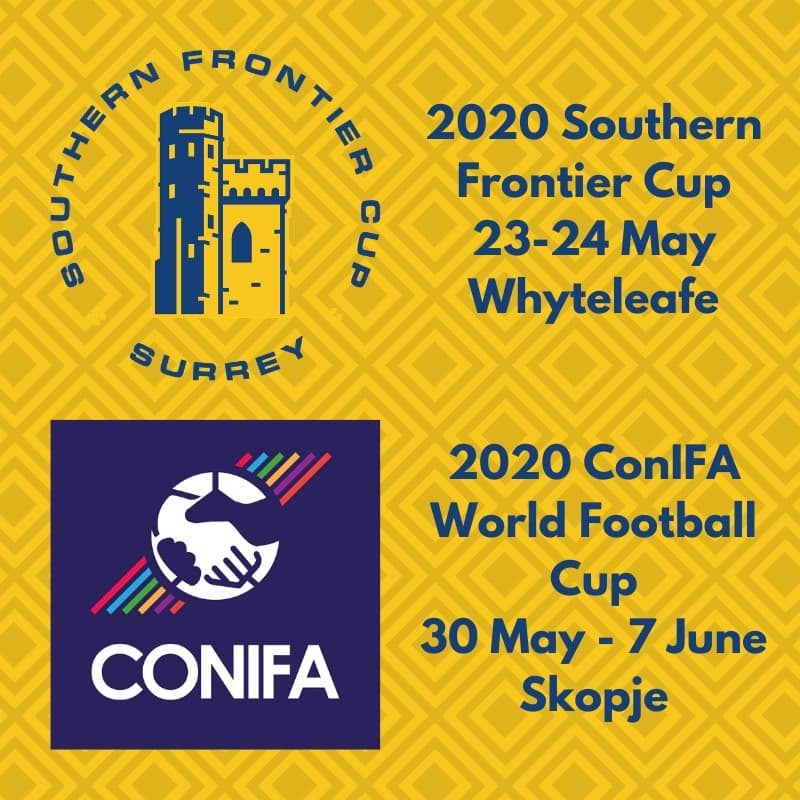 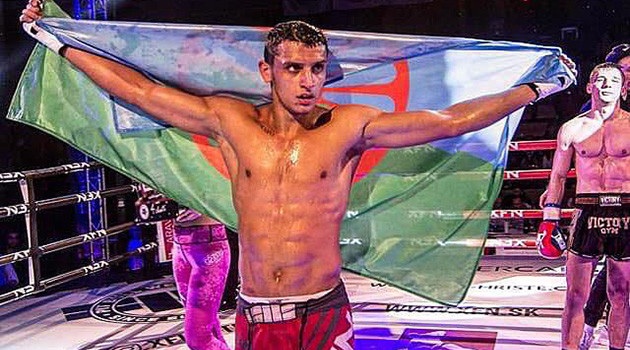 Romani community member Václav Sivák won gold in the Kickboxing Senior World Championships held over the weekend in Sarajevo, defeating a challenger from Kazakhstan in the final match to become the first-ever Kickboxing World Champion from the Czech Republic. The contest was organized by the prestigious World Association of Kickboxing Organizations (WAKO).

"History has been made! On 25 October 2019, Czech Kickboxing entered the annals of that sport," the official website of the Czech Union of Full-Contact and Other Martial Arts posted to its official web page. 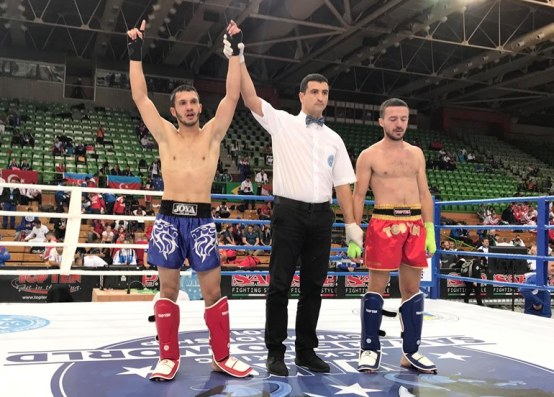 Emir led all three rounds, according to reports from our camp.
Ibrahim will face Russian Boris Chikunov in the quarterfinals, if he wins, he will secure a place in the semifinals and at least a bronze medal.

Daniel Mitrov has won his quarterfinal opponent and will face Maxim Kazaku of Moldova. The opponent also found out Robert Kostovski who will fight Belgium's Sonny Dagrade in the quarterfinal match.

The rest of our team will be playing tomorrow.

We have 680 visitors watching ROMATIMES.NEWS