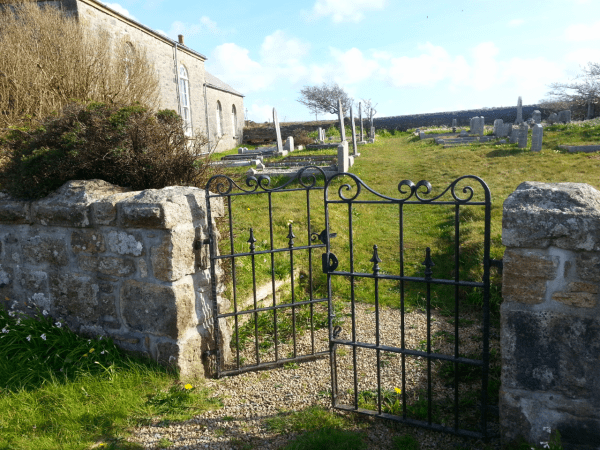 There are some women in history that I really wish I could meet and Granny Boswell, Gypsy Queen, would be one of them.

Granny Boswell was of course not always a granny, Ann Boswell was born in 1813. She and her husband, Ephraim, locally known as the King of the Gypsies, are said to have come from Tipperary, Ireland.

In 1861 however she gave birth to the first of her six children in a ten on Kirland Road, Bodmin.I know this because Ann and Ephraim had their new daughter, Love Unity Boswell, baptised and the circumstances of the family were recorded in the register.

This is quite strange by the way, Ann appears to be in her later 40s when her children are born, not impossible but very unusual. 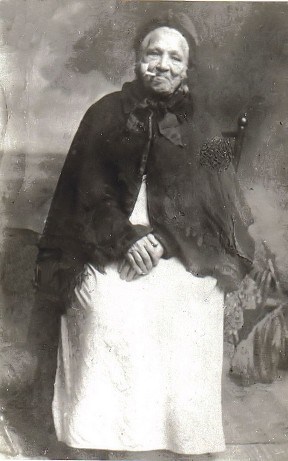 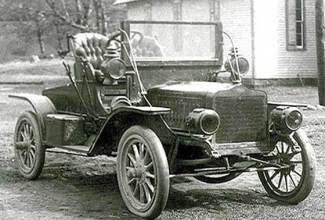 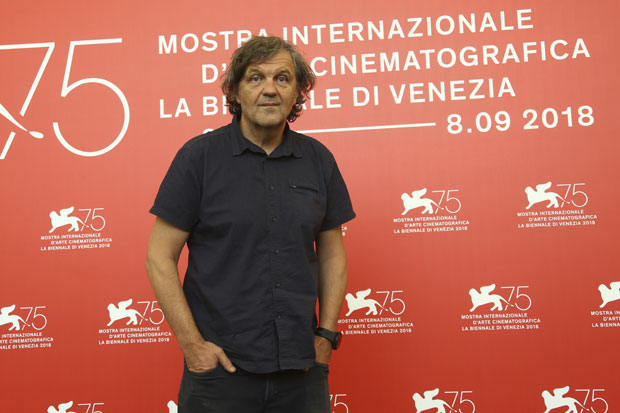 He will be the jury president in the Best Debut Film Competition.

this year's edition of one of the most prestigious festivals announced by the Italian and world media will open Japanese director Hirokazuwa Korida's family drama "Truth", last year's Cannes Golden Palma winner, starring Billy Ilien which will be in the competition along with 21 more movie achievements. 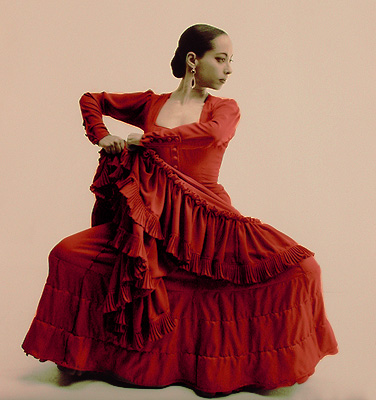 Flamenco is a type of Spanish music and dance that originated in Andalusia in southern Spain. The flamenco, as we know it today, is thought to date back to the 18th century, consisting of a cante, a toque, a baile and a palmas.

In the proceedings of the Spanish Royal Academy, flamenco is associated with the Roma (Gitanos) ethnic group with the fact that they have seriously influenced this genre.
In November 2010, UNESCO declared it an immaterial world treasure.

Otherwise Flamenco originated in the 16th century in Andalusia between Seville, Cadiz and Jerez and was crucial to the existence of Arabs, Jews, Andalusians and most of all Roma.
It came with a mix of Roma music and folk Andalusian music that then had a tradition of singing accompanied by a guitar.
Famous terms in flamenco are:
Ole is an ermine that expresses admiration for flamencoat performance and is a form of Spanish slang from the word "come" (in Spanish venga

The term Duende is a specific sense of flamenco. when the performer feels a deep emotional connection between music and the audience.
Tener duende ("To have Duende") means to have a higher state of emotion, and the term is often associated with flamenco. The artistic and musical expression is especially made from the duende form which means villa, goblin, a mystical being in Spanish mythology. 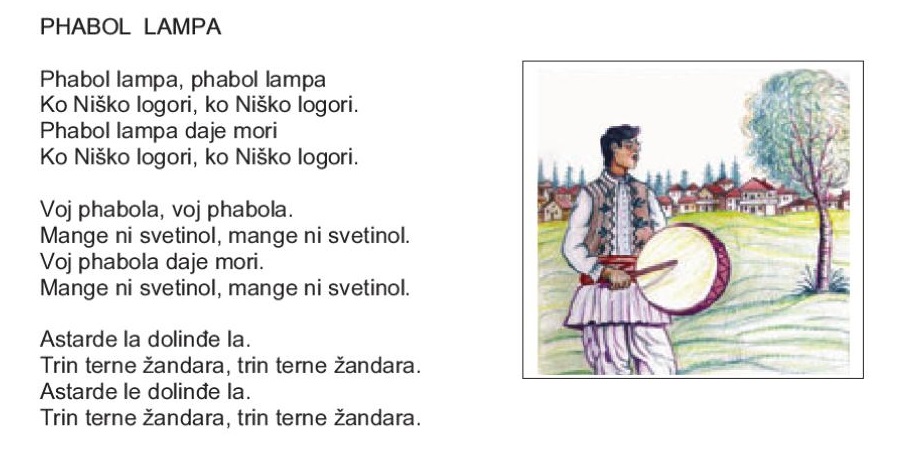 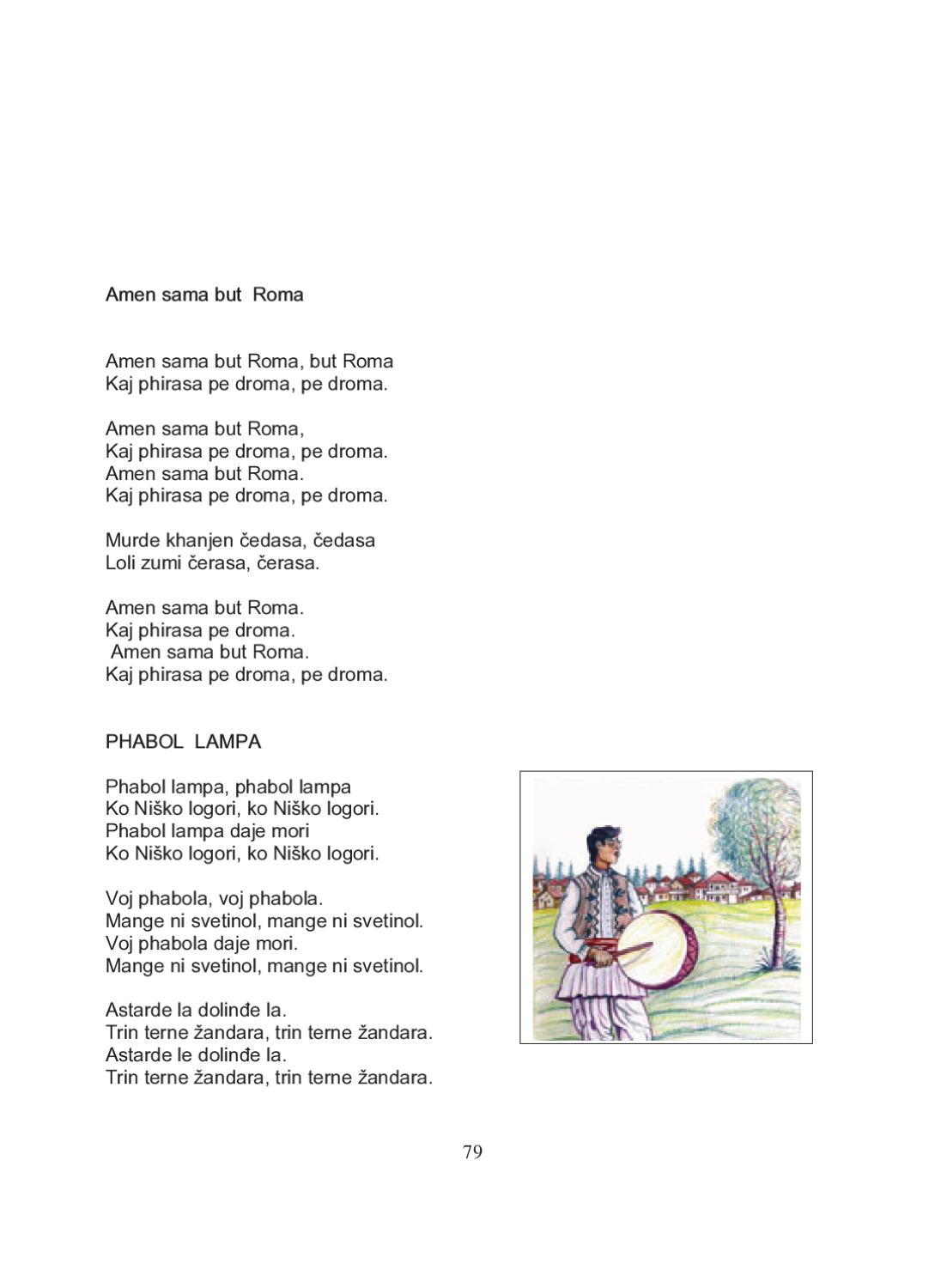 We have 480 visitors watching ROMATIMES.NEWS