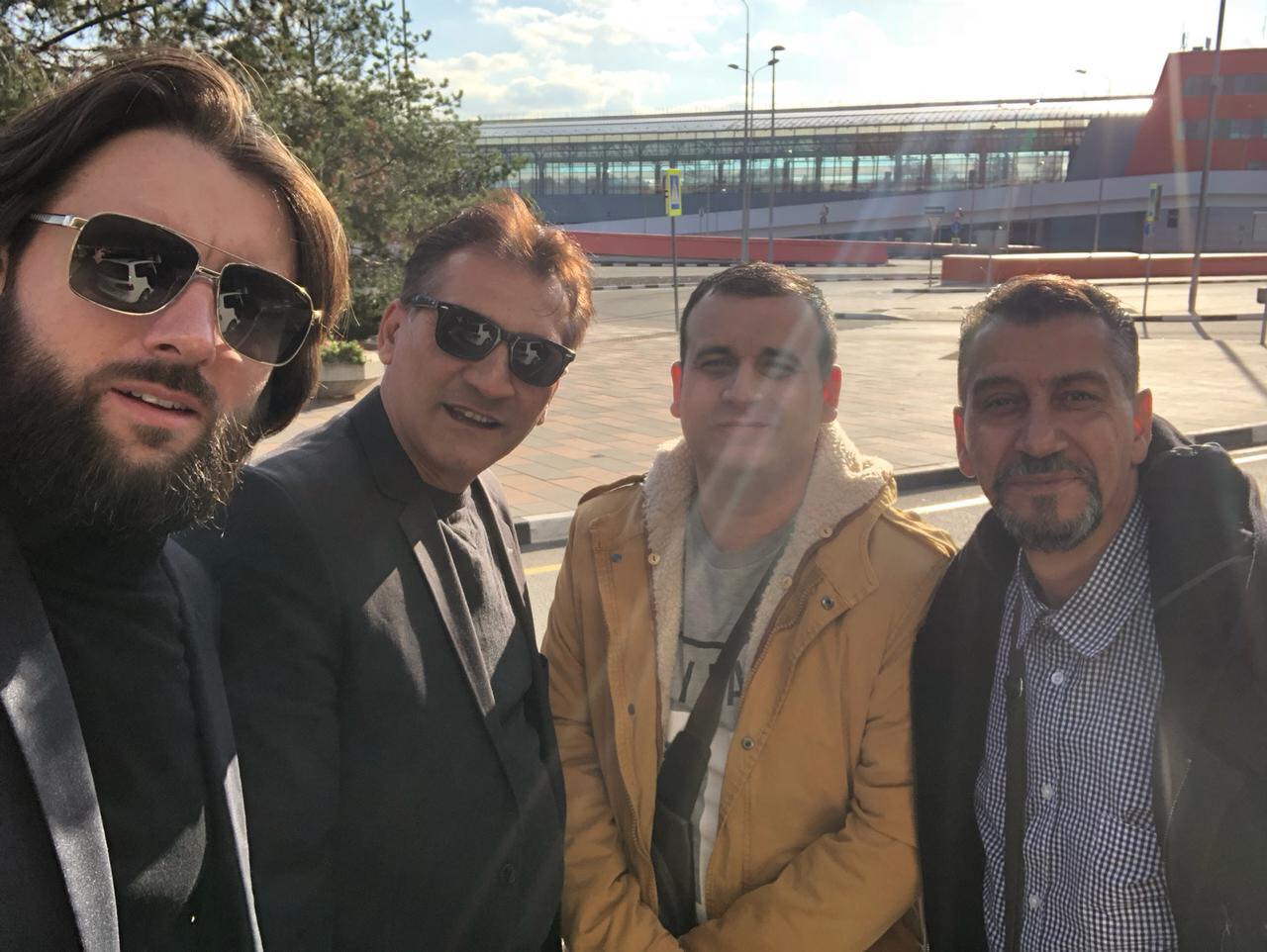 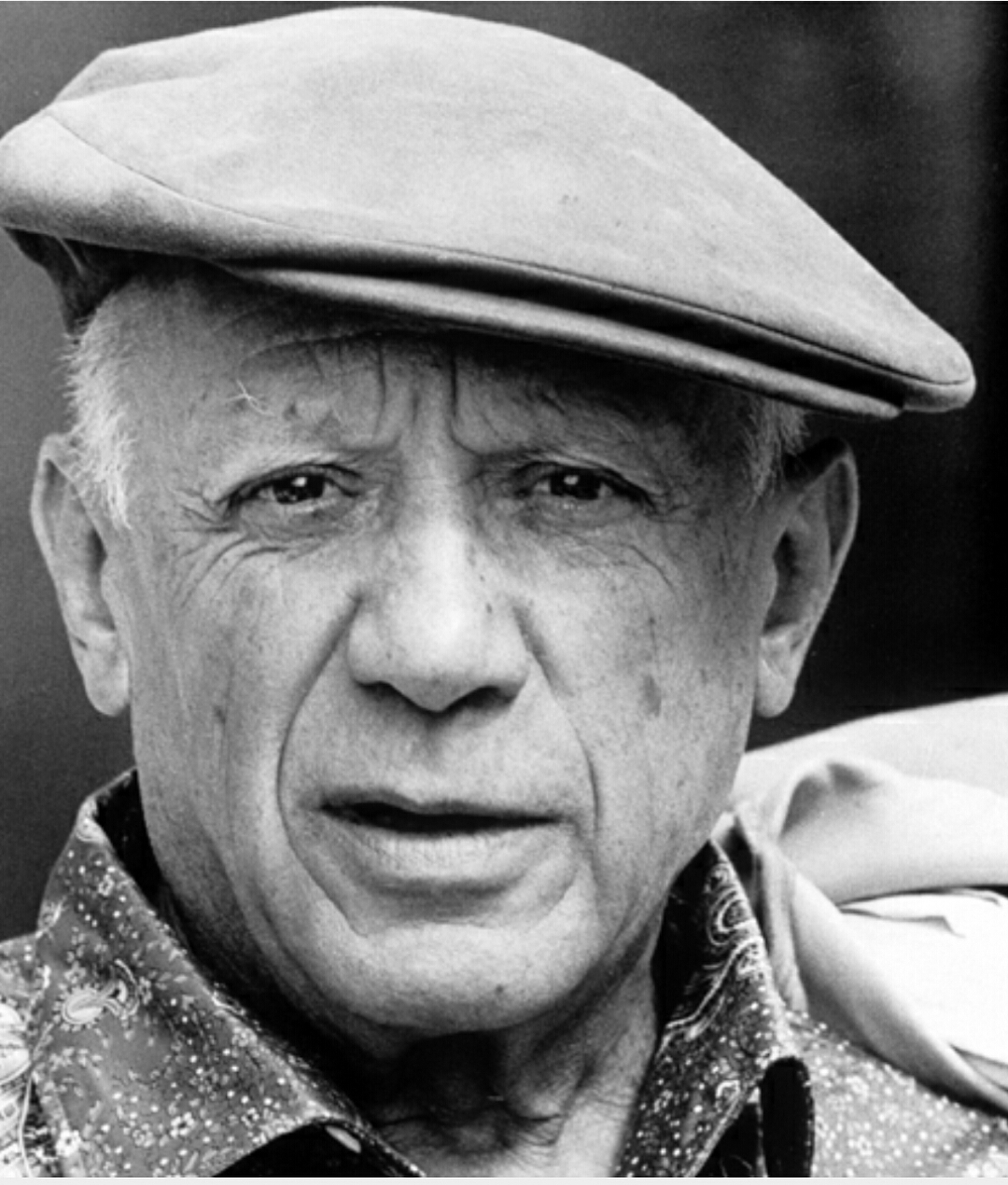 One of the most famous painters, sculptors, painters and graphic artists of the 20th century, the founder of Cubism, the Spanish Pablo Picasso was a Roma.

In his career he has created more than 6,000 paintings, sculptures and drawings worth millions, married twice and had many lovers.

He had four children, and his last daughter Paloma got him when he was 68 years old

His works include "Miss Avignon", "Guernica" and the great wall painting at the UNESCO Palace in Paris.

Picasso dies at his villa, in the small town of Mouzen, on the French Riviera on April 8, 1973. 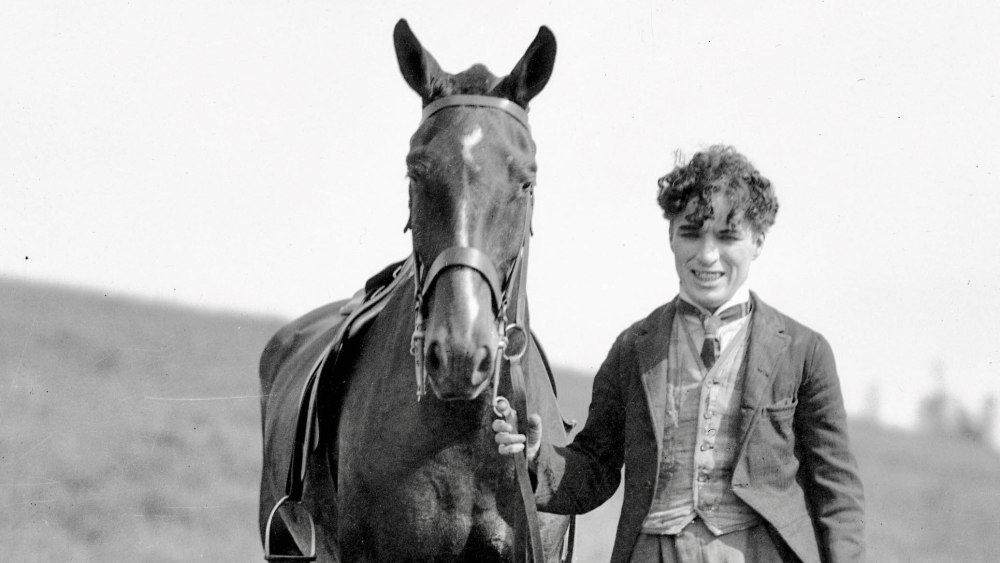 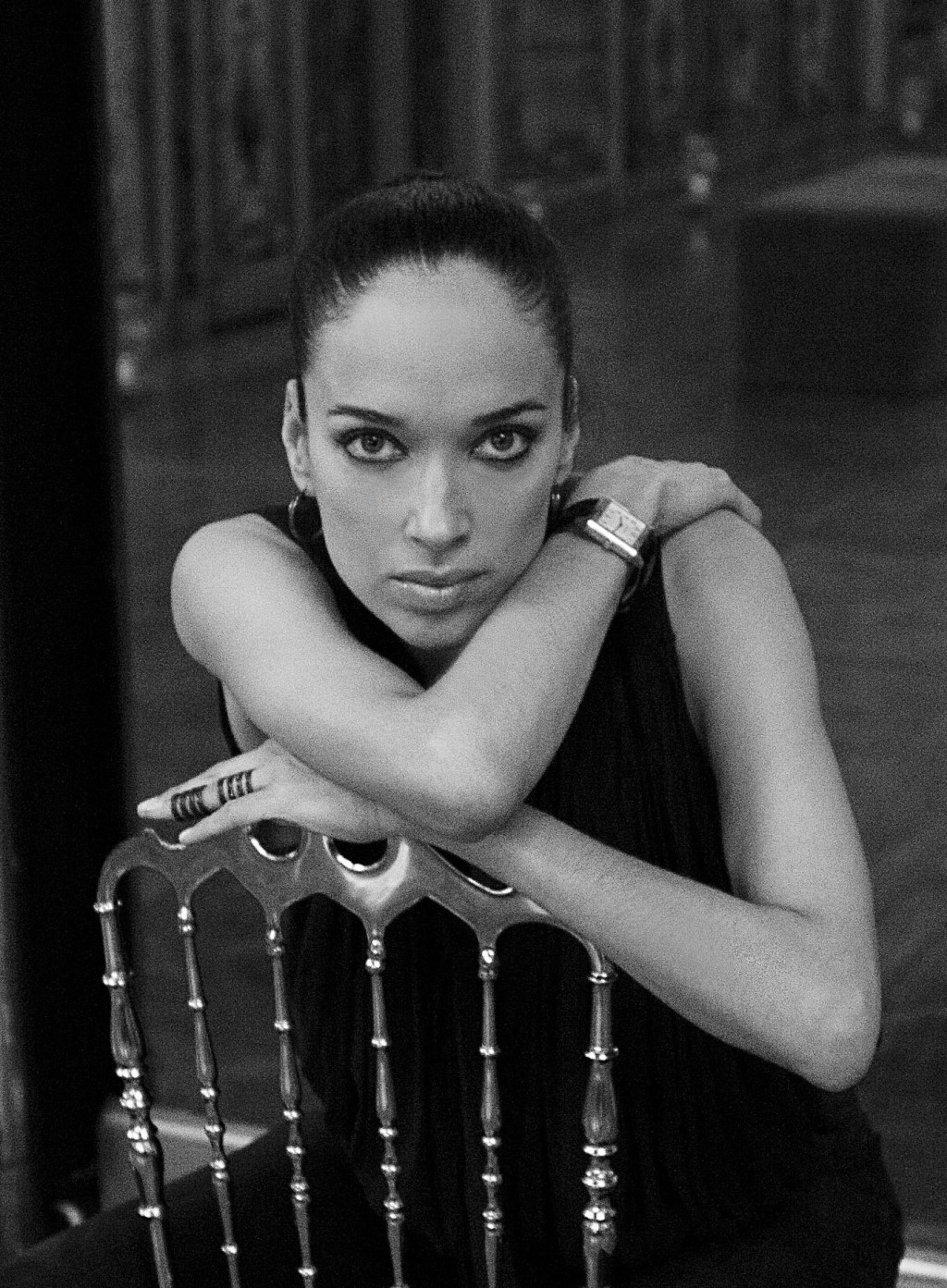 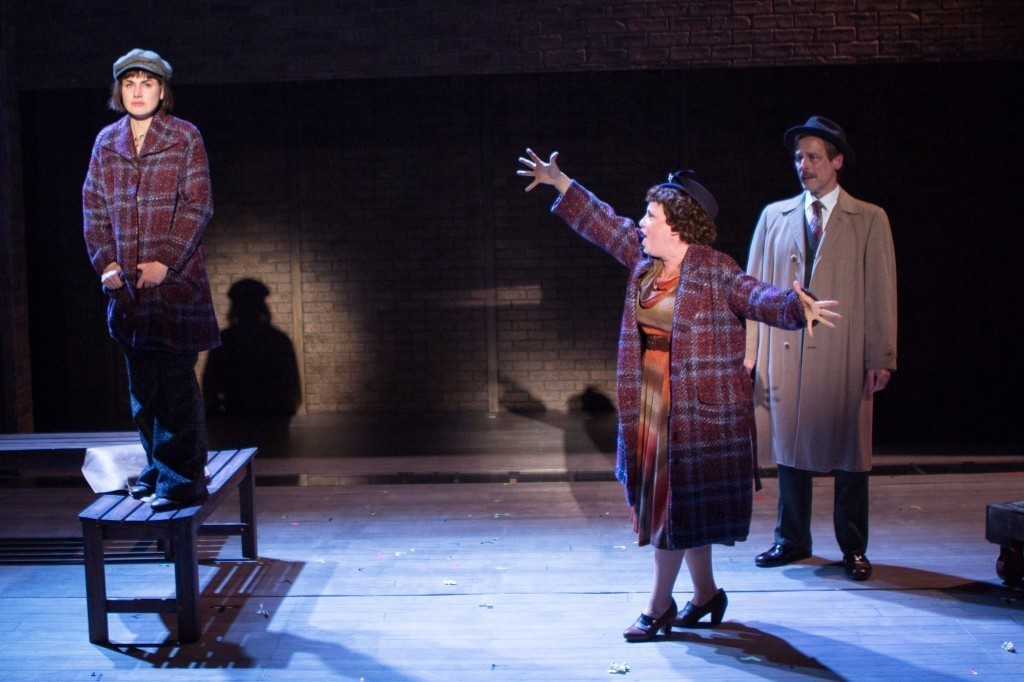 Nedjo Osman, born in Macedonia, at that time the first trained Roma actor of Yugoslavia, later a longtime member of the NRW-based Roma theater "Pralipe" and co-founder of the Cologne TKO Theater in 1996, will launch the first European Roma Theater in 2008.

The scattered theater artists want to work in their countries and across borders for a professionalization of the Roma culture.

In recent years, Nedjo Osman has been regularly involved in project work with young Roma in Cologne, as well as conducting intensive international networking. Now he wants to bring together the gained experience and powers and to found a European ensemble with professional Roma actors.

The theater projects are on the one hand - so. linguistically - remain well connected to the respective countries of origin, but point thematically and artistically beyond the national borders.

Productions will be developed that will be presented in different languages ​​and changing castings in the participating countries.

The actors act as "cultural ambassadors" and provide the Roma in the cooperating countries with a public platform. Continuity and change go hand in hand and serve as a long-term artistic research trip that aims to promote and integrate gifted Roma from the fields of theater, dance, literature and music.

Where once the European Roma were subject to different national policies and represented a more or less marginalized ethnic group, today, in a Europe that is growing together, they can give a joint and many-voiced concert.

To this end, the European Roma Theater wants to make an active contribution.

We have 47 visitors watching ROMATIMES.NEWS