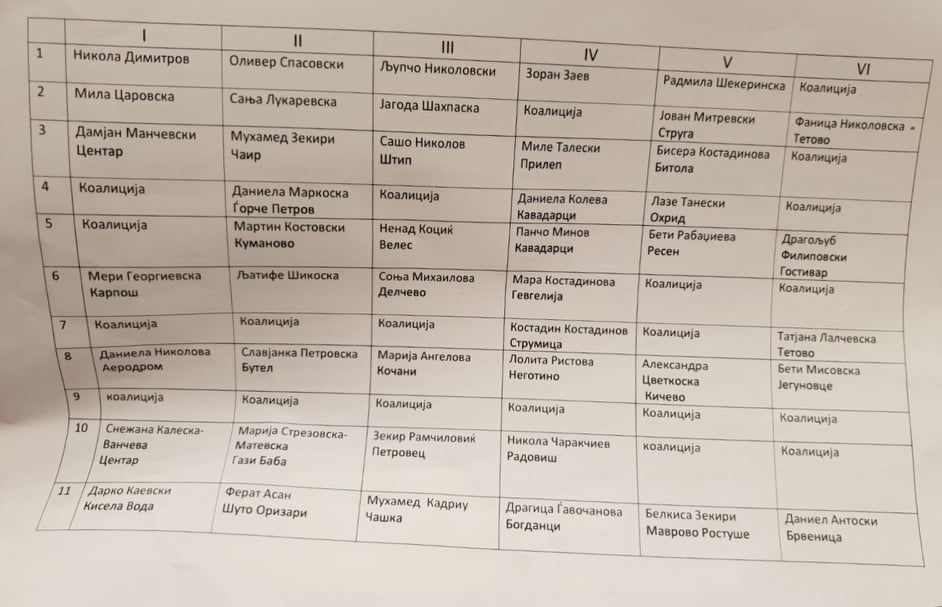 SDSM presented its list of candidates in all six constituencies in the country at its last Congress at the Alexander Palace Hotel.

In the EU 2 where Oliver Spasovski is the holder and which is also interesting for the Roma, in the position No. 6 is Latafik Dzikovska, a member of the SDSM EB and a long time activist from the NGO sector, and in the position No. 11 is Asan Herat from F. Orizari. In EU 5 the PCER leader and MP in the previous mandate is Samka Ibraimovski in position 10.

The list of VMRO-DPMNE and the coalition has not been presented yet, which is expected to include Roma candidates, but it is still uncertain whether it will be in any position. According to unconfirmed information so far the only Roma who may be slightly higher position is the president of VMRO-DPMNE branch of the municipality of Orizari in EU 2. According to some expectations he could be on that list from 7th to 10th place. That's Erdjan Demir

And the question now is, how realistic is it to expect to have Roma representatives in the future legislature?

It is obvious that in the SDSM mathematics Amdi Bajram, Fata Osmanovska, Ghege Demirovski and others were not interested, and apparently many Roma names will be hung from the VMRO DPMNE block as well.

The appetites were great, but the fact is that in this election the Roma will be on a "diet",

And that means a huge disappointment for the Roma electorate. 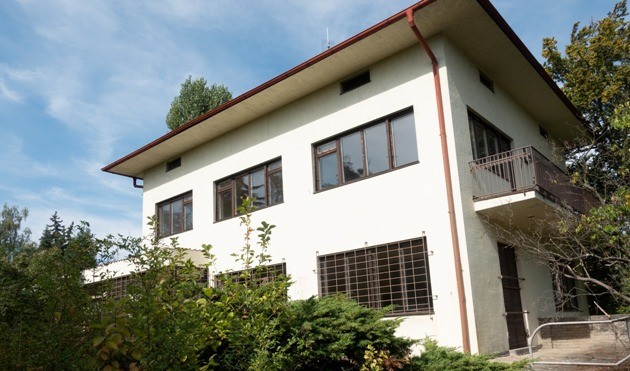 The Museum of Romani Culture is planning a festive introduction of its Center of the Roma and Sinti in Prague on Thursday, 26 March at 11:30.

The Center will be housed in a protected heritage building. The single-family home in the Dejvice neighborhood of Prague was designed for the textile entrepreneur of Jewish origin Leo František Perutz by the architects Arnošt Mühlstein and Victor Fürth.

The villa at Velvarská 1 was built in 1937 in a romanticized conception with elements of functionalism. In recent years it has not been permanently occupied, but has frequently served as a film set, for example, for the Czech film Ženy v pokušení (Women in Temptation).

Since 2019 the villa has been administered by the Brno-based Museum of Romani Culture, which is currently preparing its comprehensive reconstruction in order to use it as a specialized workplace, the Center of the Roma and Sinti, in Prague. The project is being financed by Norway Grants 2014-2021 from its Human Rights program. 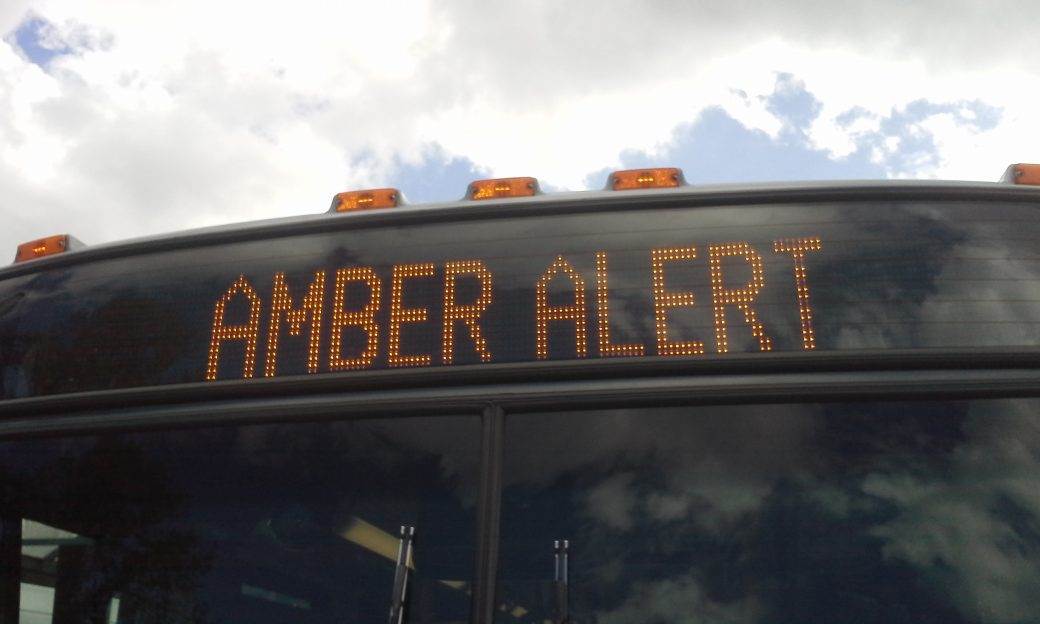 The "Amber alert" search and rescue system for missing children in Serbia will be active by the end of April, media reported.

This system, which already exists in a number of countries, implies that when a child is reported missing, all television and radio stations' programs are immediately interrupted, and important news about the missing child becomes available in the news.

With the help of this alarm, citizens will be informed of the basic details of the abduction and how they can assist the police in quickly finding the kidnapper.

Igor Djuric, founder of the Tijana Djuric Foundation and father of the kidnapped and murdered child Tijana, told Informer.

"I believe that my Tijana would now be alive if this alarm existed in Serbia six years ago, but I am happy that many young lives can be saved in the future.

He added that at the same time mobile operators would send all their users SMS and MMS with this information.

"And not only that. All of this information and photos will now appear on ATMs, petrol stations screens, and in the biggest retailer stores all over Serbia. Virtually the entire state will be involved in the search, "Djuric explained.

The "Amber alert" has so far saved many children's lives around the world. Djuric said the alarm would "trigger" police and prosecutors. 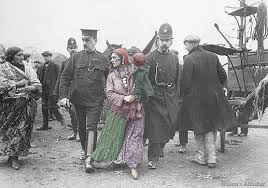 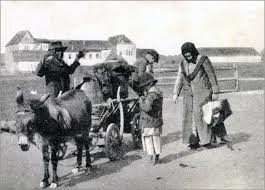 We have 581 visitors watching ROMATIMES.NEWS