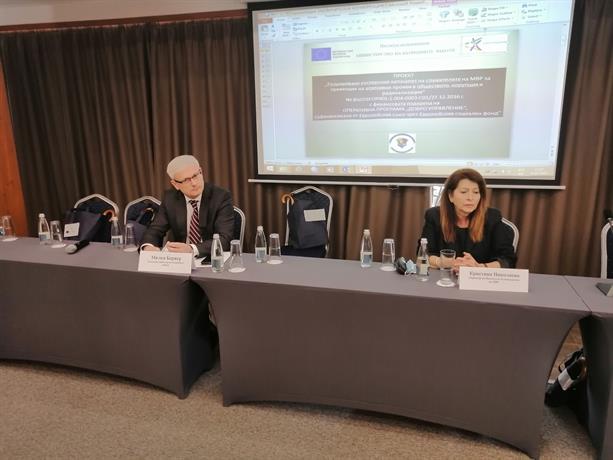 The European Union has awarded Bulgaria more than 1.5 million euros to the Bulgarian Ministry of Interior (Institute of Psychology) to conduct 20 trainings for 480 police officers on how to recognize "signs of radicalization" among Roma! 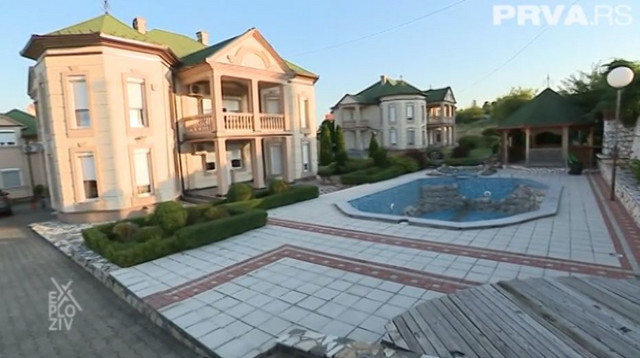 Many Roma have gone abroad since the 1970s. But few of them can boast as much as the Roma from the region in Sabac and Macva in Serbia can. Here may live the richest Roma in this part of Europe. 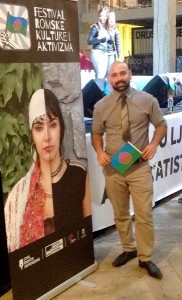 - This series of pictures was made as an inspiration during my stay in Prague when I met Roma from ten countries and got to know their way of life and the discrimination they faced. In the discussion of those topics, the inspiration appeared to paint the emotions that I had at that time and in an abstract way. It is very important for an artist to convey to people part of his thinking about how important it is for Roma not to be discriminated against. Note Ivan Predar, a painter from Novi Sad, where in 2014 he was selected as one of the 5 most successful Roma students in Serbia.

He mentions that his painting theme shows the situation of the Roma and something that has been rejected. Ivan believes that discrimination is a centuries-old layer that is always repeated. That is why he says that similar actions are needed not only in culture and art, but also in the social sphere, in politics and in other fields. 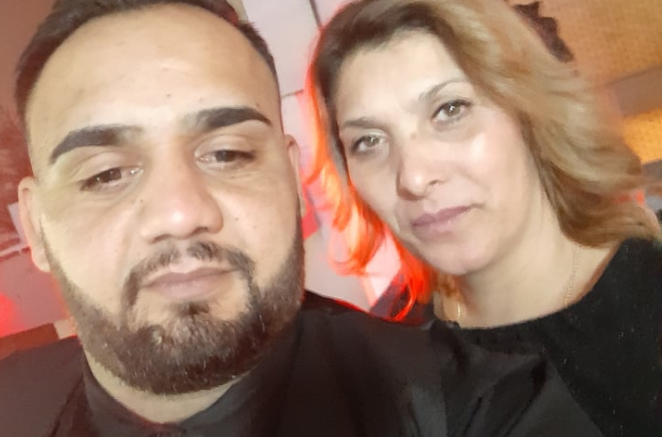 The family of 40-year-old KadrieJashar from Skopje, who died of bleeding, claims that the mother did not have any problems in pregnancy, nor bleeding until the moment she came to the Gynecology Clinic due to labor pains.

We have 269 visitors watching ROMATIMES.NEWS