From June 1 this year, the way of cooking is coming into force. This means that from now on, everything you will want to buy can be paid in cash - cash but with a value of up to 500 euros.

The downsizing of the threshold will most likely be felt by the retailers with appliances and furniture. It will not be possible, for example, to buy a TV in cash that costs over 500 euros.

This prohibition will also apply to individuals and legal entities, and if the Law is violated, fines in the amount of 5,000 to 80,000 Euros shall apply. The purpose of this law is to prevent the gray economy, and citizens can buy only a small amount in cash.

Instead of using cash, residents of Macedonia will have to use a payment card or with a payment slip to pay cash in a bank, savings house or pay through an account to another institution that provides payment services. 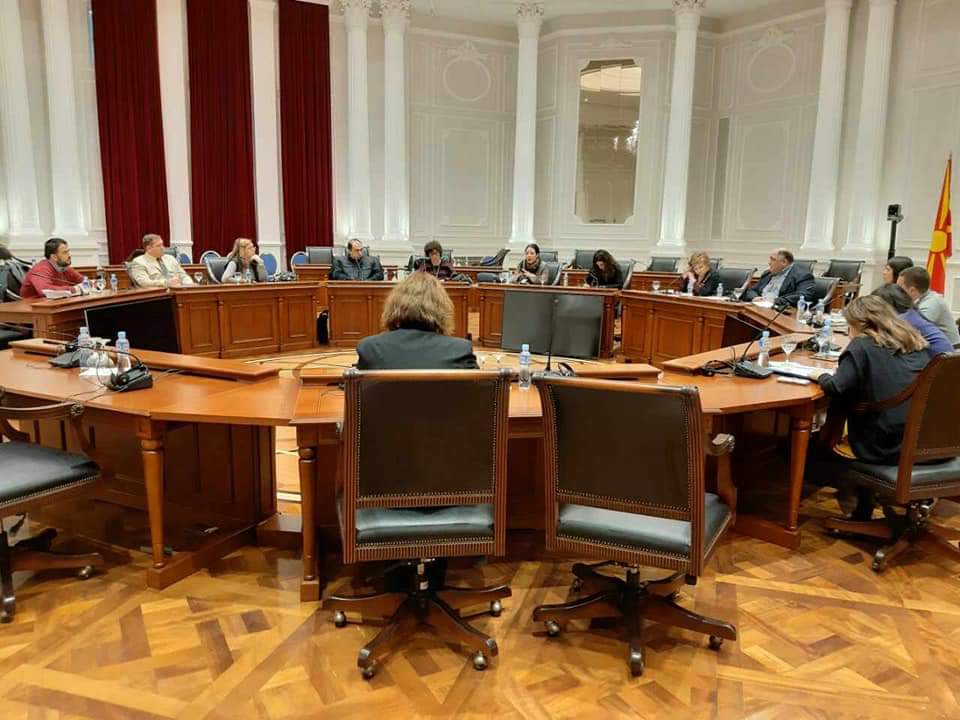 In the past period within the framework of one of the undertaken activities by the Government of the Republic of Macedonia. Macedonia and a Coordinative Body for the preparation of the National Strategy for the Development of the Concept for a Society and Interculturalism was established.

Robert Alagjozovski has been appointed as the president of that body, and various other governmental, members of international institutions, the NGO sector and others participate in that body.

In the period that passed, several meetings and discussions were held in drafting a draft text for the preparation of the National Strategy for the development of the concept of a society and interculturalism.

Otherwise, this draft text represents a document that is being prepared for the first time in the RSM and is of special importance since it should initiate the activity and strengthen the processes of communication and cooperation between different cultures and communities in the direction of creating a society that is fair and just and makes all citizens equal.

Its goal is to create a society in which everyone feels as a member of "a society" and through it to implement the recommendations of the international bodies of the UN, the CoE, the EC and the OSCE.

At the same time, this is a "good wind in the back" in order to realize an idea (project) by ZRDICM together with the help of the state and partner organizations for the functioning of the Historical Roma Resource Center (IRRC). The idea and the idea is that the Center will function in the Museum of Music and Arts Stevo and Esma Teodosievski.

Otherwise, the Coordinative Body for drafting the draft National Strategy for the development of the concept of a society and interculturalism, according to their perception, there are huge chances and capacities to function this idea. 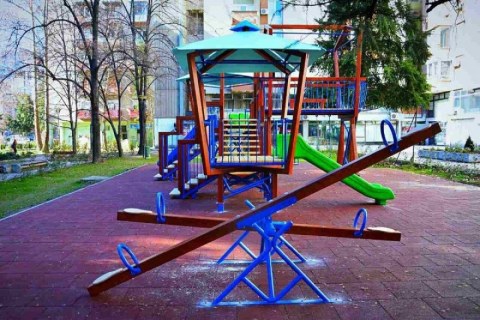 According to the Department of Internal Affairs - Tetovo, it was reported that on Saturday, May 18, there is a missing child. A citizen of Prilep reported that his six-year-old child disappeared in Tetovo.

- Twenty-nine year old EM. from Prilep, yesterday (May 20th) at 11 am and 30 minutes, in the Department of Internal Affairs in Tetovo reported that on May 18, around 21:00, while playing on the playgrounds in the sports center of the Tetovo Sports Center, their six-year-old son suddenly lost , said Marjan Josifovski, a spokesman for SIA Tetovo.

The father in the police said that he and his wife were looking for the child from Saturday to Monday, and then decided to report the disappearance.

- According to the statement, the three members of the family temporarily came to Tetovo from Prilep. Ten days stayed in Tetovo and worked on the collection of scrap metal, informs SIA Tetovo.

Police take all measures to search for a six-year-old child. 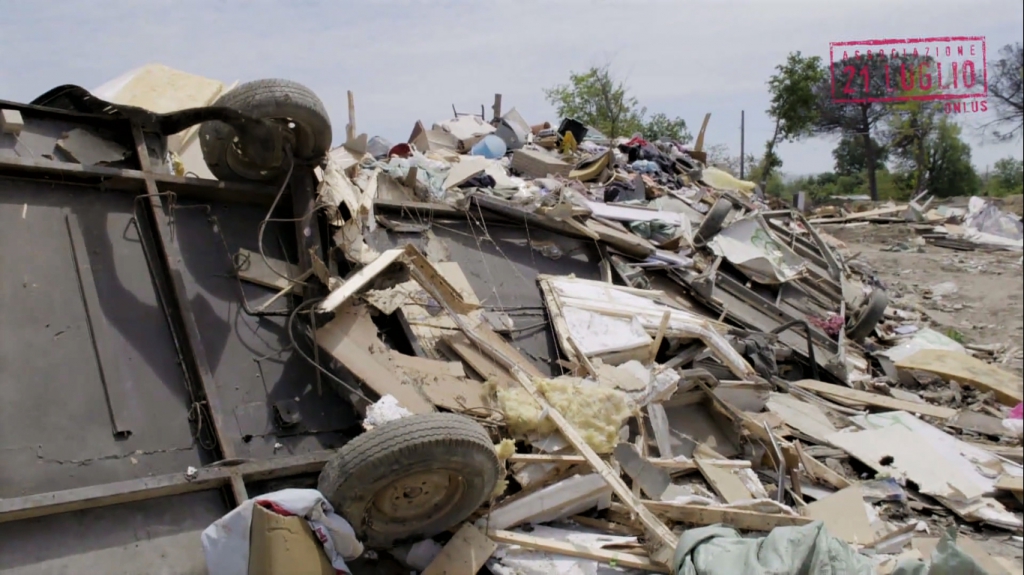 The European Court of Human Rights has ordered the Italian Government to provide suitable accommodation for Romani familieswho were forcibly evicted from Giugliano last week. The court recognised the right to family unity and the need to provide adequate housing to Romani families. The emergency case was brought before the court by Associazione 21 luglio and the European Roma Rights Centre (ERRC).

On April 5, 2019, a mayor’s office ordinance announced the imminent eviction of around 450 Romani people residing in the Via del Vaticale camp in the Municipality of Giugliano, for public health reasons. The municipality issued a resolution for alternative housing solutions for Roma, but no proposal was ever made to the families.

On the morning of 10 May 2019, law enforcement arrived and forced the families to leave the settlement on Via del Viaticale. According to numerous testimonies gathered, both before and during the eviction, the Roma had been verbally ordered to leave the Giugliano area and threatened that if they refused, their residence would be cancelled and their children taken into state care. The 450 Roma ended up occupying an abandoned area in the Giugliano industrial area, where they remain today.

The new location is totally inadequate
The 73 families currently camped in that area have no shelter, and are forced to sleep inside cars or outdoors, despite the difficult weather conditions. They have no access to electricity and are without clean water or toilets. The 105 children who were attending school were forced to interrupt their school attendance.

Associazione 21 luglio called an immediate press conference at the Chamber’s Press Room and an online appeal to denounce the rights violated by the authorities during the forced eviction, including the rights of these children to an education. They called on the Municipality of Giugliano for an urgent intervention offering adequate solutions and dignified housing for all persons, guaranteeing them access to basic services, and the re-establishment of school attendance for school-age children and, alongside the ERRC, promoted recourse to the European Court of Human Rights.

On 17 May, the decision came from the European Court in Strasbourg which forces the Italian Government to guarantee adequate housing for minors and their families who were evicted from Via del Viaticale.

We have 179 visitors watching ROMATIMES.NEWS