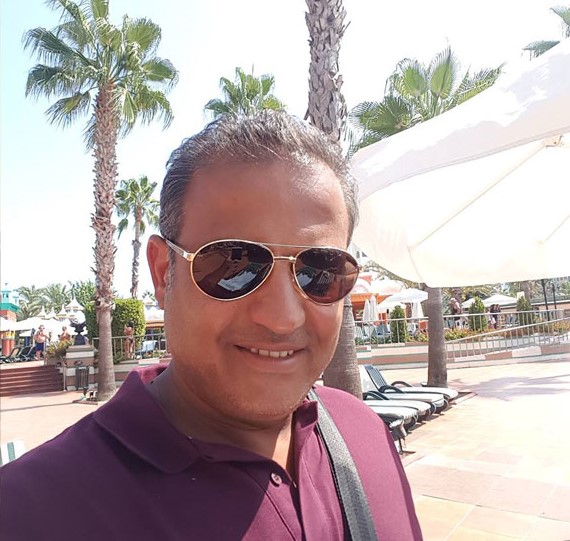 In its statement to the public SDSM noted:
The initiated process of change in the interests of the citizens, in the interest of the future, continues.

The President Zoran Zaev, according to his authority, indicated 30 presidents of the Municipal Organizations at the SDSM.
Half of the 15 outlined ones are newly named.

According to this list, the newly appointed SDSM Municipal President for the Municipality of Suto Orizari is the well-known businessman from this municipality, Asan Ferat. 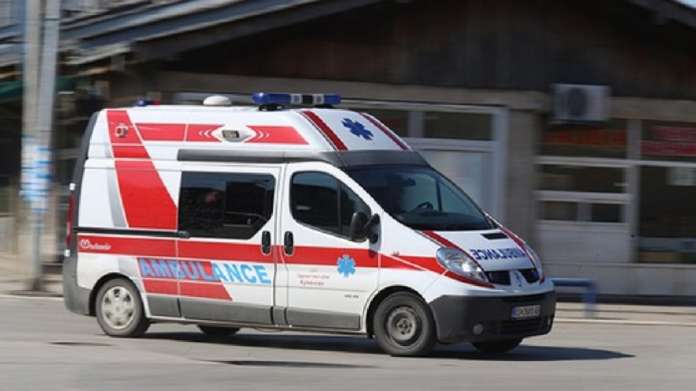 On May 12, 2019 around 22.30, in SVR Skopje, it was reported that in the settlement Shuto Orizari EI (20) from Skopje was attacked by several unknown persons.

According to the application, he first sprayed one of the persons with an unknown fluid into the eye area, after which another person was stabbed with a sharp object in the neck area. On E.I. he was given help in the Clinic "Mother Teresa" - Skopje.

SIA Skopje undertakes measures for finding the perpetrators and for the complete clearing of the case. 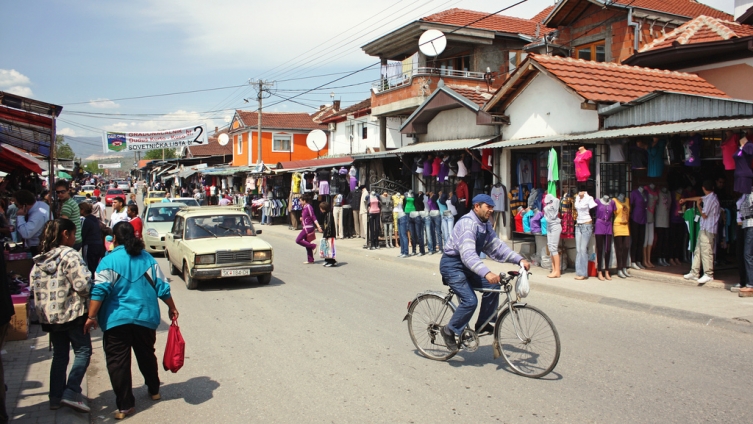 "This is a jungle. This does not endure. Look at this. Does it look like a neighborhood? So this is a disaster. "

Who does mean something on April 8th when it still needs to be eaten today? A holiday is celebrated if you have the conditions for it and if you have why you celebrate it. This is how the people of Shutka and Topaana will tell you, if you ask them how they mark the International Day of the Roma.

Today, there was no special festive atmosphere in Shutka or Topana. Everyone is chasing the job to make a living. Some are even revolted by the special attention of state officials, who say they remember them only once a year and in pre-election.

The main business in these settlements is trade, collecting bottles and scrap metal. And with that, they say they are not living, nor are they celebrated.
(Is there anything to celebrate?) When there is money every day there are holidays when there is no fun. This is an appeal from me for all over Europe. This is poverty, "said one of the residents.

For real integration and improvement of the status of Roma, they need money and dedication, alarm in their research and the Ombudsman, according to which, in the last ten years, the state almost did not move with a finger. 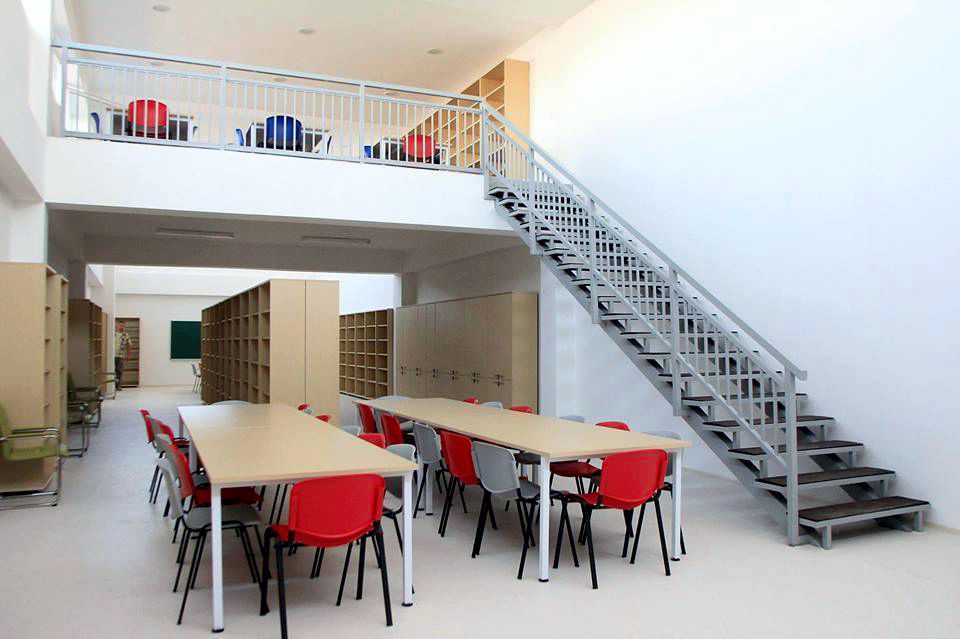 The Municipality of Suto Orizari supports the ,, Campaign to reduce the drop out of the elementary school student’s ”  in collaboration with the  Elementary School ,, Braka Ramiz i Hamid”, on the territory of the municipality of Shuto Orizari.

During the yesterday’s meeting between the representatives of the local self-government, the educational mediators and the teachers, the field findings were obtained, discussed with the questionnaires regarding the above campaign.

On the basis of previous experiences, the attitude of the citizens is that it is necessary to undertake sanctions, and organize seminars, excursions in order to reduce the trend of the outflow of pupils in primary education.

It was also noted that the communication and coordination between the two schools should be improved on the territory of the municipality of Suto Orizari.

At the end of the meeting, the participants were invited to the Presentation of the instruments for intercultural integration.

We have 510 visitors watching ROMATIMES.NEWS