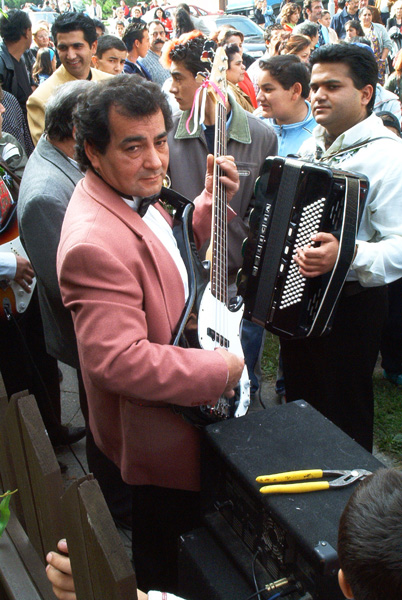 The professor Hamutal Zimra from Israel has met in the representatives from the Municipality of Shuto Orizari to start a cooperation for learning traditional Romani music this summer in Suto Orizari.

Around 20-40 students are interested to come in the larges Roma community Shuto Orizari to learn the specificity and the authenticity of Roma music including: rhythm, melody, etc.
This group of students will be trained by Roma musicians in two groups: singing and playing music instruments.

The group is scheduled to arrive in August, and the local government was asked for support in providing space for hours, accommodation and networking with musicians who know Romani music.

This initiative in cooperation with the Municipality of Shuto Orizari will enable wider promotion of Roma music art. 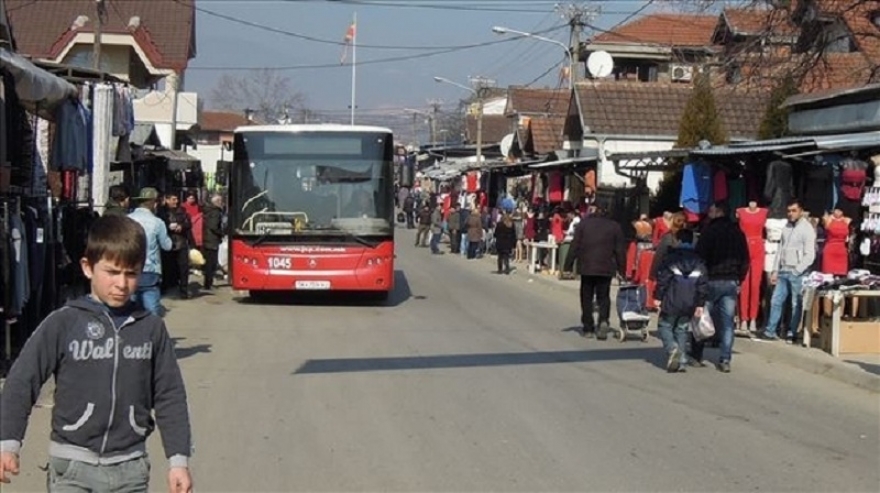 Shuto Orizari is beginning to develop in late 1963, the beginning of 1964, with the settlement of the first inhabitants, mostly Roma. The name derives from the word "shit" which means infertility. With the gradual shaping of the settlement, the Municipality of Suto Orizari begins to gain the appearance of an urbanized suburban neighborhood.

However, with the reiteration that all this data should be taken with reserve since it has been a long period since the last official census.

There are 2 elementary schools in the Municipality of Shuto Orizari. One of them is called "Brothers Ramiz and Hamid" where students, except students who study in Macedonian language and have a subject Roma language. The other school is "26 July" where it is taught in Albanian language. At the same time, there is a high school named "Shaip Yusuf"
In the municipality there is an outpatient clinic where almost all inhabitants of Suto Orizari are treated, but also from the nearby villages of Brazhd, Kučeviste, Pobožje 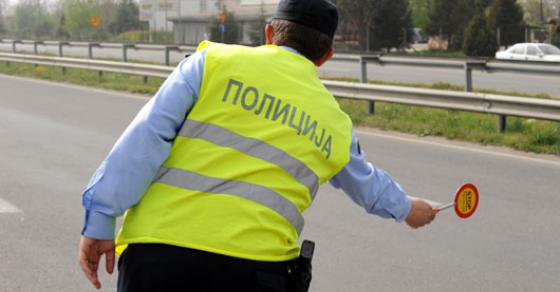 Department and a Decision to retreat a construction owned by the municipality of Shuto Orizari to the Ministry of Interior for the purpose of opening a Police Department.

The Council of the Municipality of Suto Orizari, due to the increased number of violations related to the public order and peace, due to increased frequency of visitors to the market, and the traffic jam on the main street in Shuto Orizari, determined the need to open a police department.

According to Article 2 of the Decision on opening a Police Department, the work of the police will be in accordance with the competencies of the Ministry of Interior, in the direction to prevent criminal acts, to increase the protection of the citizens’ safety and efficient disclosure of perpetrators of crimes.

The Ministry of Internal Affairs of the Republic of North Macedonia, is granted without compensation in the possession of the premises owned by the municipality of Suto Orizari located at street ,,Nov Zivot” bb for performing works in the field of public security. 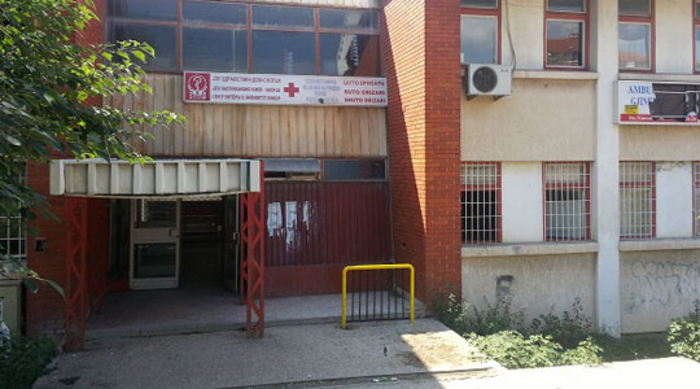 Roma from the neighborhood regularly bring their children to vaccination.

This municipality in Skopje has the largest coverage of immunization, the measles vaccine has received 97% of children aged 12 months.
Dr. Snezana Zoksimovska has more than 100,000 children vaccinated in the Polyclinic Shuto Orizari for 3 decades.
The children who were vaccinated decades ago now, now bring their wounds to her for immunization.

"It is very satisfying when a parent comes with a child or grandmother with a grandchild and tells them:" Hey granddaughter, this doctor and me vaccinated me
That means that the parents themselves had confidence in me for all of whom I have vaccinated. "That's the result of my 30 years of work in this clinic," says De Snezana Zoksimovska.

We have 664 visitors watching ROMATIMES.NEWS