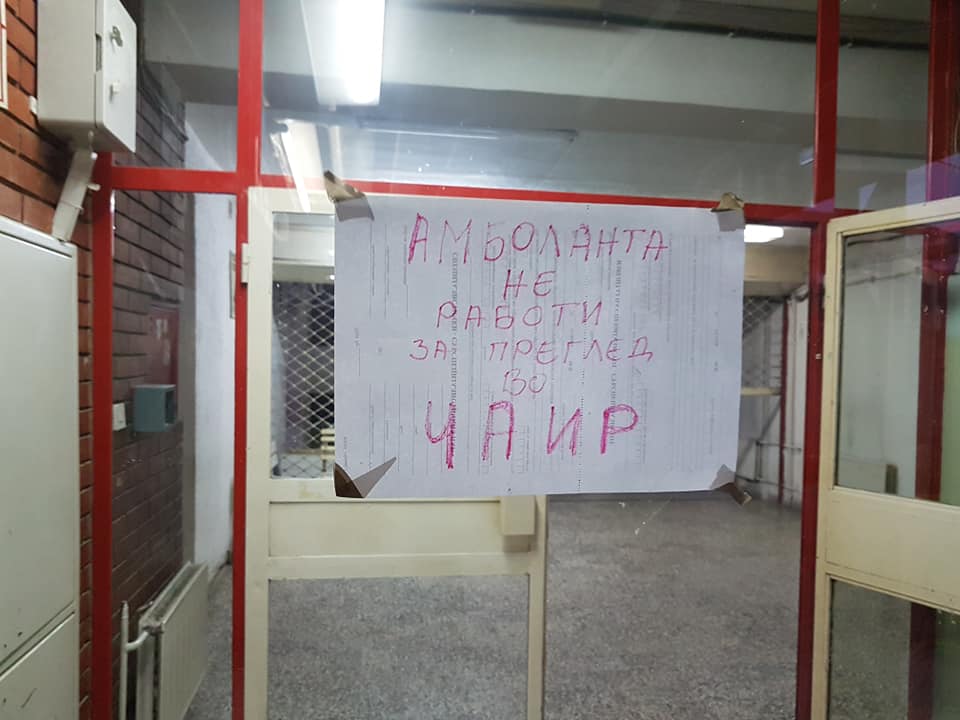 This weekend in the Shuto Orizari neighborhood the polyclinic did not function during night shifts. This information was immediately posted on social networks, but without explanation.

There was a photo that said the exams would be done at the Cair Polyclinic, and so on.
What the reasons for not working at the polio clinic in Suto Orizari is unclear.

According to the latest information already on Sunday 17/11/2019 the night shifts continued and worked at full capacity.

But what was the reason for not working for the weekend so far has no information and is waiting for the Ministry of Health to release a statement on the reasons. 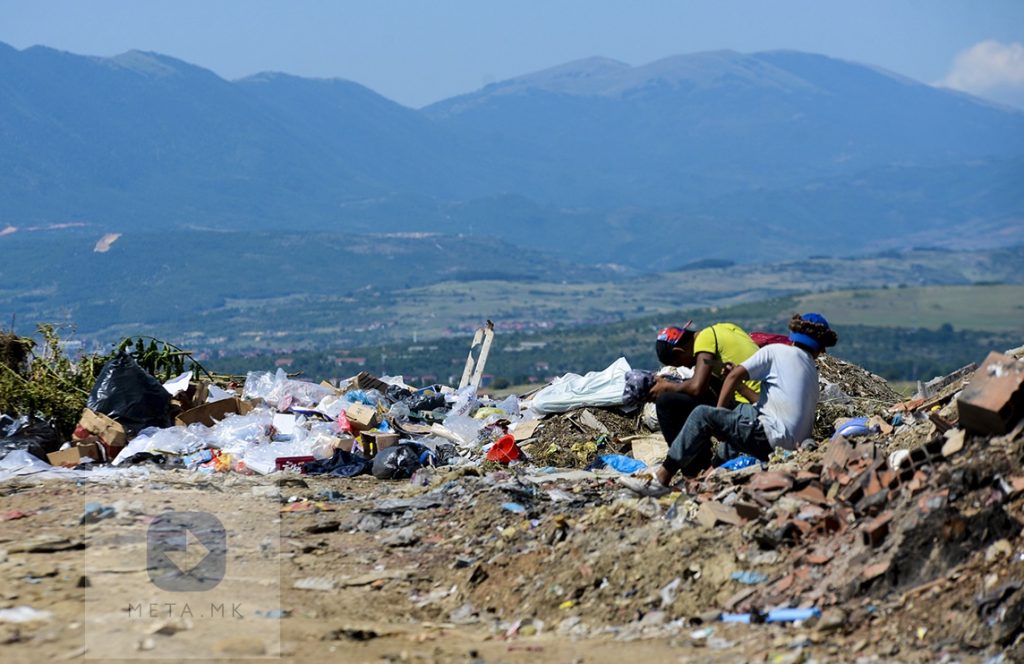 Although the illegal landfill in Suto Orizari has begun to be cleaned, work is lagging behind as the landfill is being refilled in parallel with the clean-up. Trash ignition continues.

Procedures for the cleaning of illegal landfills should be led by municipalities whose territories include landfills, but they have no funds. The prime minister said the funds worth 200 million denars, which were earmarked for the clean-up of state-owned landfills, have already been spent. Therefore, he said additional funding was needed.

The municipality of Shuto Orizari began to develop in late 1963, early 1964, with the first inhabitants settling on the largest number of Roma. The name comes from the word "joke" which means infertile.

That is why on the 12th of September in the restaurant "Mevche Palace" was celebrated the jubilee of this municipality where government representatives, international missions, local institutions, citizens' associations and media were present.

On this occasion, Mayor Kurto Dudus presented plaques to contribute to the development of the Roma community.

On August 6, a female corpse was found in a black bag near the road near Gorno Orizari. After the autopsy, the body was identified and a 30-year-old girl from the Suto Orizari settlement was identified.

The MoI then confirmed that she had been killed by the use of a solid object and then thrown to the side of the road. Immediately there were reports that they already had suspects in the killing.

But then there was no further information on the investigation. According to unofficial sources, two people, residents of the Shuto Orizari neighborhood, are being held as suspects so far, but due to lack of evidence, proceedings against them have been suspended but they are still closely monitored.

It is also unofficially revealed that one of the suspects is a thirty-year-old man who allegedly had daily casual contact with the victim and was in an informal relationship.

Due to this fact, it is unofficially under police surveillance, with police meanwhile still reviewing evidence that their assumptions are being taken to take appropriate further legal steps.

The investigation is also expected to help analyze fingerprints that will eventually be discovered on the black sack with any body wrapped.

We have 687 visitors watching ROMATIMES.NEWS