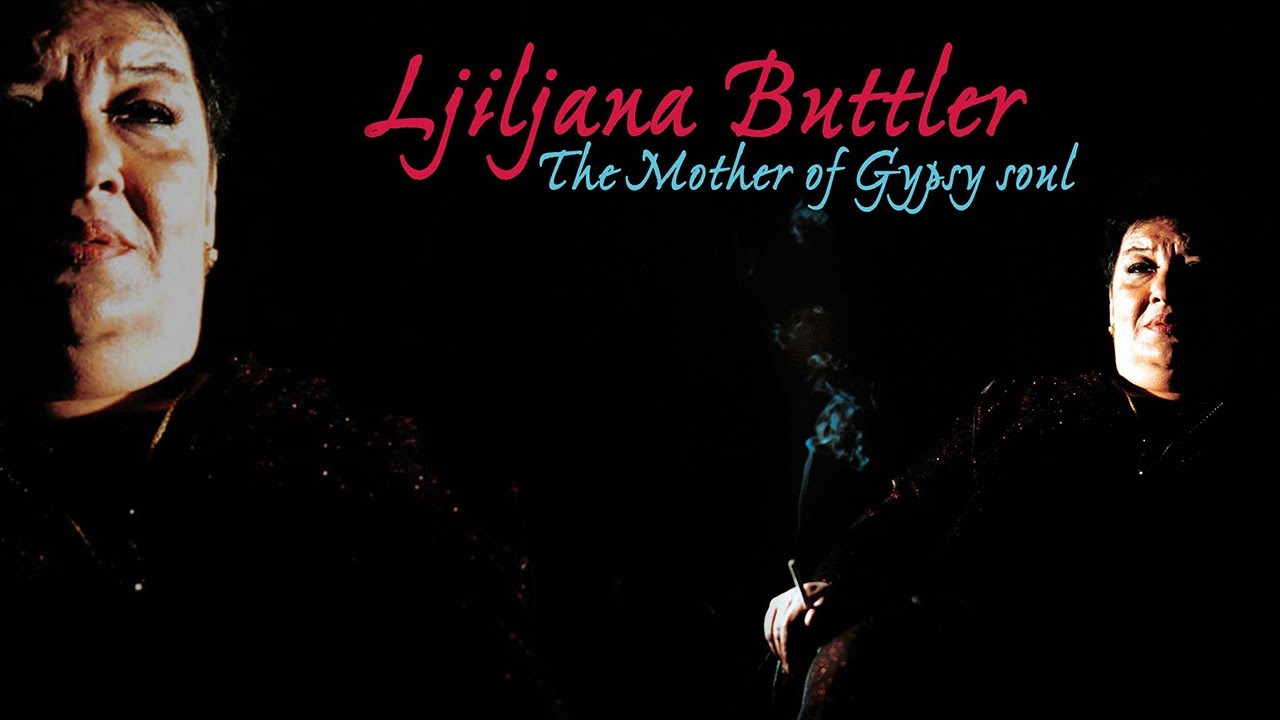 Her biggest school was the cafeteria. She was born in Belgrade on December 14, 1944 in an artistic family.

His first appearance was at the age of 12 when he replaced his sick mother. She was very early and became a mother.

"The tragedy of the Roma people is that we ripen very early. I became the mother of 14 and my husband was 16 years old. "

Although at one time she attended a music school, her biggest school was as she said - the cafe. In spite of the enormous popularity, she experienced discrimination on many occasions.

- They told me: "What does this Roma woman do on television every day?" The Roma have always been disrespectful and we are guilty of this because we allowed it.
In the late 80's when he felt that he would have a war he gathered his three children and fled with one bag in Germany

There he started singing after Roma weddings to survive and exist.
At the same time he worked hard physical work, such as cleaning bathrooms, etc., which was also noticed on the documentary film dedicated to her and made by the BBC. 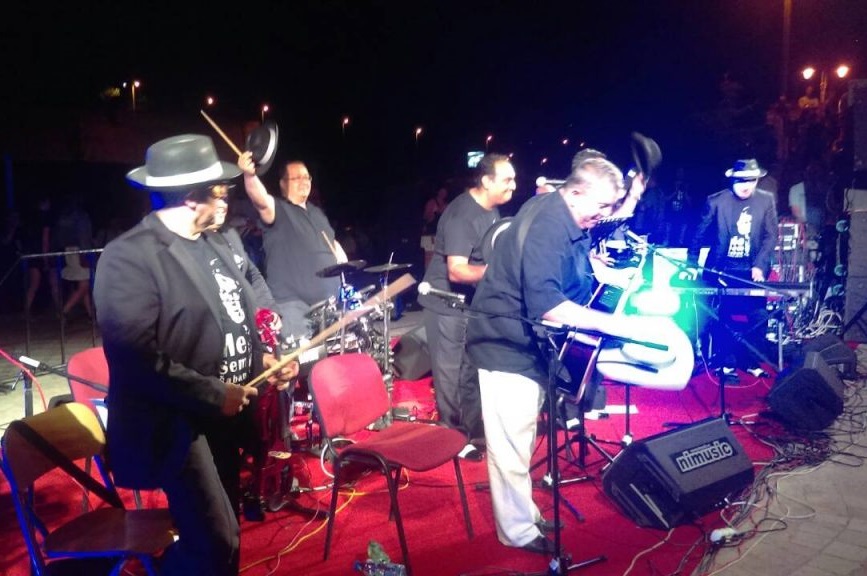 Unlike last year, when it was held in the amphitheater on the quay of Nis this year, the program will be realized on the summer stage in the Fortress and in the Niš Cultural Center.

On the first festival day, a debate will be held on the topic of the music legacy of the King of Roma music, Shaban Bajramovic, and the performance of the Black Membe or Nebojas Saitovic orchestra as one of the initiators of this festival.

The official name of the festival itself is "World and Gipsy music festival" With its specific repertoire, a large number of audiences are gathered.

The festival will be opened by the trumpeter Nebojsa Sejdic grandson of the famous Feather Sejdic. Also there will be the "Absolutely Romantic" orchestra from Novi Sad, which for years has been accompanied by the inventor, Djordje Balasevic, and will play for the public in a straight path.

The organizer of the festival is the Federation of Roma Primary, Secondary and Students (FROS) and the Niš Cultural Center, and the entrance is free. 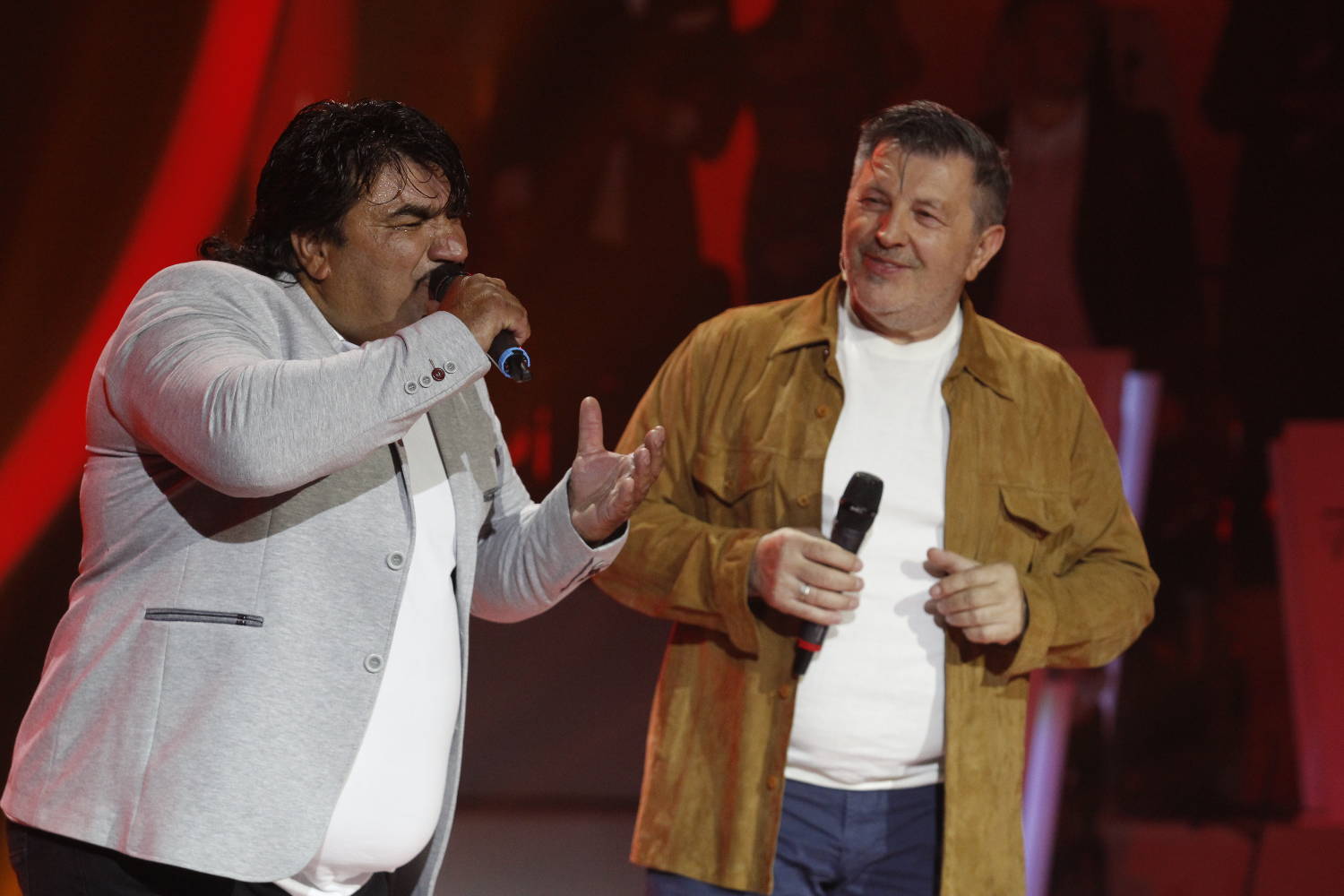 Behan Ramov is a real hit in the music show "It's Never Late"
In the last edition of this show, he made his dream come true to his idol Sherif Konjevic.

"Do you see who is in the jury?" Asked the hostess, Dragana Katic, to which Beihan saw the confused answers "Yes, it is my soul"

Sherif Konjevic responded: "Thank you for loving my music. I promise that in the future I will help you, "and the audience greeted them with a huge applause.

Behan singed the song by Shaban Shaulic "Poznao bih te medju hiljad zena"
Sherif after the performance commented: "I have to be honest. I expected much more from him, but there was a great vernal tonight. Still, the song sang with a great soul and he is a great singer "
Beihan replied: "I am not a professional, and I am a construction worker by profession."

In the opening part of the competition, Behan together with Sheriff Konjevic in a duet sang the song from Sherif "No secret man for you"

"This made me look great." He sang differently, "Sherif said after the duet.
"Sherif is one and only," noted Beihan, who did not hide the hope that he had the opportunity to sing along with his idol. 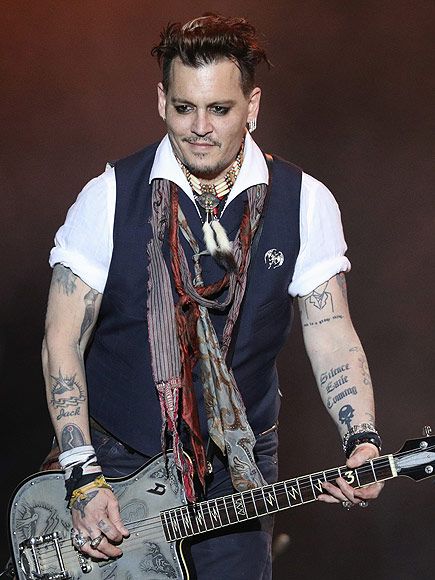 Johnny Depp took some time out from touring with the Hollywood Vampires to immerse himself deep in Romanian culture.

Depp – who visited "Dracula's Castle" high in the Transylvanian hills with Tim Burton and bandmate Alice Cooper – dropped in on Gypsy musicians Ionita and Viorica Din Clejani and their daughter, singer Marguerita.

The family hails from the village of Clejani, 25 miles south of the Romanian capital Bucharest, and are leading figures in the Romany music scene.

Ionita is also an old Depp friend, having appeared and performed with Romany band Taraf de Haidouks in the actor's 2000 film The Man Who Cried, where he was featured playing the accordion in a scene with Christina Ricci.

Depp has recalled how he arrived for the first day on the movie's set and found the band set up and playing some songs to welcome him. He says he fell instantly in love with Gypsy music at that moment and has continued to promote the music ever since, appearing in several documentaries such as 2006's When the Road Bends.

We have 193 visitors watching ROMATIMES.NEWS