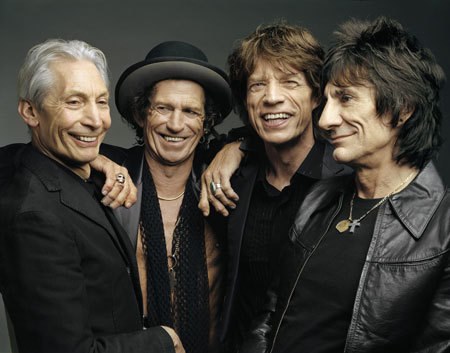 Ronnie Wood received a "Caravan" figure for his 60th birthday with a group of Rolling Stones as a gift because he was craving a caravan trailer like his ancestors.

Ronnie Wood - Rolling Stones guitarist is of Roma origin.
He was never ashamed of his roots and told everyone he was proud to be a Roma. His bandmates, journalists, friends confirm this too.
That's why nostalgia drew him to travel the world in a caravan.

But that was only a wish because Ronnie Wood traveled the world with planes, boats, yachts, cars, because he had been a top guitarist for years in a superb band who had been indisputably long in the music scene, and with them grew up many generations of young people whose music still lives today. 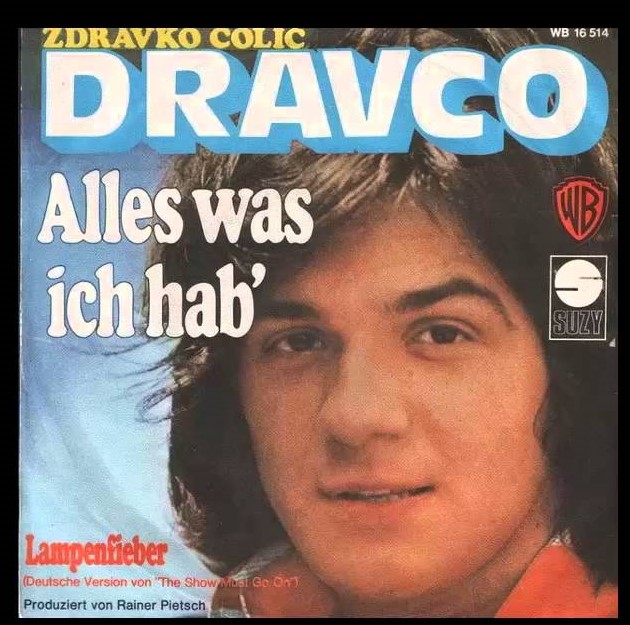 The legendary singer Zdravko Colic, 68, has always been considered one of the greatest talents on the former Yugoslav scene. In addition to her voice, Jola was also fascinated by her physical appearance and was therefore described by everyone as Serbian Tom Jones.

His first public appearance was at an amateur competition in 1967, and his solo career began in the late 1970s with the song "Sinoch Nice was Tu".

But little is known about the move that Jola made in the late 1970s.

The singer then wanted to use his fame and talent where he had already had a successful Balkan career to expand to the world market.

But the fact that foreigners found it difficult to pronounce the star's name, his producers decided to become Zdravko.

He then recorded several songs in various foreign languages, Jola abandoning this intention because he would otherwise have to leave the former Yugoslavia and flee to Germany.
The song about the German market was entitled "Alles was Ich Hab". - "All I Have" 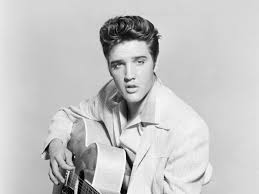 An American magazine claims that Elvis Presley is of Roma origin, the British Daily Mail reports.

According to Gypsy Roma Traveler magazine, Presley's distant relatives were Roma and lived in Germany. They emigrated to the United States in the early 18th century.

The same magazine states that Presley's maiden name was Smith, and as stated in the text, "that surname was often among British Roma".

Otherwise one of the experts and researcher of Roma culture and writer David Eltir says that Elvis Presley never mentioned his origin that leaves room for doubt, whether Elvis wanted to hide that fact, or whether the true roots for more than 300 years are already forgotten. ? 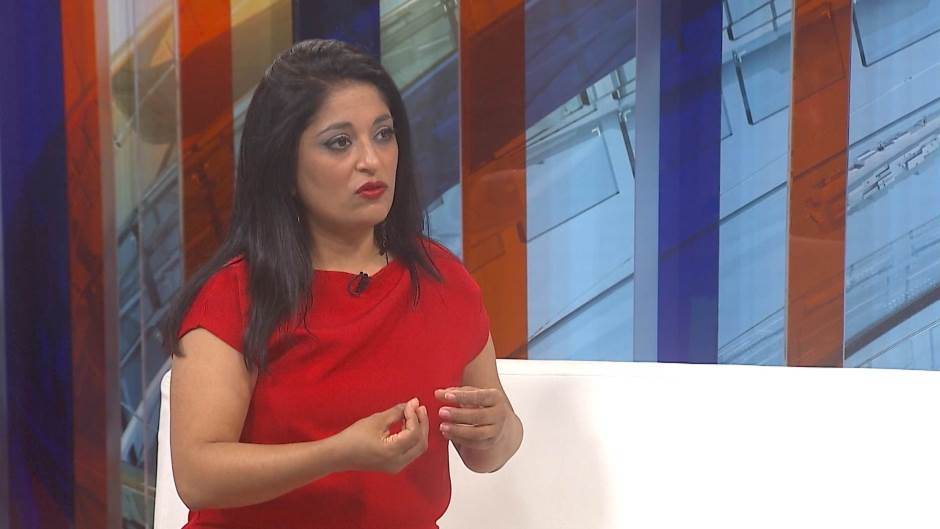 Natasa Tasic Knezevic is the first Serbian Roma opera singer to perform on a regular basis at Serbian National Theater in Novi Sad.

This Belgrade woman studied at the Faculty of Transportation for many years sang in the choir of the Church of St. George, until she met Jovan Chirilov who recognized her talent, and with the help of Princess Jelisaveta Karadjordjevic enrolled in art.

Immediately afterwards he was engaged in the Serbian National Theater of Novi Sad.
her whole life is a fight against prejudice and discrimination.

Otherwise, Natasha is said to be a Roma queen of opera singing with a crystal clear tone, a bright voice and every time she performs, she conquers the audience.

Otherwise in 2012, the OECC declared Natasha as one of the
the most prominent Roma women in the world who also delivered a significant speech at the Council of Europe.

We have 59 visitors watching ROMATIMES.NEWS