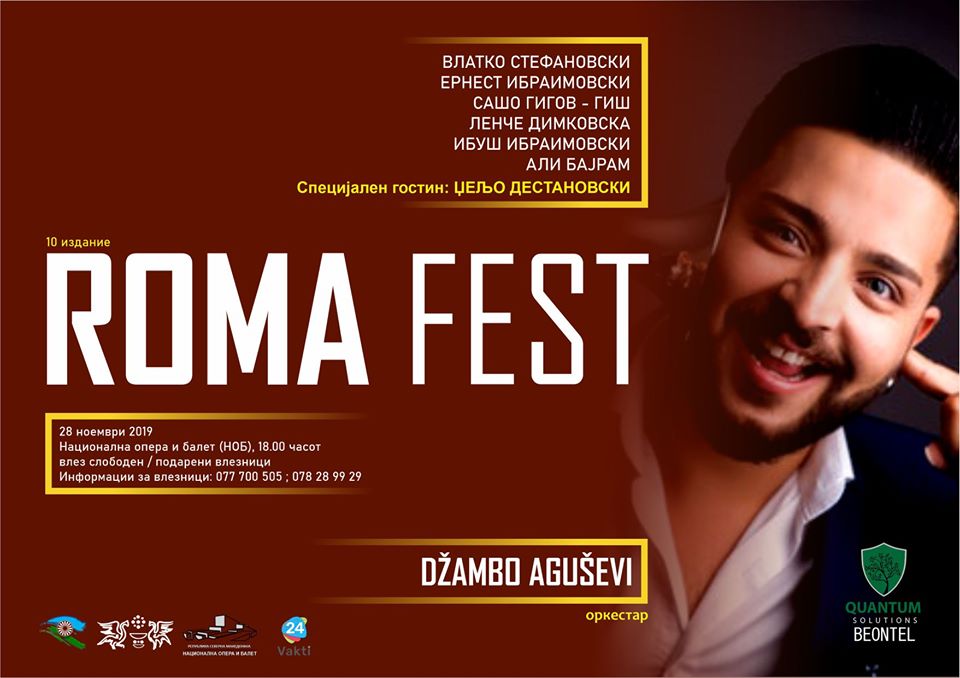 It is believed that this year's music festival will be one of the best releases as well as the guests present at the festival, the audience, the ensembles and the fans of Roma music. 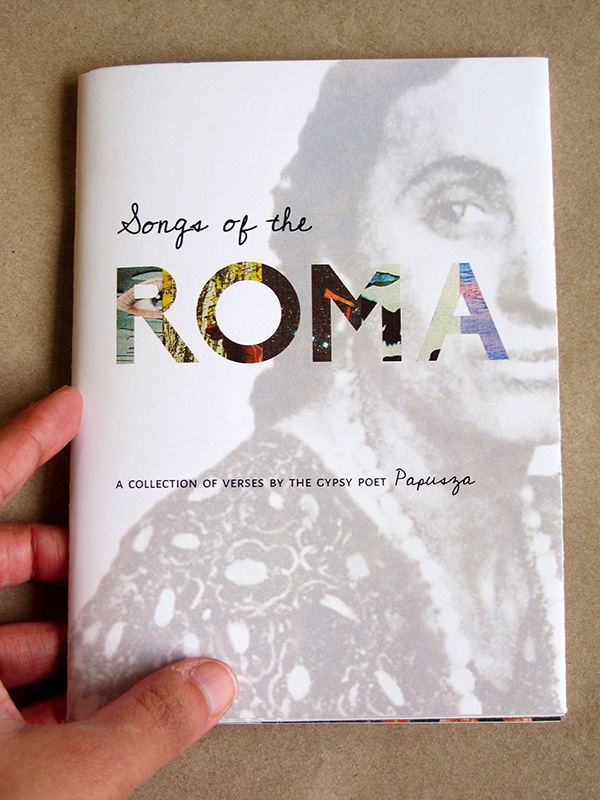 'Songs of the Roma' is a book of poems, composed by the Polish Romani poet Papusza, which I illustrated and designed as part of the first classroom project during my course at NID.

The project began with my interest, as a lay person, in the lives of the Romani people of Europe, whose unique but often tragic experiences have shaped their collective identity over the years. With ancestry and traditions that can be traced back to various nomadic tribes in India, the Roma are today caught between their 'Gypsy' past and the many challenging ways forward, and still face daily persecution and struggles.

During the initial research and exploration phase, I came across the poems of the great poet Bronislawa Wajs, more widely known as 'Papusza.' Her voice seemed to be the perfect representation of the Roma, and the simple yet heartfelt songs capture the spirit of her people with clarity and honesty. 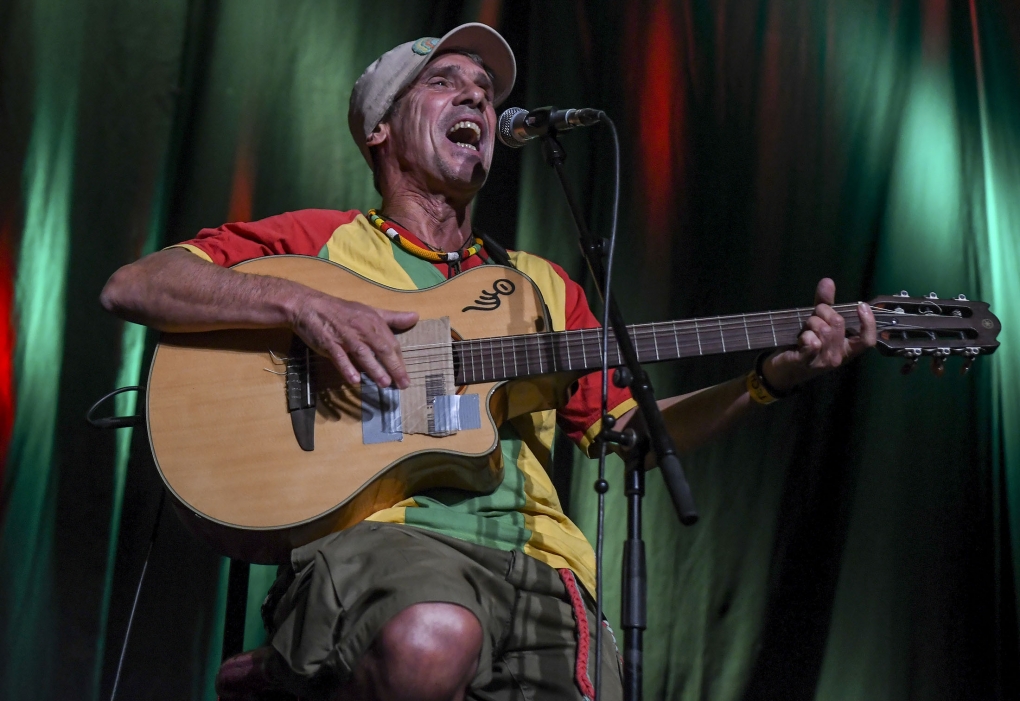 French-born Spanish musician Manu Chao is an international music star with a very successful career. Manu Chao does not act as a star at all, and is also known as a fighter against injustice. Mano Chao has repeatedly endorsed or criticized social injustices and problems on social networks.

But maybe few people know that Manu Chao has had performances and concerts in Skopje and Macedonia.

During one of his performances perhaps a decade or more ago at the Playa Vista SC attended by over 10,000 people, and organized by Lithium Records during the playa rehearsal of Playa Vista, the same location was the Roma BTR TV - National. During the breaks Manu Chao blurted out the opportunity and looked at BTR-National's studio, and while watching the TV program more Roma songs were pre-profiled.

He and the team were simply fascinated by Roma music so during their stay in Skopje and visiting more restaurants, he also sought out a place where there was Roma music. He just fell in love with that music, and especially just for that one, there was a lengthy BTR TV interview where he expressed all his impressions of Roma and Roma music speaking in one breath and impressed by what he saw and heard.

Despite being popular on the planet, Manu Chao can be said to be a modest, sincere, and above all, open and normal person. 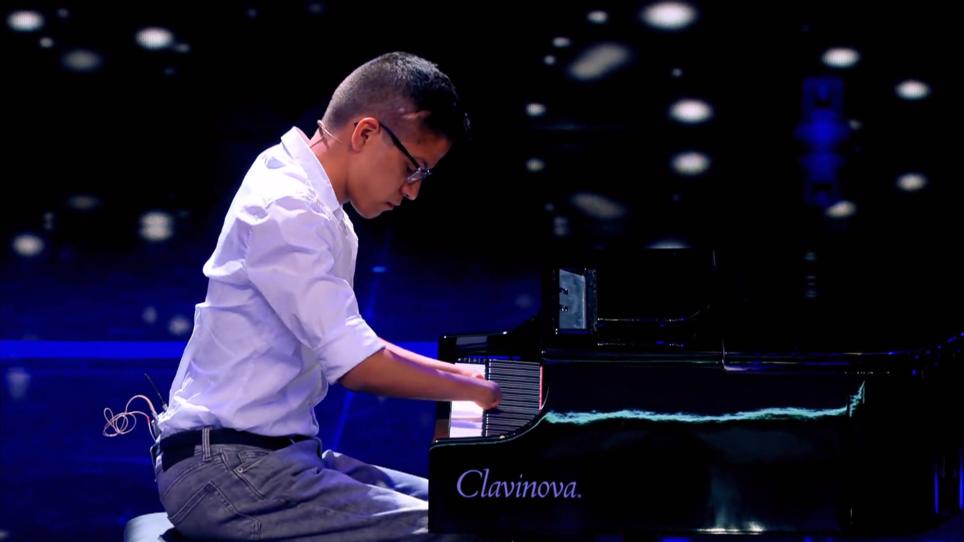 Josaphat Raman, a 17-year-old Macedonian pianist with no legs or hands, performed the soundtrack of the film Requiem for a Dream to the jury of RTL's German television show Superpartalent.

Born and raised in Skopje, Shuto Orizari, who has been living in Germany for five years, was born without feet and hands.

"It's a genetic defect," he explained to the jury. "I don't have full hands or fingers, and I also wear dentures on the lower legs."

Raman received a "green light" from all three jury members.

The performance of Josaphat Raman on "Superpertalent" is on the following link:

We have 91 visitors watching ROMATIMES.NEWS