Tehamana Lazar(44) is the only trumpeter in Macedonia.
Ever since I was a little girl, I really liked this instrument and, as every kid, I wanted to try to learn to play. When I tried, a tone came out, which is very strange to a girl. I enrolled in a lower music school.

Everyone asked me what you want to play, and I answered 'a trumpet.' Every instrument has its own difficulties, I can not say that I had no problems. It takes a lot of exercise and dedicate to the instrument as much as possible. A woman to take a trumpet and play, it's a little bit for our society is a bun. It's not everyday.

I am a character who should present Roma society, culture, music, language. A person who gives a picture of the Roma as a whole.

I work in two places. I teach Roma in the school "Brothers Ramiz and Hamid" in Shutka and my second job is as a music professor. I surrender vocals, salt and pipe. It's an organization or school called "Roma Rock school". This means that we do not only study Romani music, but we also study in other directions, says Tehamana. 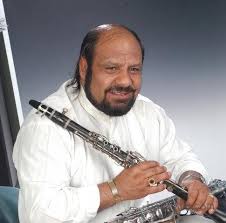 King Saxophonist Ferus Mustafov, who is constantly active on the music plan, regularly produces instrumentals on his Saxophone.

Among other things, he is here every time and to help all those young musicians who are trying and want to learn the skills of this wind instrument.

- Young children are coming. I have a lot of kids I've been learning. Play professional. Not to mention them, but from the grandson of my eldest son. I have a good student from Veles, Michael. Then Jaafar, Iso and many others. I also had from America, women from two and from Australia I studied them. Everyone is well-educated, says Ferus.

Though he has already been named king of the Saxophone, Ferus himself says he still learns. As life adds, it is a great school we are constantly learning. When asked, when Ferus plays, he decides:

-When I play, while the God yells, he stops and stops, and while holding his legs and arms briefly highlights Ferus.

Recently, Ferus was part of a video project that was performed by "Bumbari band" on the occasion of the 25th anniversary of the Macedonian music scene.

Gitar art festival (GAF) this year for the 20th time jubilee reminds that the spirit of the people is best kept in art. Is it a form of life through the magical Flamenco - jazz or the gypsy sound of the swine - an incredible combination of the temperament of one nation and the skill of its virtuosos.

Rosenberg Trio from the Netherlands is certainly among the best performers of that contagious Roma sound where on the European soil he put up the unsurpassable Dzhango Reinhart, the three-finger lightning, the first and probably the only jazz guitarist who influenced his colleagues across the ocean. But also Rosenberg's Troika, brothers with unusual names - Guitar Strings, Nonni of Double Bass and Guitar Rhythm Wrestling that performed on March 13 at Kombakt Arena within the GAF.

In their music there is something in the world - Romanesque, Hungarian, Balkan, Roma folklore, because they are Manushi, Roma from Central Europe, who inherited the rhythms and music of their ancestors. Then Jango appeared among them and explained how it works and formed a single musical language where the rhythm of the fathers made the swing.
In this way, folk became jazz variation in a European way. Guitars took over the primacy, and the whistle became the place where fingers fly through the wires faster than the fastest racing circles in Monza.

Otherwise, the Rosenberg Trio, as first class performers of that unique style, plays the familiar melodies, but always something their own. There were appearances everywhere (in Belgrade they were twice) from the "North Sea Jazz" festival to the Carnegie Hall New York City, everywhere with a reminder that the legend is one and only.

If you want to learn and understand Roma jazz, start with Django, the best guitarist forever, says Stokelo Rosenberg who started playing guitar when he was only 10 years old. He then started listening to Django and he learned all his solos, emitting it to the last detail, which was a good reason not to miss this performance.

Despite the Romani swing in the trend is flamenco, so the Gitar Art Festival managed to bring one of the best in this style of gig, Porcelain flamenco guitarist Vicente Amigo held a concert on March 12th in the same hall. In his career Amigo visited Belgrade several times and returned again ten years ago to present the numbers from his current album "Memoria de los sentidos". On this album, this artist returns to his traditional roots of the flamenco and paid tribute to his teacher and friend Paco de Lucia with the number Requiem.

Amigo has so far collaborated with well-known names such as Alejandro Sanz, Khaled or Miguel Bose, and with Sting recorded the big hit "Send Your Love". So far, he has performed with the greatest contemporaries of the guitar such as Paco de Lucia, Al Di Meola, John McLaughlin, and even rock names such as Joe Satriani, Steve Wey, Keith Richards and Bob Dylan. 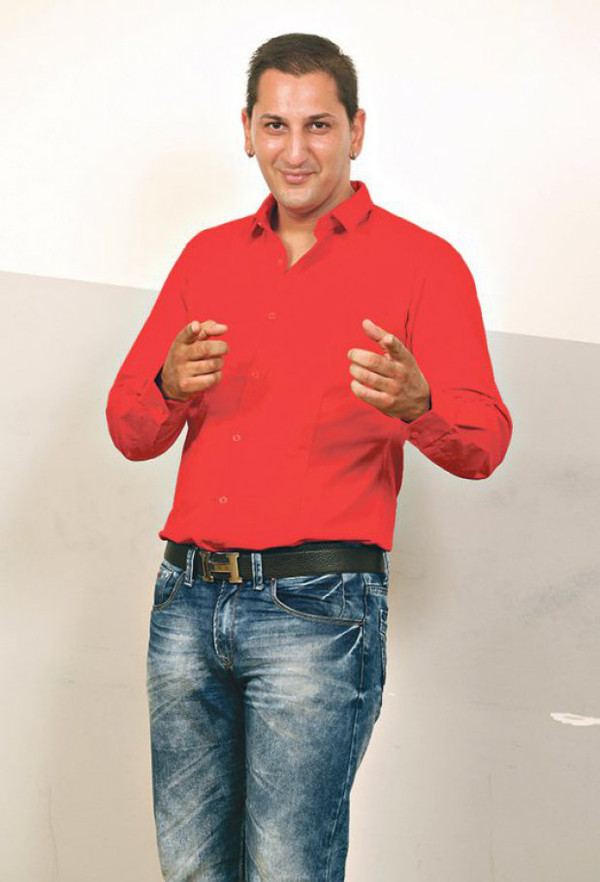 Ivan Kurtic acted as a singer in numerous celebrations, and as many of them said were pre-arranged marriages, and that he was sad about the facts and irresponsible parents towards their children.

"I often used to sing after weddings where there were pre-arranged marriages, mostly with younger Roma. Most were sad and unfortunate young children who were not even asked about those marriages because the parents had already been agreed before." The dumpling stops when they see such images and see their grief in the moments when they should be happiest in the world.

There were frequent scandals during revelry, for example, if a young bride was made to say that she was not innocent. Weddings were canceled, there were incidents between families.

The time of such arranged marriages should be past, and everyone should strive for that, and such events will no longer be "mentioned Kurtic.

We have 101 visitors watching ROMATIMES.NEWS