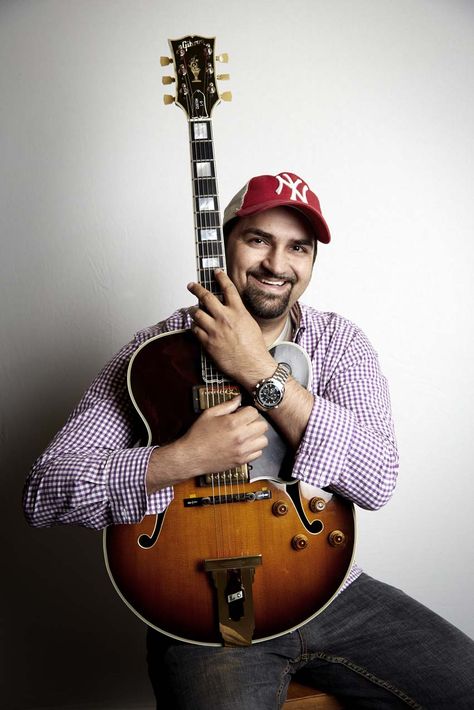 Giovanni Weiss was born on December 10, 1980 in Hamburg is a famous German jazz guitarist.

Weiss, who comes from the Sinti family, who lives in Hamburg-Wilhelmsburg with many musicians, has been playing the guitar for twelve years.

Along with Ko Reinhard, grandson of Jango Reinhard, as a second solo guitarist, Robert Weiss (rhythm guitar) and Efrey Weiss (bass), he founded the band Jango Deluxe, which released his first album Wilhelmsburg 2012.

Weiss was honored in 2013 with Echo Jazz as "Best Guitarist (National)".

For his second album, Driving, which was created with the NDR Big Band, he also received an echo-jazz performance in 2016. 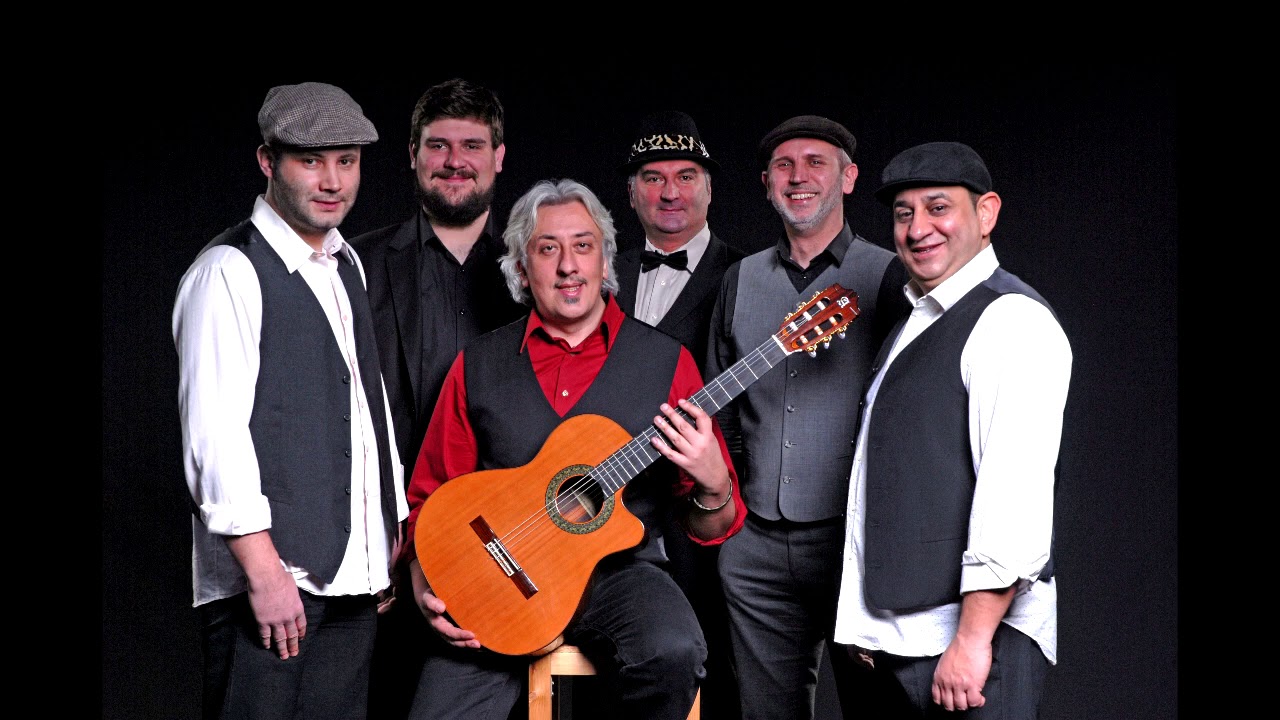 They were founded in 2015, with the idea of ​​a new approach to traditional Roma music in Sarajevo. It is composed of professional musicians from BiH.

"In a way we are the keepers of Roma music in BiH," they say.
Their first CD consists of ten indigenous Roma songs recorded in a new arrangement and ethno style with jazz admixtures. 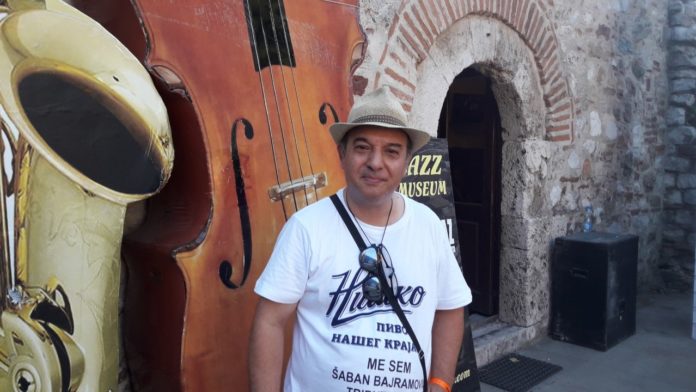 After nearly two decades, the Roma Fest was organized by the association "Veseli Romi" in Nis. During the two days the visitors had the opportunity to enjoy the multicultural program - literary art and music.

Exhibition of photographs of Roma life and literary meeting of poets from Nis in Nis Fortress Roma Festival of Roma Music and Culture "Roma Fest" began with the writers meeting was attended by members of the "Jegar" association.

- Besides the Roma people were also shown the culture of other peoples living in this area. The festival began with an art gallery in front of the Nis Fortress Jazz Museum after a literary evening presenting the book about Shaban Bajramovic - Mile Petrovic Ве from the "Veseli Romi" Association.

"Everyone at the Guca Trophy Club comes to win, and I came to win, and this is a shock to me, and at the same time I thought I was still young to win the right prize, but then it happened and I was overjoyed. "Elvis Bajramovic said Gucca's first trumpet on the 59th edition.

He is from Bojnik. His solemn welcome was organized by the House of Culture of this municipality in gratitude who presented his municipality both in Serbia and in the world.

Otherwise Bojnik is a nursery of excellent trumpeters and first trumpet conquerors before.